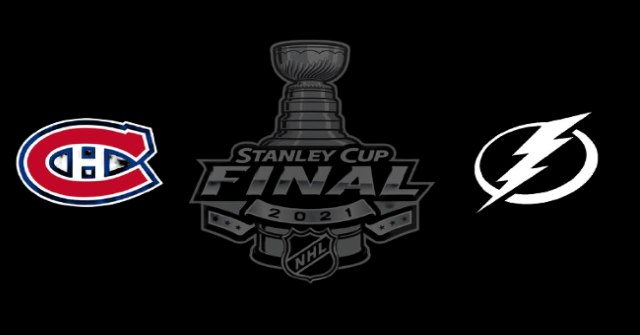 News and sports. That’s pretty much what we’re down to on broadcast television as the summer months begin. Only three shows cracked the million mark the week of June 14-20 in English Canada. If you combined the average audiences watching the same Round 2 NHL playoff games on Sportsnet and CBC that week, hockey was 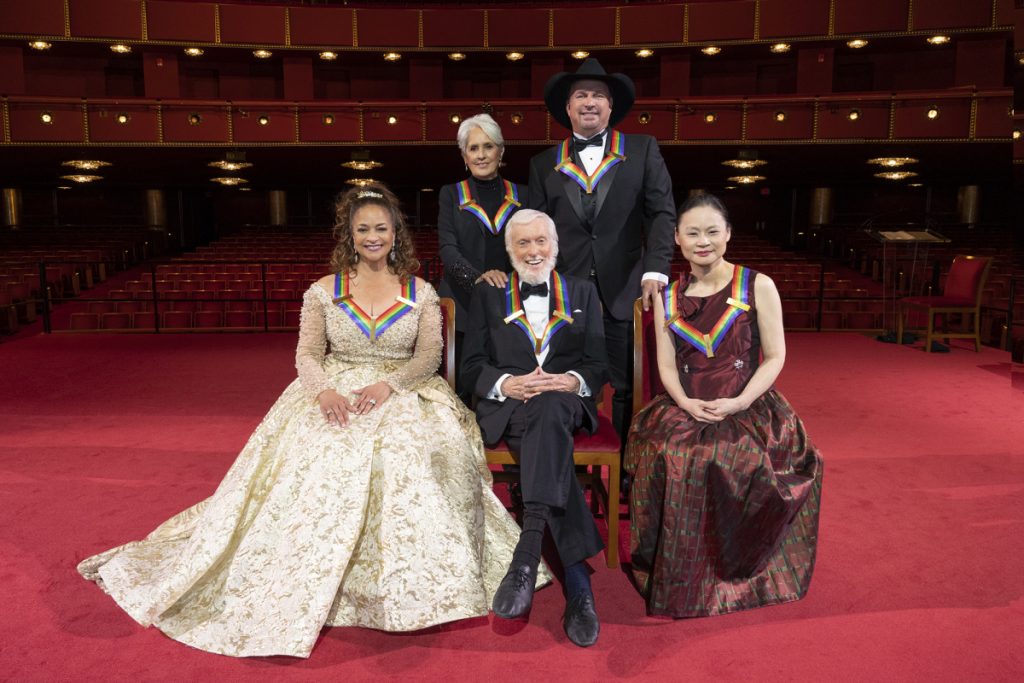 JUNE is all about fun, games and old favourites

The arrival of June means that all manner of silly summer shows are back like a deflated beach ball, at least on the traditional broadcast networks. The streaming services have more drama and fantasy on tap. Please check back to this page as it will be updated every week: TUES/JUNE 1 America’s Got Talent (NBC;