In January of 2015, Television Critics Association members were shuttled to Warner Bros. studios for what was billed as “An Evening with Chuck Lorre Productions.” The prolific writer/executive producer/showrunner had four shows shooting at four neighbouring stages on the Warners lot at the time (including Two and a Half Men, Mike & Molly and Mom), 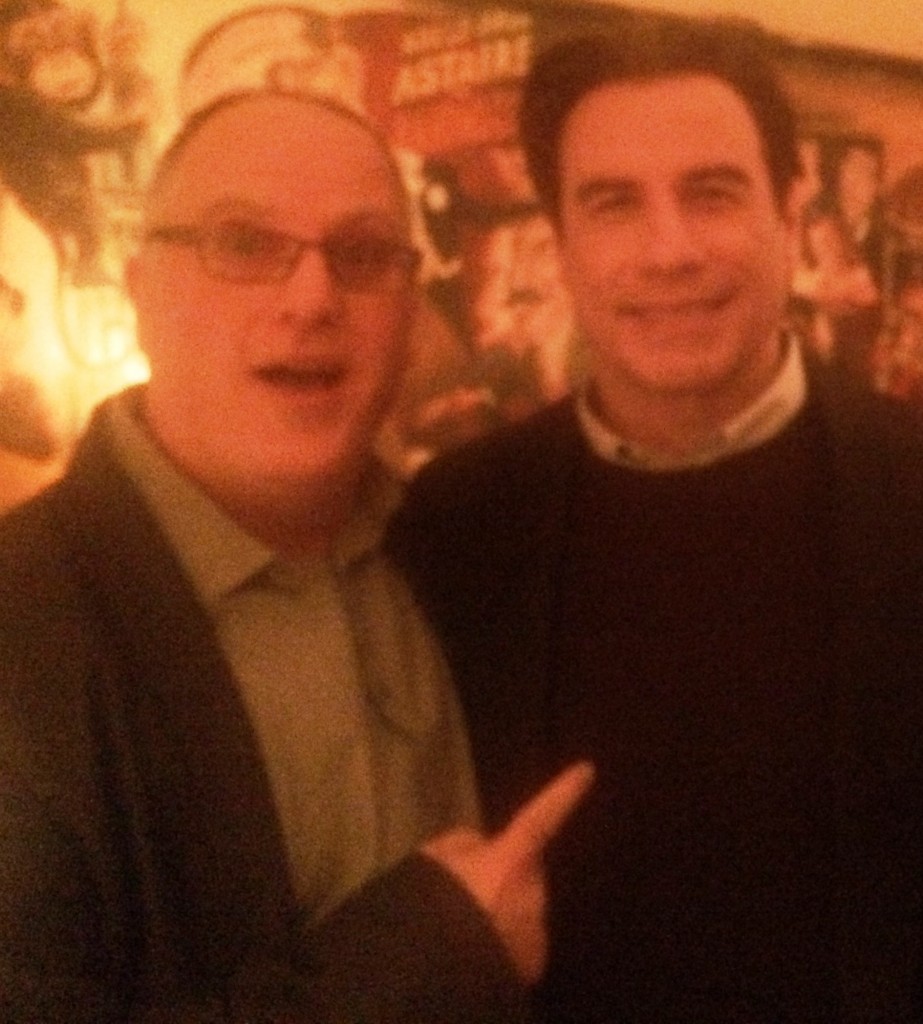 “Why O.J., why now?” FX communications boss and TCA ringmaster John Solberg anticipated and posed the question Monday night in New York. A crowd had gathered at the Paley Centre to preview the first two episodes of American Crime Story: The People V OJ Simpson. It has been more than 20 years since The Juice