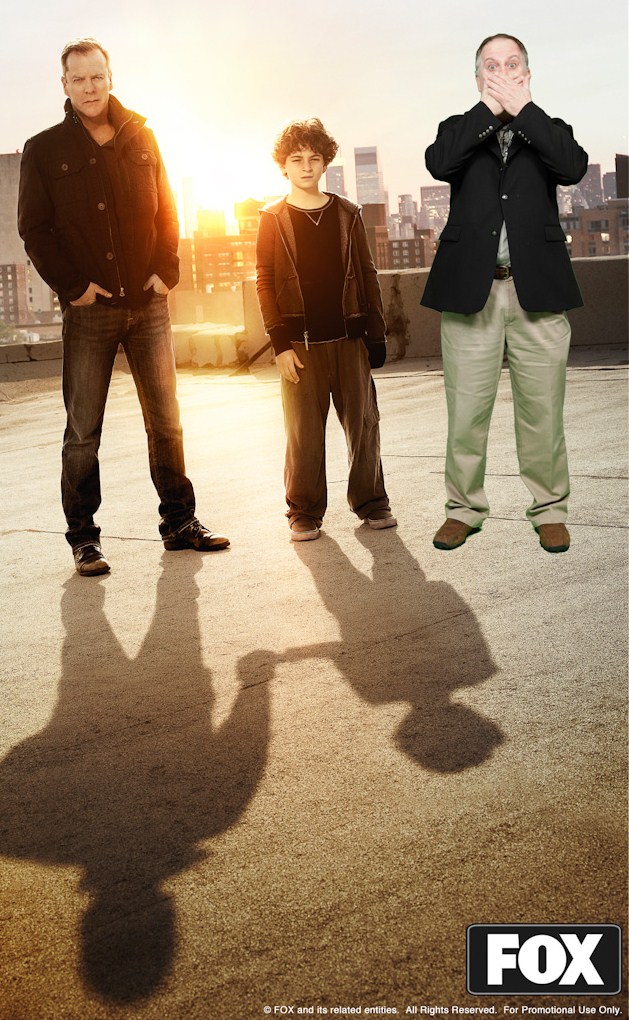 I thought Touch was a pretty smart and compelling show when it debuted last season. The Fox drama, which returns tonight at 8 p.m. with two back-to-back episodes (on Fox and Global), stars Kiefer Sutherland as the father of a gifted, special needs child (David Mazouz).The teaming of Sutherland and executive producer Tim Kring (Heroes) 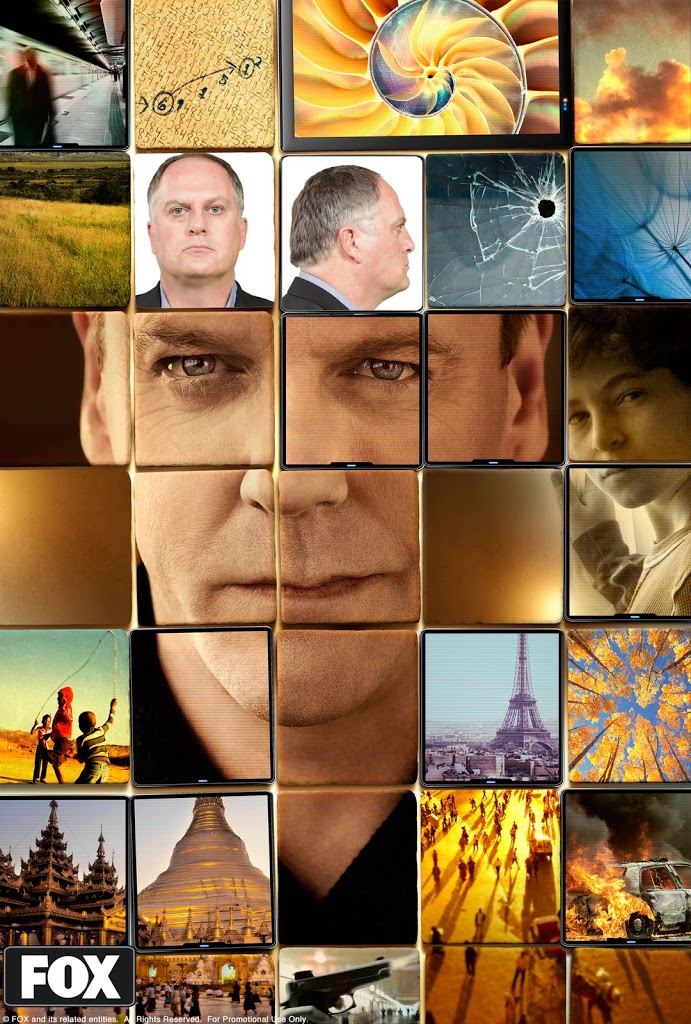 Kiefer Sutherland is always a big “get” at press tour. Mindful of early support from critics, he faithfully showed up to promote 24 at press tour sessions and was always immediately mobbed. Touch is a new series he’s proud of, so once more into the breach.He was top of my list to talk to at 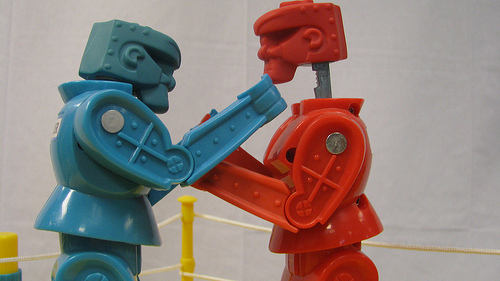 Trudeau takes one to the chin Saturday on Sun News The Big Bang Theory, was back and back on top of the ratings in Canadafor another week. Award shows and reruns also hit the schedules, as did the bizarre political boxing event Sun New Network brought live from OttawaSaturday night. There’s got to be a 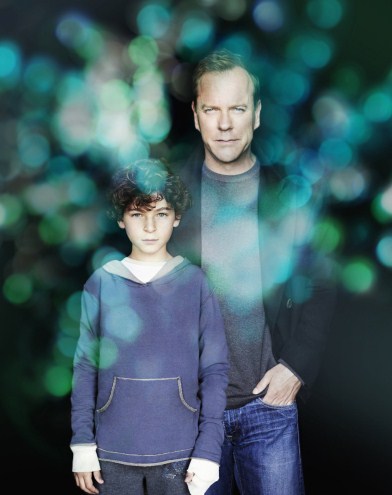