Not many stars could get away with headlining a TV show called Touch. You wouldn’t catch, say, Charlie Sheen doing a show called Touch.
Maybe that was what Kiefer Sutherland, who stars in tonight’s sneak peak at Touch, was saying to Sheen two weeks ago when the two old scoundrels caught up with each other in the dark back behind the Castle Green in Pasadena. It was the night of the Fox TCA press tour party. Sutherland had just walked the red carpet out front. Sheen, who is returning from Warlockville to headline the upcoming FX comedy Anger Management, was snuck in the back door for a private, low key kind of press scrum.
The two–who have known each other since they starred together in Young Guns in 1988–stood and spoke ear to ear for a minute or two before Sutherland disappeared and Sheen got down to the business of rebuilding his brand. I tracked Sutherland down later, sitting way the other side of the landmark Pasadena apartment, sitting on the patio with a publicist. I approached and asked for a word, but he begged off, said he was tired. I did the Canadian thing and asked if he was still playing hockey. “Every Monday night,” he assured me. And that was that.
Sutherland gets plenty of respect at press tour because he`s earned it. He never once missed a tour while 24 was on the air, always crediting critics for getting the series past a touchy first season.
Besides, he probably was tired. Few stars who work an hour long series, especially one as demanding as 24, are eager to jump right back into another one. And while he`s not right back at it, it doesn`t seem like its been a year-and-a-half already since Jack Bauer had his last bad day. (Another is scheduled soon; a 24 movie is set to start shooting in May.)
My guess, and that’s all it is, is that Sutherland is somebody who has to be busy. He sure doesn’t need the money, having made a fortune as the star and executive producer of 24. (He’s also a producer on Touch.) Whatever his motivation, this series looks like it could be worthy of his talents.
Fox network boss Kevin Reilly admitted at press tour he was at first reluctant to cast Sutherland right back into the network drama pool. Bauer was such an overpowering, almost iconic character, some viewers may have a hard time buying Sutherland in anything else. Touch is so different, however, Reilly went ahead and ordered the series.

It does take a while to get past Bauer while watching tonight`s advance screening (at 9 p.m. on Fox and Global; the series will begin a regular run in March). There is a scene or two where his single dad character is roughed up and you just expect Jack Bauer to rip the other dude’s intestines out.
Sutherland says he didn’t choose this role because it was different than Bauer. He was just blown away by the script.
Tonight’s pilot is exciting in ways 24 was not. All about humanity and connectivity, it stars Sutherland as Martin Bohm, a guy who has been crushed by fate. His wife was lost in one of the Twin Towers (a detail that seems a bit piled on). Once a reporter, he’s down to working as an airport handler to try and make ends meet to help raise his 11-year-old son Jake (David Mazouz). The child is locked in a world of numbers due to severe autism.
His father can not touch him. He feels he can’t reach him. The numbers his son keeps leaving, however, may be clues to their connectivity.

Beautiful Gugu Mbatha-Raw (Undercovers) plays a child care worker who helps put some pieces of this puzzle together. Danny Glover guests as an expert who knows all about these kids with numbers. The showrunner is Tim Kring, and the pilot has many of the earmarks of his earlier series, Heroes–international language and interwoven storylines, dense storytelling.
There is a lot of emotion packed into tonight’s pilot. A few too many side stories are packed in as well. Too much hinges on the world’s most clear-headed international phone operator.
Still, watch if only to see all of this sorrow and anger and weakness and compassion and love and hurt and hope and triumph flash across Sutherland’s face. He’s back playing another hero, but this one is nothing like Jack Bauer. It’s a gutsy and impressive performance, one that makes Touch touching and compelling. As Bauer would say, check it out, “Dammit!” 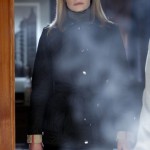 TONIGHT: Helgenberger checks out of CSI 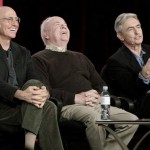 Canada left out of Steinberg’s Inside Comedy 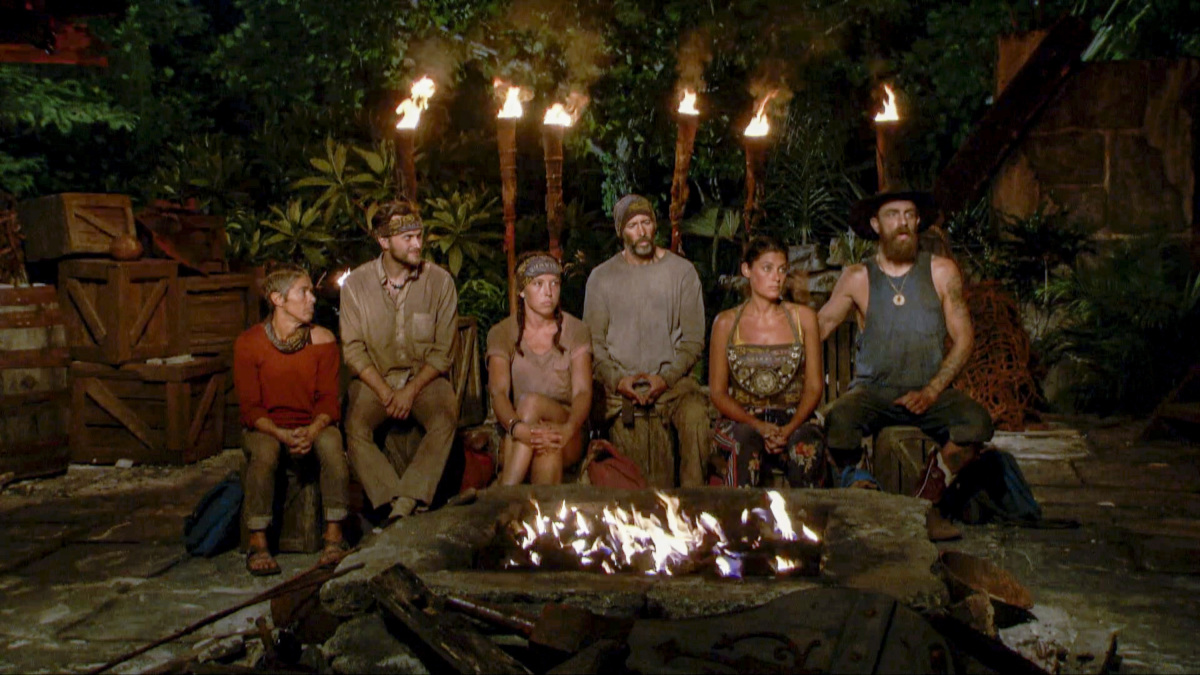 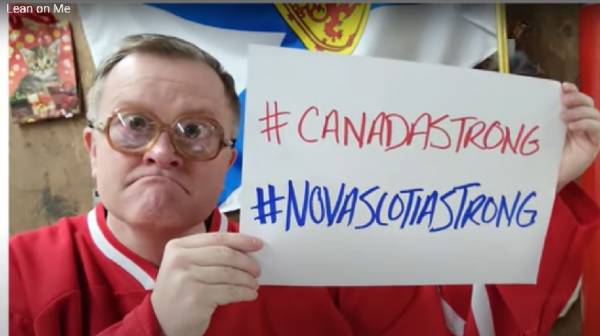