Seems every fall is Cherry picking time. Will CBC fire Grapes? That is CHML Talk Radio host Scott Thompson’s question as we begin this week’s radio podcast. You can listen in here.
Seems a few former NHL enforcers are mad at Don for calling them “pukes.” Everybody take a deep breath. Cherry isn’t going anywhere. Who are they going to replace him with–Ashton Kutcher?

CBC was quick to distance themselves from Don Cherry’s recent Coach’s Corner outburst (issuing a statement that they do not share his opinion on headshots and fighting) but even quicker to put out a release boasting “Record Audiences Launch CBC’s Hockey Night in Canada Weekend Broadcasts.” Saturday night’s game between Toronto and Ottawa drew 2.359 million viewers.
CBC does not have much to crow about this fall so asking the biggest star of their biggest hit to leave at this point might lead to speculation that head injuries in hockey extend up to the CBC executive offices.

Dragon down the news, O’Leary style 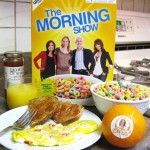 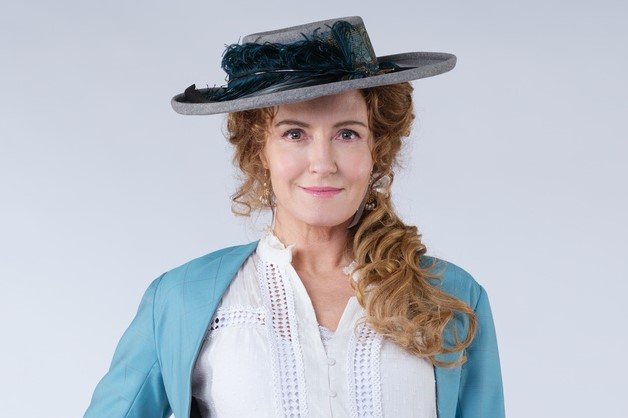