Good grief! Has it really been 46 years since A Charlie Brown Christmas premiered? A trio of evergreen Christmas specials are celebrated today in an article I wrote in The Saturday Star. I was asked to try and sum up their enduring appeal. Several theories are shared.
Certainly, for a boomer who saw them all the first time, a great part of their appeal is nostalgia. They just bring back happy memories of childhood. They are comfort food for boomers.
Another reason not stated in the article is the simplicity of their design makes each of them very accessible. Each new generation of children responds to them.
At the most recent network press tour in Los Angeles, Beavis and Butt-Head creator Mike Judge spoke about how he was influenced by Charles Schultz’s Peanuts comic strip.

“I think we all owe a lot to him,” said Judge, 49. The Simpsons too. The way the drawing of The Simpsons are so simple.”
Judge is also a fan of the animated Peanuts specials and studied them when crafting his own animated series. He admits he’s no master cartoonist but he deliberately made Beavis and Butt-Head look like they were drawn by a typical 14-year-old. Al Jean, the executive producer of The Simpsons, said on a tour of the Simpsons animation studio last summer that the simplicity of Matt Groening’s original Simpsons character designs is a big part of that shows enduring appeal. “Face it–they can be drawn by a five year old,” says Jean.
Judge points out how the animated Peanuts specials have a very two-dimensional quality. “You never saw the front of Snoopy’s doghouse,” he points out. He even tried to duplicated the way Pig Pen’s hair “moved” in how Butt-Head’s hair was animated.

Judge did get to speak with Phil Roman, one of the animators on the original Charlie Brown specials. He owns the North Hollywood studio where Beavis and Butt-Head and The Simpsons are now both produced.
He never did get to speak with Schultz, who was on his bucket list. Schultz passed away at 80 in 2000 after 50 years at the Peanuts drawing board.
“I don’t normally need to meet people I’m a huge fan of,” says Judge, “but I wanted to meet him out of curiosity.”
Some biographies suggest Schultz was a lonely, somewhat tortured guy. He sure poured his heart out in his art, says Judge. “That Little Red Haired Girl stuff—that was really like tugging a the heart strings. He did it so simply.”
A Charlie Brown Christmas returns Dec. 5, 8 p.m., ABC; Dec. 22, 7 p.m., YTV.
A Charlie Brown ChristmasAl JeanBeavis and Butt-HeadCharles SchultzMike JudgePeanutsThe SimpsonsThe Toronto StarUncategorized 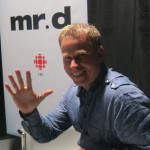 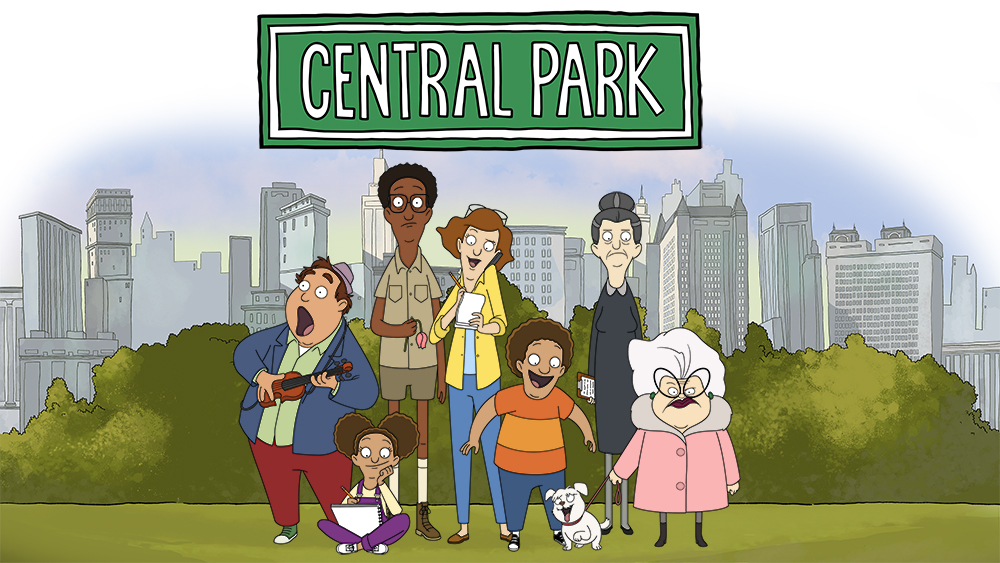 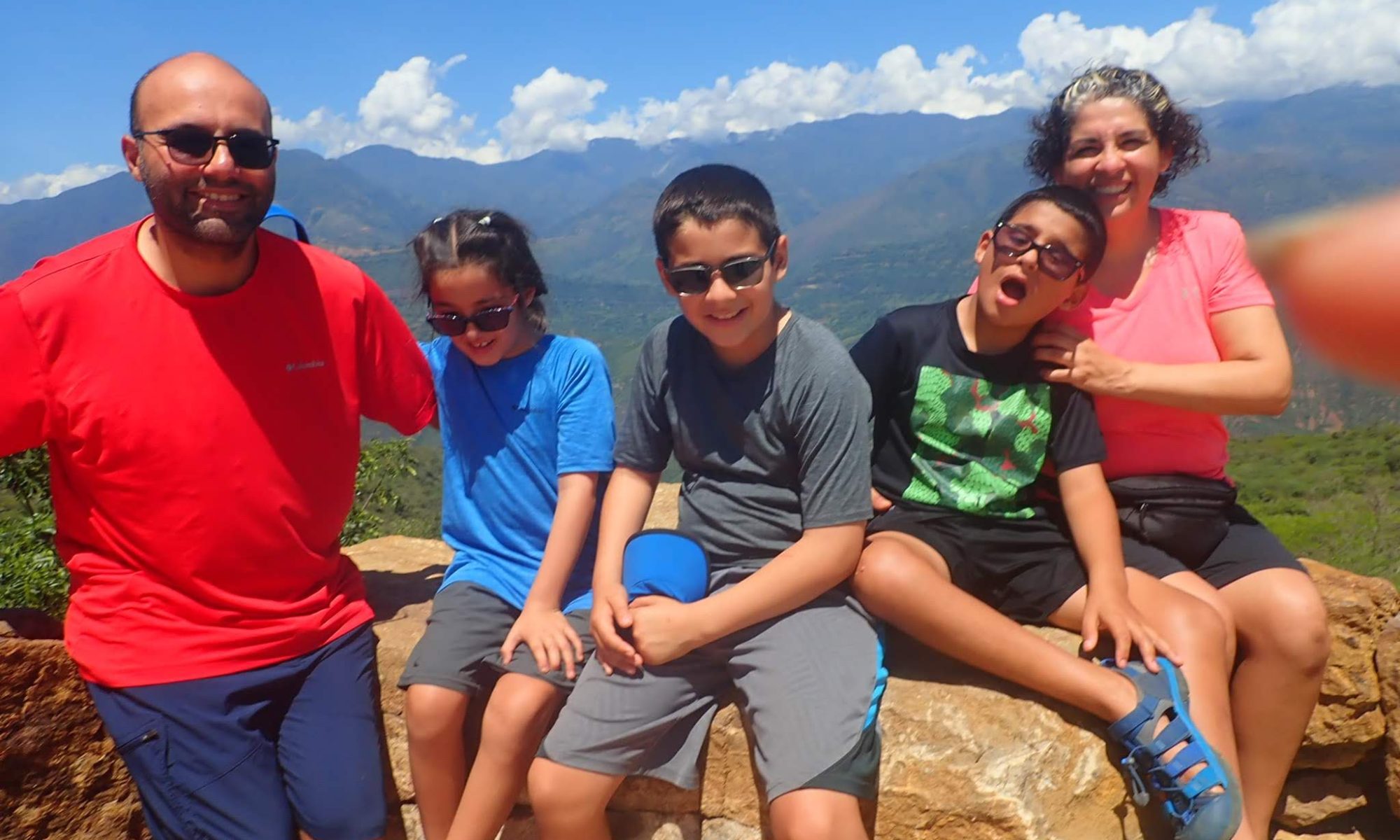