Made the scene Sunday at the Canadian Film Centre’s annual Toronto International Film Festival BBQ. The spread was held once again at Stately Wayne Manor, a.k.a. E.P. Taylor’s old Windfields Estate in Toronto, with CFC executive director Slawko Klymkiw presiding. The usual CanCon suspects were there, including:

The man himself, founder Norman Jewison, gave his usual address to the masses saluting all the film and TV grads who have worked their way through the CFC since the joint opened 24 years ago. Fifty CFC grads have been involved in TIFF films, says the director, including this year’s celebrated young lass, Sarah Polley.
Jewison remembers the first CFC BBQ was at his farm where he was host to about 150 people. There were two thousand plus at Sunday’s event, and they ran out of the Licks’ tofu burgers early. 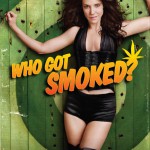 Weeds springs back up for eighth and final season 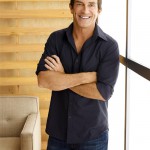 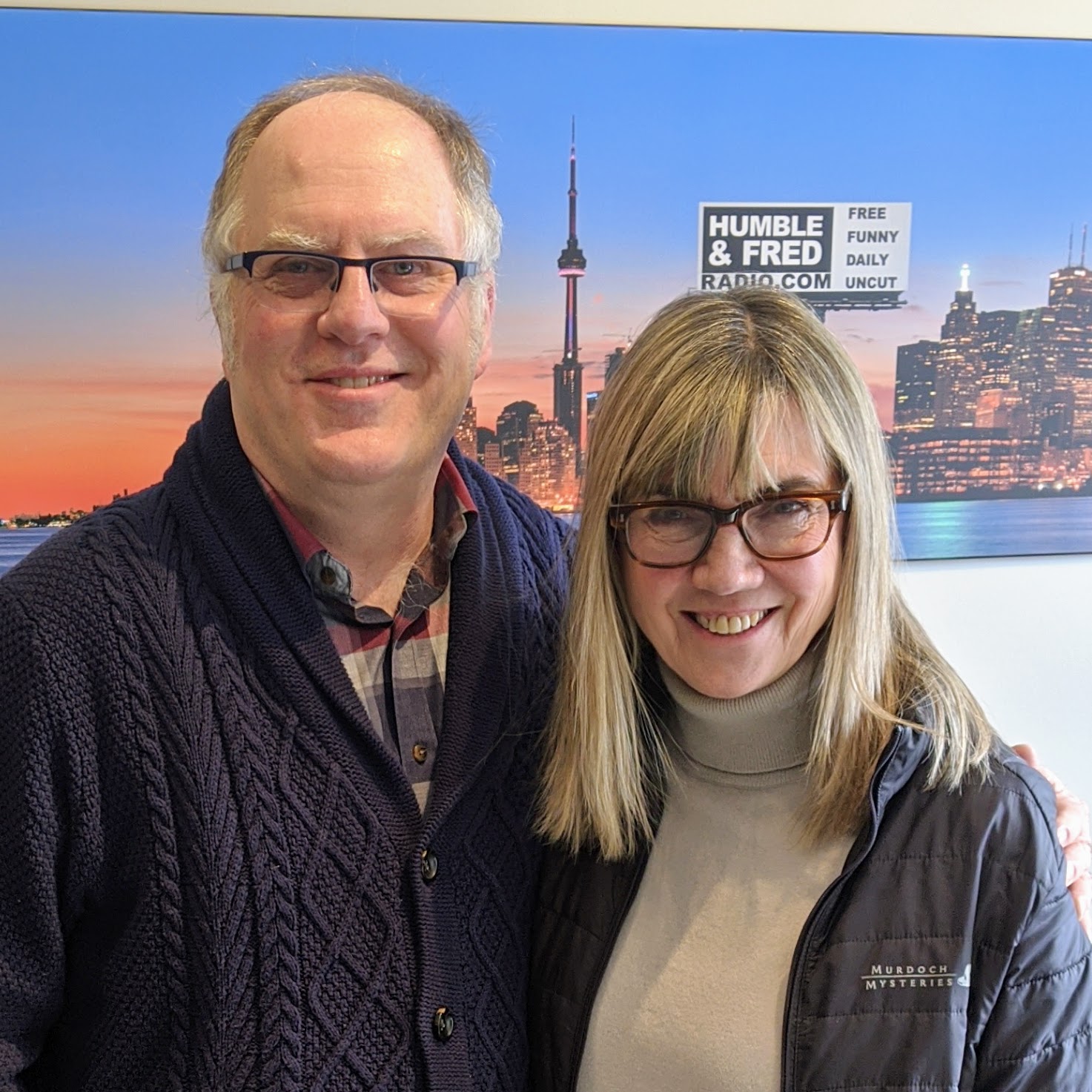 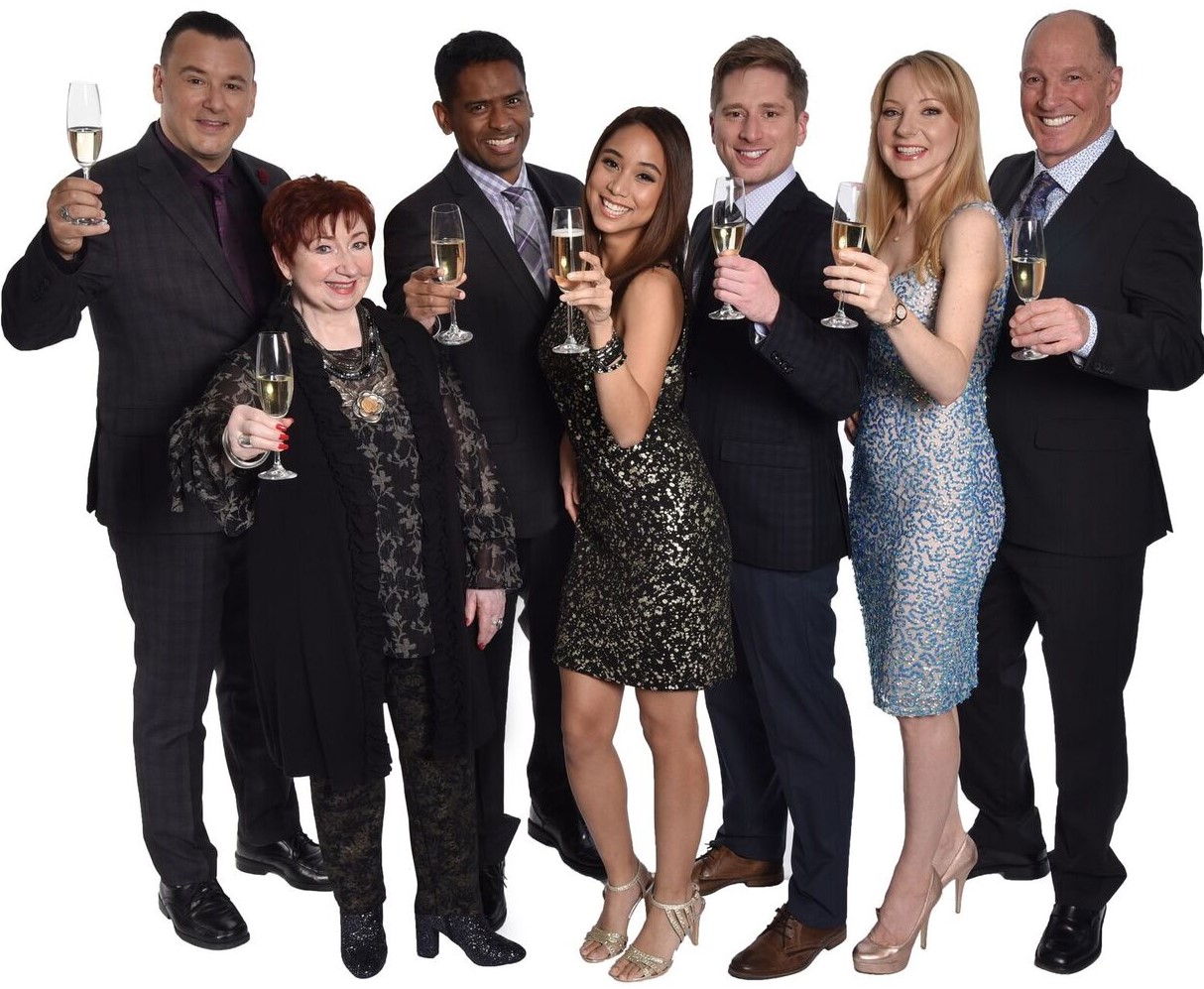 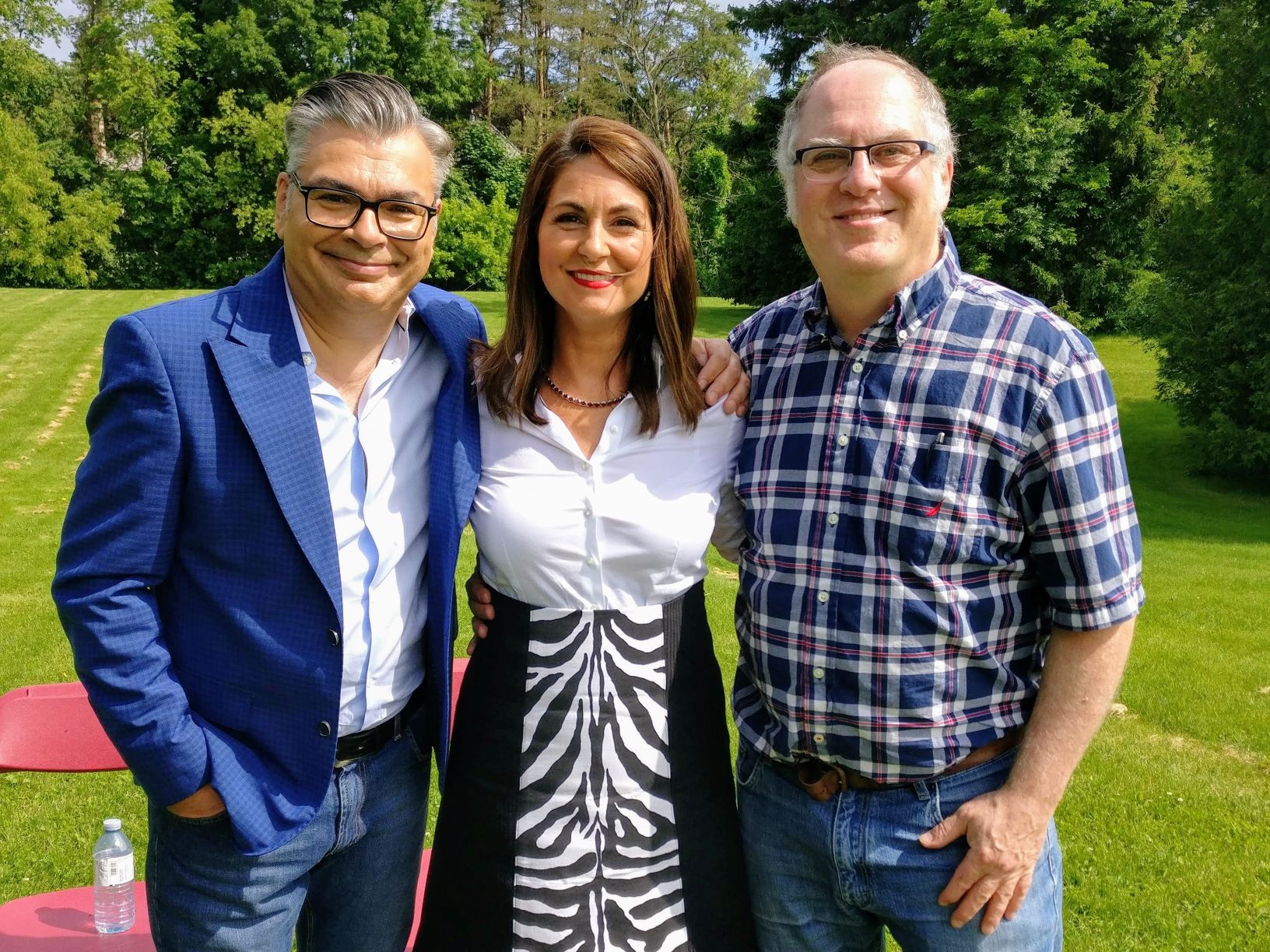