Twice in one week! Scott Thompson called again at the regular time Wednesday (12:35 p.m. on Hamilton’s CHML) to ask about the Bicycle Thief, a.k.a. Lance Armstrong and his self-serving confession to Oprah Winfrey on OWN. The press in the wake of the interviews doesn’t seem to be breaking Armstrong’s way, and over on social media, are the yokels ever making with the hashtag hee-haws like #liestrong, #livewrong and #doprah.
My comment to Thompson was that people don’t really have to watch the two night special because they can get the “I did it” soundbite over and over again on the Internet or on newscasts. While there may have been some curiosity about night one, I can’t imagine too many people will tune back in for night two. (If you do, it airs at 9 p.m. ET on OWN.)
There is also plenty of talk about the return of NHL action, especially Saturday’s Hockey Night in Canada schedule. Normally a Leafs vs. Habs tilt draws 2.5 million+ Saturday nights on CBC, so whether anybody is boycotting or turned off will be quickly evident when the Saturday night overnights roll in.

Judging by the number of Canucks jerseys I see on people walking the streets of Vancouver yesterday and today, I’m betting not too many of us will stay away from the game.
You can listen in here. 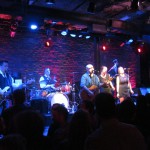 This trip to Vancouver really is a Package Deal 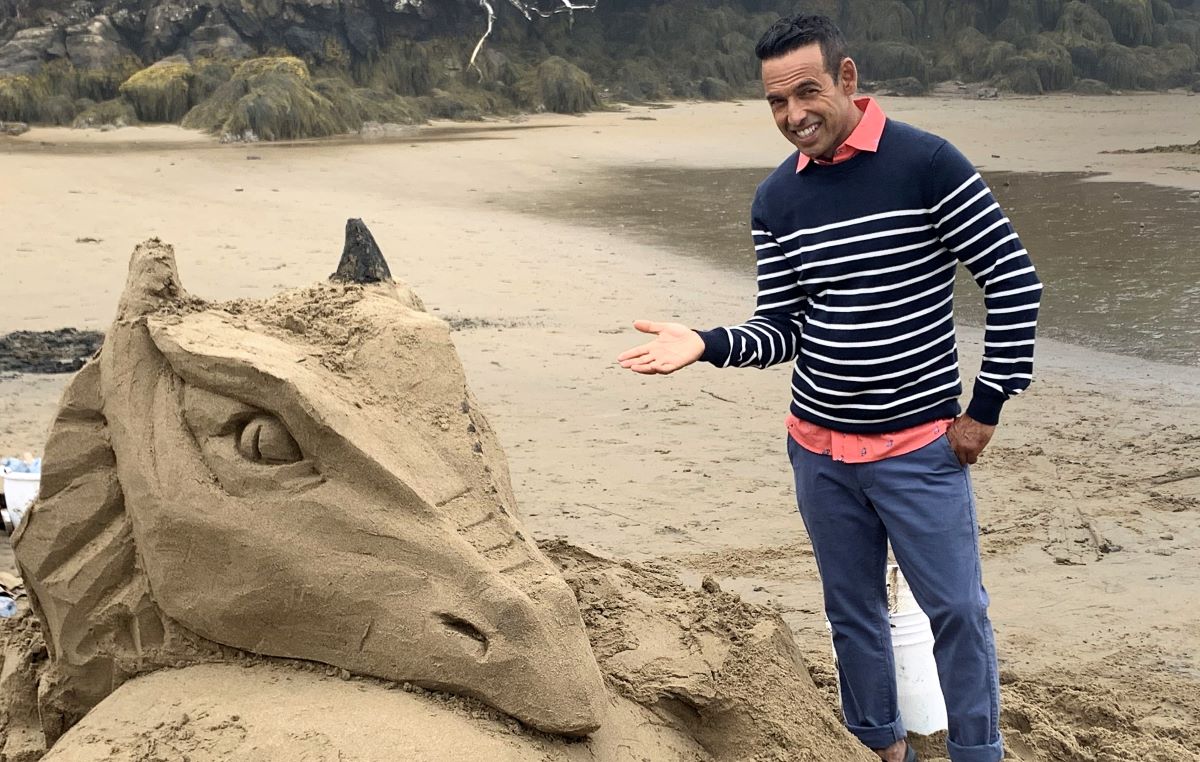 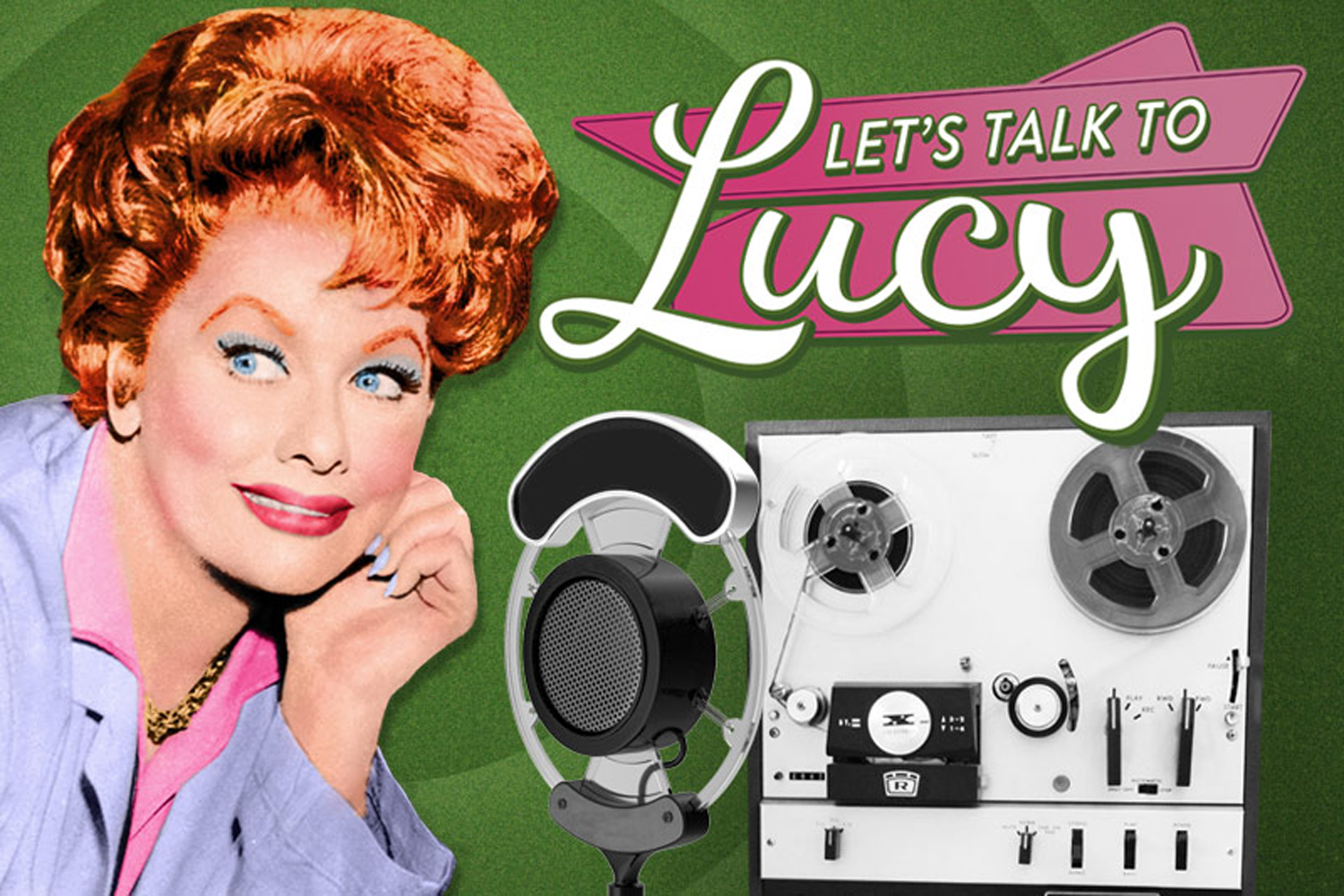