Was asked to weigh in on the new Canadian Screen Awards Tuesday night on The National. Eli Glasner wisely edited out my crack that I thought the old awards were called the Geminis because only two people watched.
The Geminis and the Genies are being combined into one big awards wank. CBC will carry the gala live March 3. Martin Short will host.
Short will do a great job, but I still think the whole deal should take place in a bar with the Trailer Park Boys hosting and everybody drinking beer.
The folks behind the new awards did a smart thing off the top: they invited many people in for informal talks in planning a way out of the Gemini mess. I was asked for my two cents along with John Doyle. I guess we’ve carped and bitched so long about the industry banquet fest that we had to put up or shut up.
Praise to Academy chair and CEO Helga Stephenson and Martin Katz for combining two sorry-ass telecasts into one film and TV salute. More praise for ditching several categories, as we’ve been pleading for years. When your best talk show winner beats out a show a guy does out of his van, (which, by the way, should have won), you maybe have too many categories.
The nomination judging was supposed to be cleaned up, too. There are still some puzzling nominations and omissions–Good God over Call Me Fitz? Another stunning snub-a-thon for Republic of Doyle?–but that is award show politics, I guess.
I never thought the Geminis was a ratings dud because it was Canadian. It was because nobody outside the industry took the Geminis seriously. Some years it seemed people got statues just for watching Canadian television. A fresh start with fewer categories should help. Fingers crossed the broadcaster gets with the program and keeps things fun and casual.
The full list of TV nominations is available here. 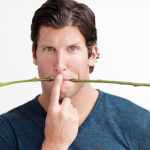 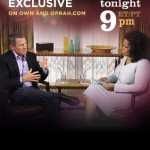 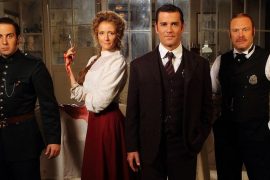 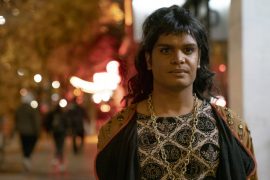 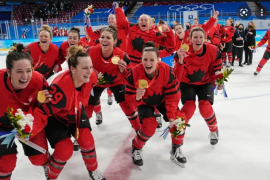