PASADENA, CA–“We’ve got a gorilla for sale, Magilla Gorilla for sale…”
If that theme song rings a bell, you’re either a Boomer, a serious TV animation buff or were at Saturday’s TV on Film Project screening at this TCA press tour.
That’s where I screened my 16mm print of Say Hello to a Star, a sales reel made by Hanna Barbera to promote their syndicated cartoon series Magilla Gorilla.
The pitch was sent to stations exactly 50 years ago, in January of 1964, weeks before The Beatles broke on Ed Sullivan.
The b&w film shows George Fenneman, Groucho’s old patsy from You Bet Your Life, visiting Hanna-Barbera Studios on Ventura Blvd. There he’s met by secretaries straight out of Mad Men and brought in to see William Hanna and Joe Barbera. They run him a clip from their new Yogi Bear movie, play him the Magilla theme song (a hilarious sequence of a speaker and closeups of their faces) and show him how cartoons are made.
Unfortunately, we don’t see Allan Melvin record the voice of the big ape. Melvin was a busy character actor on TV, best known for Bilko as well as Archie Bunker’s Place.
There is a brief glimpse of the back of the heads of H-B voice artists Don Messick and Howard Morris.
The highlight of the film is a trip to the story room, where six or seven old men kick Magilla stories around. “I can do six bananas stories myself!” exclaimed one of the scribes.

More of a one-of-a-kind find was the rare 16mm reel from my LA-based collector pal Stan Taffel.
UPDATE: Watch Stan here in conversation with Minneapolis Star Tribune TV critic Neal Justin immediately following the screening.
Stan, vice president of Cinecon (celebrating 50 years this Labor Day), brought with him a 15 min. kinescope of a CBS audition from 1955. The film shows a skinny young comedian doing bits from his stand up act. It is none other than Dick Van Dyke! Van Dyke himself did the caricatures appearing as title cards at the beginning and end of the film. The audition was arranged by one of Van Dyke’s old army pals, Byron Paul, then working at CBS.
Pretty rare stuff, and just what the TV on Film Project is all about–tracking down “lost” moments of TV history, sharing them now on film and, eventually, preserving them for future generations to enjoy. 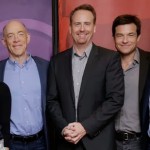 Can Peter Pan pull NBC out of Neverland? 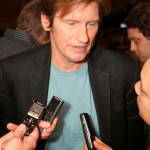 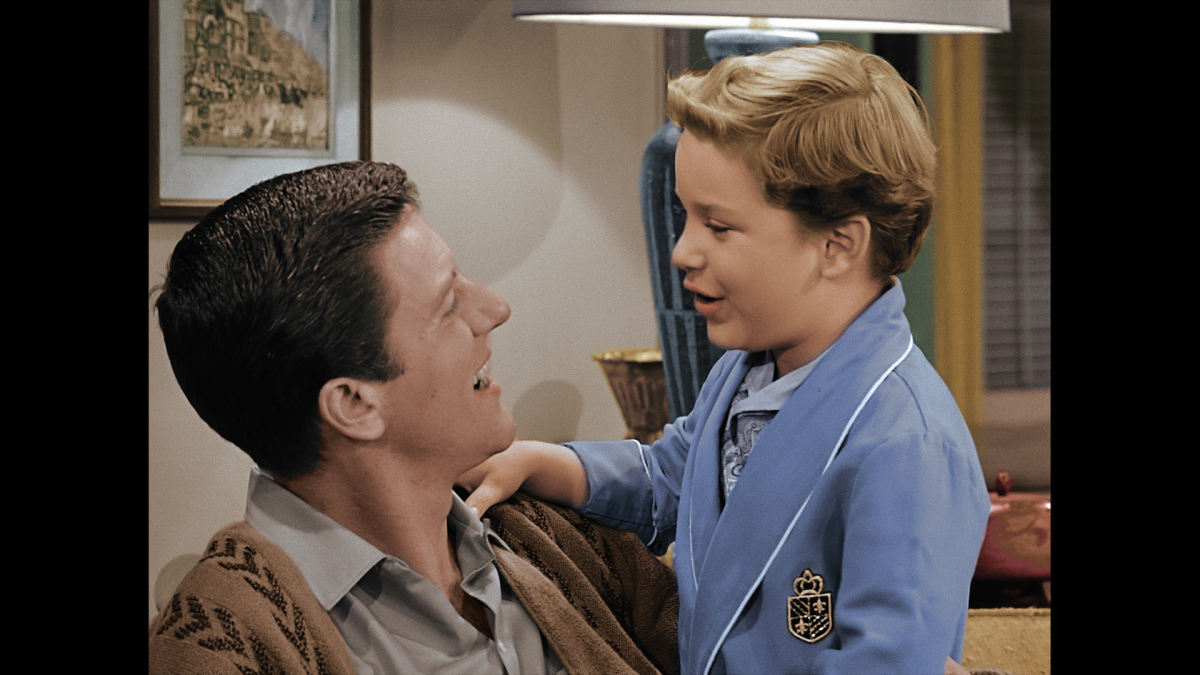 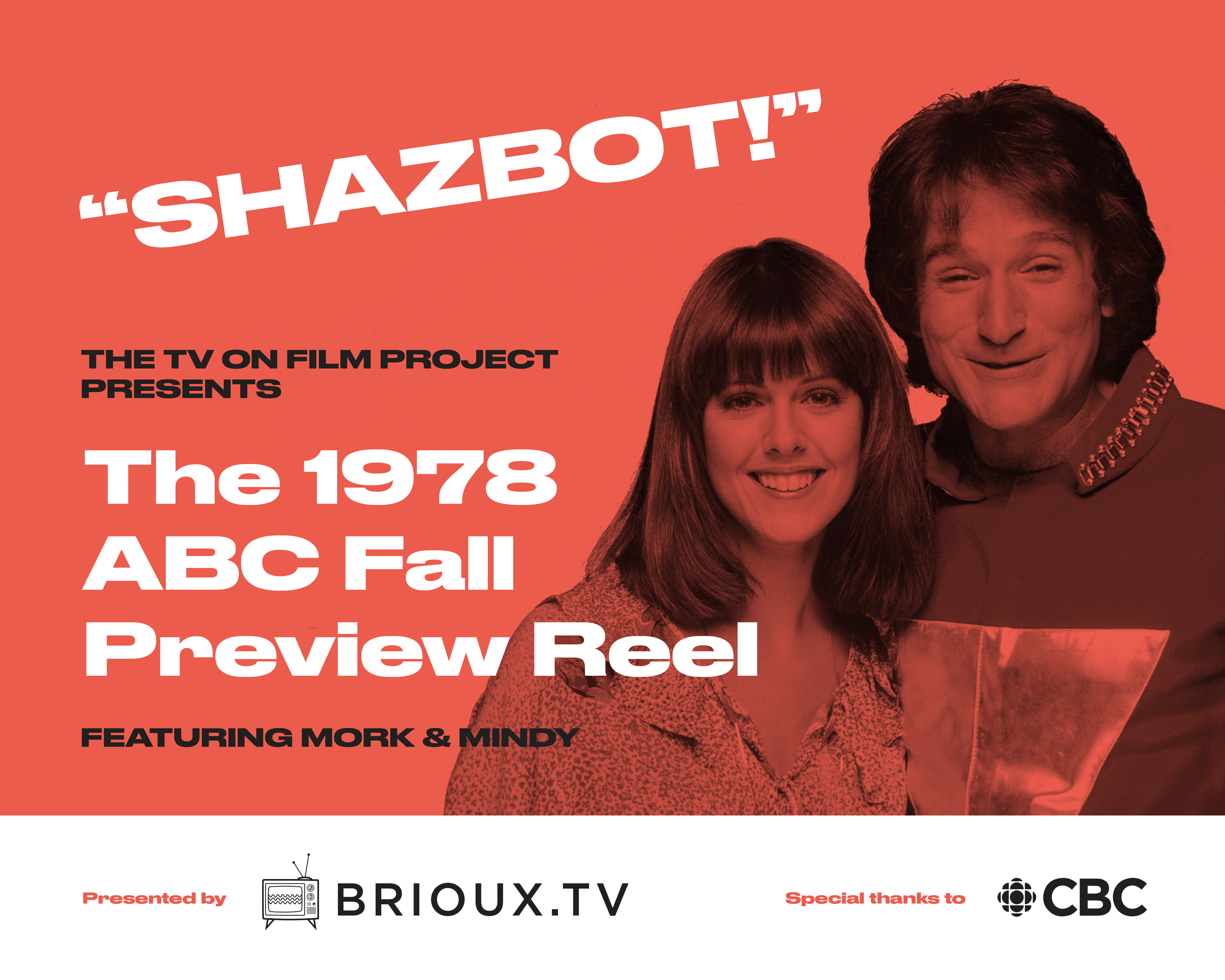 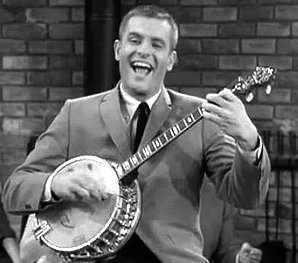