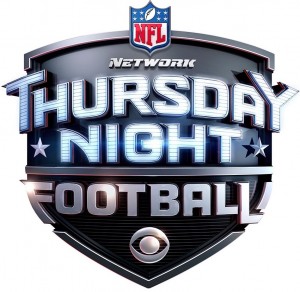 As I sit typing in a Winnipeg Hotel room (yes, glamour is my life), the TV is on. I’ve got one of two LG flatscreens in the room tuned to CBS. It is the true, CBS Minnesota affiliate WCCO. Thanks to five interceptions, the Giants are beating the crap out of the Red, uh, jerseys.

CBS is banking a lot on Thursday Night Football. The games, which will run for another five weeks, are being used to promote the hell out of CBS’ new fall season. Viewers are constantly being reminded about Friday’s premiere of Hawaii FIVE-0, Sunday night’s season premiere of CSI, the temporarily relocated, to Monday, Big Bang Theory and Friday’s premiere of The Amazing Race.

Two one-sided games in a row, however, was not what CBS had hoped for. Ratings for the new football night dropped dramatically from a high of around 20 million two weeks ago to about half that last week. All those empty seats in the fourth quarter this Thursday were likely mirrored at home as even sports viewers switched away, seeking Derek Jeter’s walk off single to win his last game at Yankee Stadium.

As for Jim Nance and Phil Simms, bench ’em. Any blow out gets boring fast, but these two bring no fun to the booth.

The un-simulcast peek at CBS had a few interesting side stories. There was a stark, anti-abuse public service spot featuring TV stars from various networks–Amy Poehler, Andre Braugher, Mariska Hargitay and Dan Florek, among others–speaking out against abuse in a “NOMORE” campaign spot. The NFL tried to spin away from a week of negative press with another spot showing moms and families loving football.

Undermining those efforts, for me anyway, was a CBS promotional spot getting viewers pumped for the premiere of next week’s women-in-jeopardy drama Stalker. How about NOMORE of these creepy murder shows, CBS? 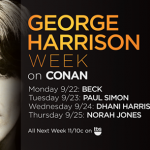 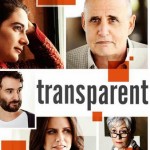 Bold, original and moving: Transparent is the best new show not seen in Canada