What with traveling and deadlines, it had been a while since I last spoke with Scott Thompson. So last Wednesday, the AM900CHML host finally got my take on the whole Ghomeshi thing. We kick it around.

We also discuss a possible prequel to The Sopranos as well as the launch of new digital streaming services in Canada such as Rogers/Shaw’s shomi. There’s some blather about Rogers teaming up with Vice to try and trick kids into watching TV news. Rogers and Vice have pledged $100M to build a cool new news centre in Toronto, giving hope to media school grads across Canada. 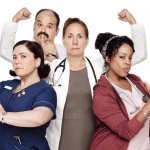 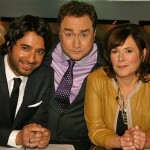