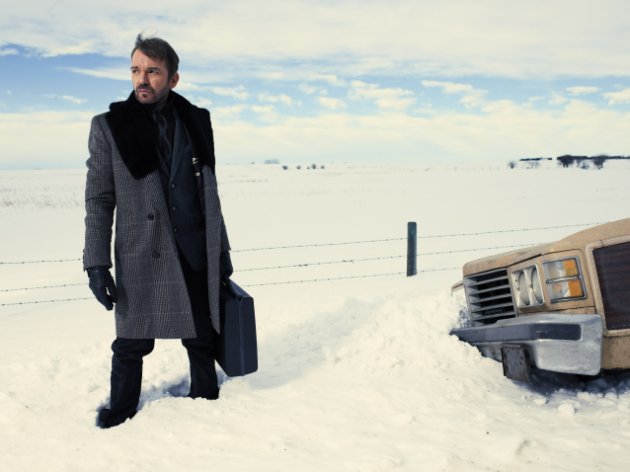 “Polls are for dogs.” Not sure who said it first–John Diefenbaker, or maybe Harry Trueman–but that’s how I feel, especially when it comes to polls about television. I used to hate it every December when then-entertainment editor John Kryk would ask us to do our Top 10 lists at the Toronto Sun. I understood why he asked and grudgingly chipped in but I always felt they only indicated what was top of mind that week or month as opposed to that year.

I was asked to participate in a few end-of-year polls this month conducted by friends on the TV beat, both in Canada and the U.S. I do this because they ask and, frankly, because it helps me stay on the radar and might bring a few readers back here.

Full disclosure: my picks are made up on the spot and if I was asked to do them again they’d probably be completely re-ordered.

Having said that, I think these cumulative polls are a good way to arrive at a consensus pick for what were the best shows on TV in 2014. There’s just so much television now and none of us–certainly not me–can watch all of it. These days, it takes a village to determine what stood out on the crowded TV landscape.

So find my picks among my colleagues at HitFix, the excellent, full service entertainment site which is home to Alan Sepinwall, Daniel Fienberg and others. They polled 52 critics and the consensus No. 1 pick for Best Show of 2014 was FX’s Fargo. See the entire HitFix Top 10 here and my picks, with Transparent at the top, here. If I had it to do over again, I’d certainly put Fargo near the top of my list, along with The Americans. Transparent was such a surprise, however, that it would remain my top pick, with Louie a close second. Not everybody loved Louie this season but I sure did. 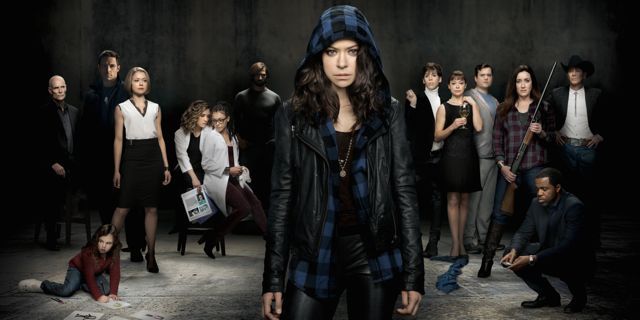 That was the third year I’d taken part in the HitFix poll. New this year was one conducted by Amber Dowling, late of TV Guide Canada and now operating as queen of the TV Junkies. Amber asked 19 Canadian based critics to weigh in with our picks for the Best in Canada in 2014. I’m even more loath to do this for several reasons, not the least of which is fear of slighting anyone I’ll be interviewing next whose show is not on the list. Still, if you’re into this sort of thing, you’ll find my Canadian TV picks along with the other TV Junkies here. The quick take away: Orphan Black was the No. 1 consensus pick. It’s a fine show, just not my cup of tea, so didn’t make my list.

It’s fine to look back, but the real Canadian TV season starts in January and if you poll Canadian critics again in March I’m sure there’ll be plenty of new names on everyone’s list. 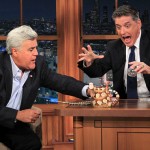 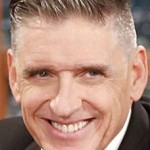 Craig Ferguson and the art of the exit