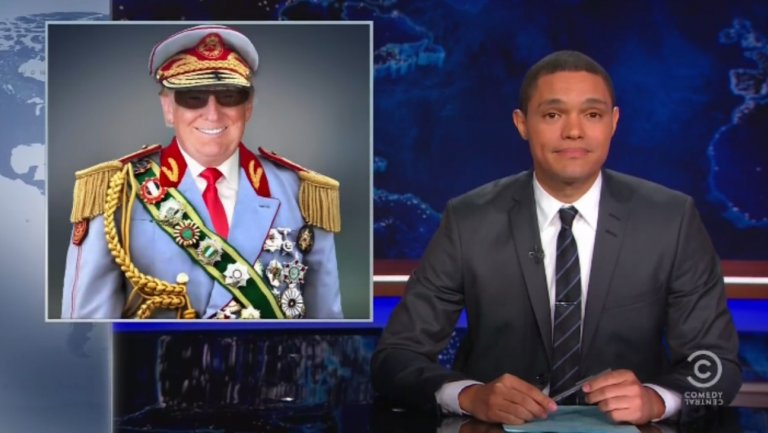 This week, CHML’s Scott Thompson wanted my reaction to Trevor Noah’s first week as host of The Daily Show. Mindful of Tim Goodman’s edict to never review a late night talk show until 100 episodes or so, I do have some quick first impressions. It’s still The Daily Show, with the same crew and writers and even “special correspondents” Stewart enjoyed. Some new talent has been added, besides Noah, and he and the show will continue to evolve. After all, it took Stewart a year or so to really find his voice after taking over from Craig Kilborn early in ’99. Noah scored this week by goofing on Donald Trump as a true African leader, a unique perspective he’ll likely be sharing more of in the coming months.

Scott was surprised to learn that Stewart is among the executive producers of Stephen Colbert’s Late Show on CBS. I warn Scott not to take this as a sign Stewart is pining for a return before the cameras. I take Stewart the family man at his word that he really wanted off the nightly talk show grind–but that he’s not adverse to taking some of the producer booty.

There’s more blather about a possible Nikki Minaj children’s TV project, those robust Blue Jays ratings and co-owners Rogers and Bell’s sad attempt to save money on their Leafs radio broadcasts before the phone line mysteriously goes dead. Coincidence? You can listen in here. 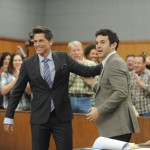 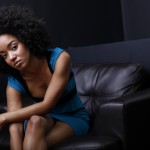 CBC hopes to draw an audience with arts initiative