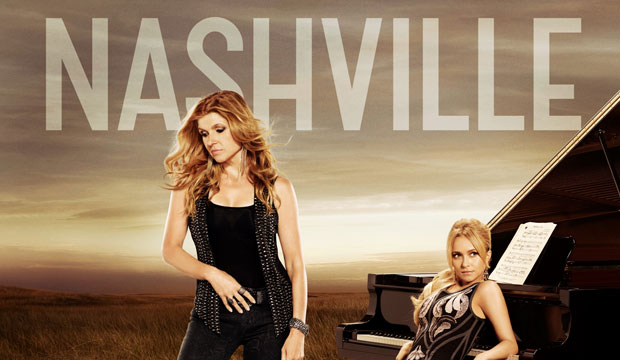 It’s been a few weeks since I last checked in with CHML’s Scott Thompson. The Hamilton, Ont. radio host wanted to catch up on some old news–Kelly Ripa getting all shirty over Michael Strahan ditching Live!, my trip to New York and to the set of The Daily Show with Trevor Noah as well as my take on the terrible NHL Stanley Cup playoff ratings.

We also touch on this week’s cancellation news, with Castle, Nashville, CSI Cyber, Agent Carter, The Grinder, Grandfathered, The Muppets and several other series getting yanked. News that Supergirl will move from CBS to The CW will impact the Canadian broadcaster who simulcasts it, Global.

Yes, Nashville fell to the Sharks, both in the second round of the NHL playoffs and in the TV ratings race.

More brilliant analysis is just a click away. You can listen in here. 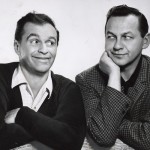 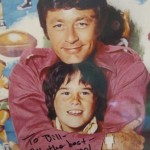