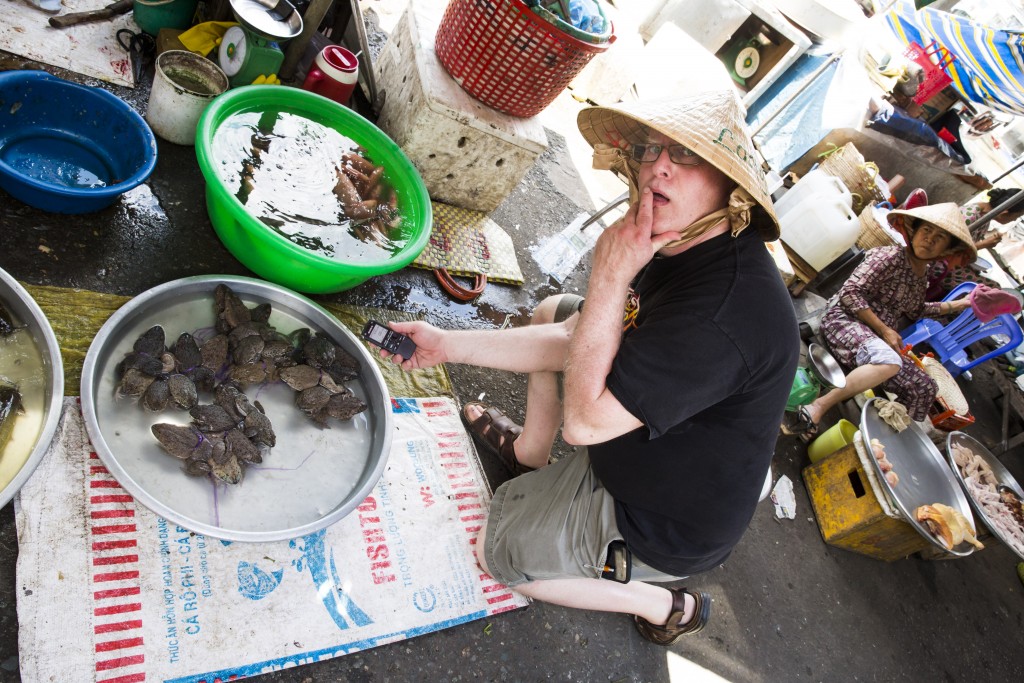 I get asked this all the time–have you ever interviewed any slime-y reptilian creatures? Aside from that one brush many years ago with Sam Neill (must have caught him on a bad day), that didn’t happen until May when I was in Cai Be, Vietnam, way down in the Mekong delta. That’s when I had an exclusive with these live toads at the land market during the running of The Amazing Race Canada.

You can watch the nine remaining teams compete Tuesday at 8 p.m. ET/PT on CTV.

The frogs were as normal as pork chops compared to some of the other delicacies at the market, including live rats, eels and all manner of ducks. It was sad to see the ducks waiting to be plucked and beheaded. And wait till you get the bill!

The biggest danger at the market was not the food but the scooters. Imagine having a Vespa drive over your heels at the express lane at Sobeys. That almost never happens in Brampton.

Tuesday’s show finds teams chasing ducks in an attempt to herd them. Sure I’ve heard of ducks. The blistering heat got to more than one player. Once herded, ducks had to be delivered to a local vendor in order to get the next clue.

The water market was even more of an eye opener. Each team has to zip around the floating market in a water taxi. Cleanup on aisle seven! The boats are powered by tiny gas engines on long poles and they make a whirring noise that sounds like a helicopter. You can’t ride one of these babies without the theme from M*A*S*H going through your head.

The frogs factor into a speed bump later and there’s also a visit to a temple for a traditional drum dance. One team will be eliminated Tuesday night, and not just by the heat! 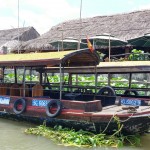 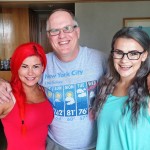