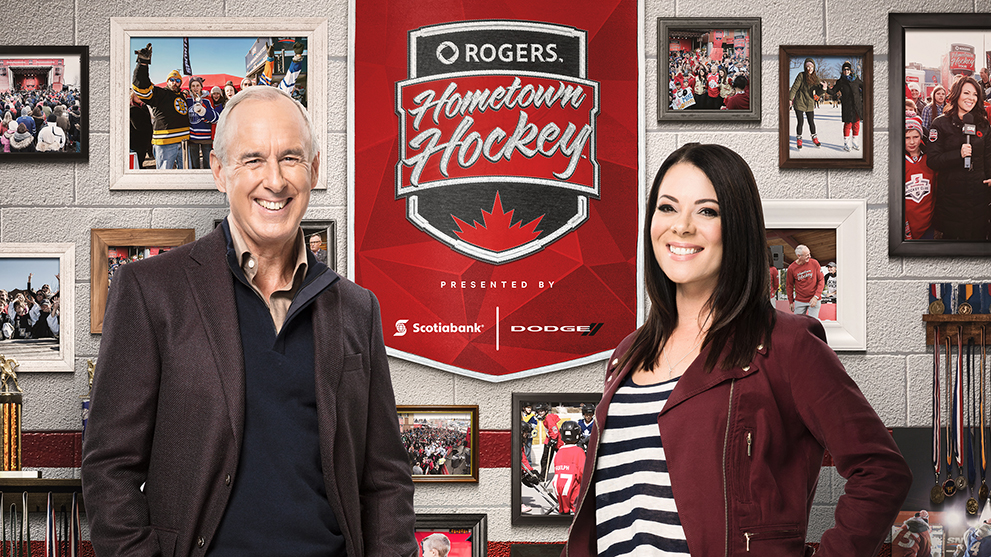 This past Sunday, Rogers’ took over downtown Brampton as trucks and tents set up for Hockey Day in Canada. This happens every Sunday for half the year in communities all across Canada but it was unusual to have it all set up right in the GTA.

Ron MacLean and Tara Slone could be seen and heard through the tinted glass of the main broadcast truck at the “Four Banks” intersection of downtown Brampton. Slone told the crowd that this was the biggest live audience the show has drawn so far this season. 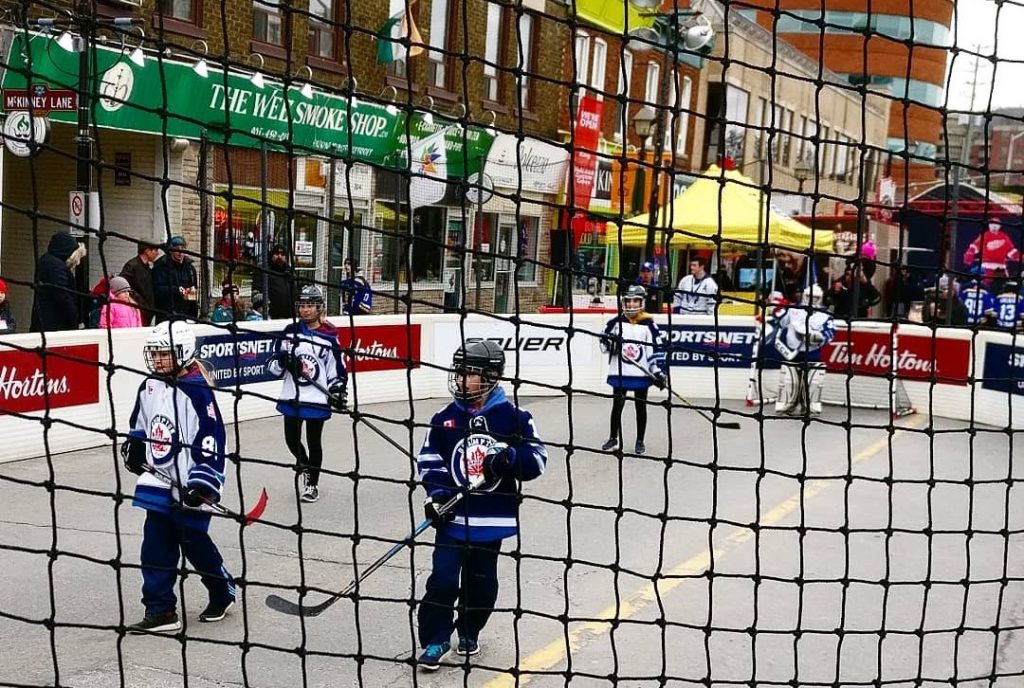 The main street was shut down to traffic as residents visited the various attractions. There were tents down Main Street where fans could line up for meet-and-greets with Wendel Clark (whose self-named pub faces the street) and Daryl Sittler. Tim Hortons was there with a booth, of course, for all the hockey moms and dads to get their Timmies, and there was a steady line up for Beaver Tails. 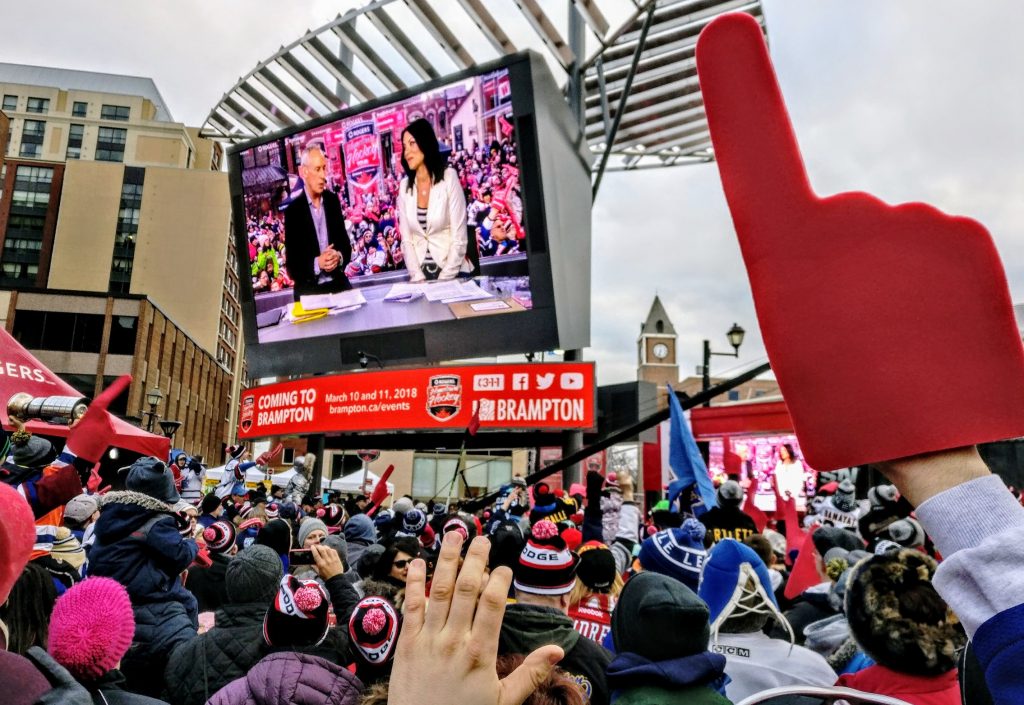 Brampton houses a thriving hockey community, especially in women’s hockey, and there were many young “Canadettes” in attendance along with their coaches and parents.

One young lass carried a sign as big as she was: “I’m the girl your coach warned you about.”

Above the crowd on the large, downtown events screen, clips played featuring former Bramptonian NHLers and Olympic stars such as Cassie Campbell. There was even an opportunity to meet the Hockey Night in Canada Punjabi edition personalities such as Bhupinder Hundal and Randip Janda. Plus there was live music provided on a stage set up in front of the Rose Theatre courtesy The Skydiggers.

Earlier in the week, Ron and Tara stopped by the Brampton Memorial Arena on the city’s original fair grounds site. The splendid, nearly 70 year old rink has one of those barrel ceilings and has been used in several movie shoots, including the 1984 TV-movie “Networth.” The film starred Aiden Devine as Ted Lindsay and is about the bitter origins of the NHLPA; the Brampton rink was chosen as it more or less resembled the original Detroit Olympia.

MacLean is very familiar with Brampton Memorial Arena; he spent many nights refereeing at the place.

A splendid time was enjoyed by all. The folks at Rogers have urged me the last few years to come out and see the goodwill spread by these events first hand and it was cool to see it all unfold in my own community.

The bad news is that the razzle dazzle of the live tour efforts do not seem to have any impact whatsoever on the TV ratings. Sunday’s Hometown Hockey broadcast on Sportsnet drew just 247,000 overnight, estimated viewers nationally. Mind you, it was a less than stellar draw: the New York Islanders beat the Calgary Stampeders. The Leafs would likely have doubled or perhaps tripled the take.

Rogers Sportsnet president Scott Moore has repeatedly told me that Sunday Hometown Hockey is a cherished feature of his NHL package and he’s loath to give up on it. One has to wonder, however, if the broadcaster might not be looking at alternatives,  including — and this is just me sayin’ — making the hometown visits a monthly occurrence. Community outreach is one thing, but when you’re drawing about half the audience the Canadian Screen Awards got the same night — or a third of what TSN scored for the Briar — the network accountants tend to get a little edgy. 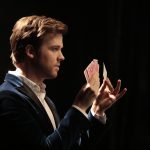 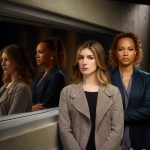