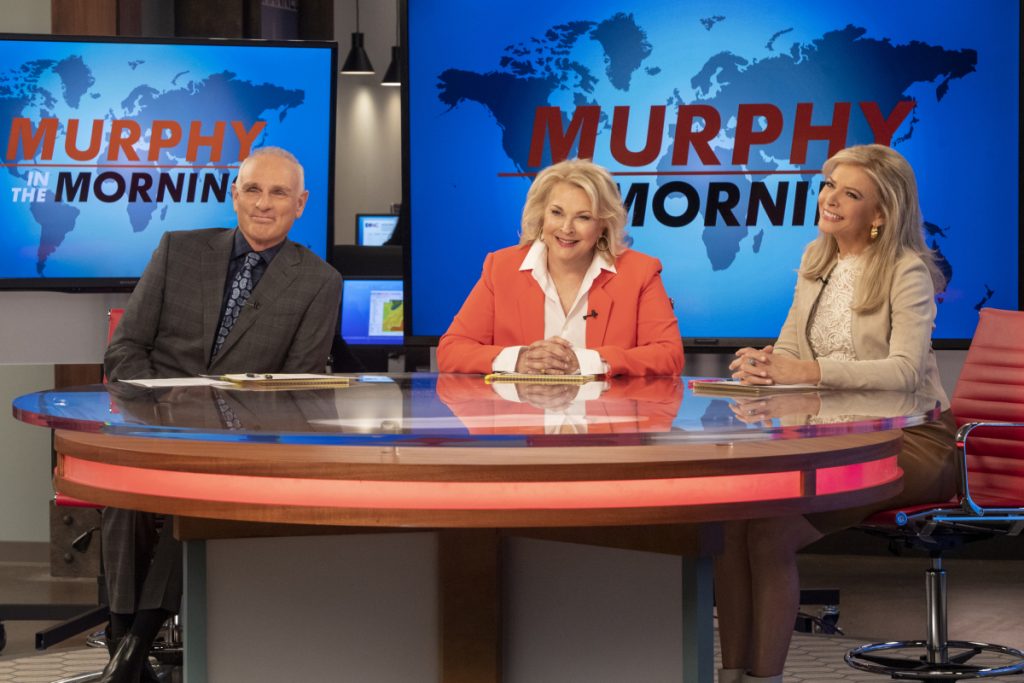 It’s interesting to compare — or re-boot around — Thursday night’s revival of Murphy Brown vs. last winter’s revival of Roseanne.

In both instances I wasn’t expecting much. Two sitcoms coming back after 20 year absences. Did anybody ever ask for more from these shows?

Roseanne, however, really surprised me. I didn’t expect to care so much  for these blue collar characters, or to be so happy to spend more time with them. They seemed real, like long lost cousins not seen since that family reunion of 1998.

The star’s sad, self destructive behaviour aside, there was something sweet and touching about seeing Dan and Roseanne rationing their pills at 65 around that same kitchen table, their wits and struggles still intact. There was something thrilling about seeing a new generation of Conners’ emerge, parented by the kids we watched grow up the first time around. The writing was crisp and familiar and, at the same time, re-energized. The nods to the past seemed natural and unforced.

It reminded me of a high school reunion I attended last September. That was to mark the 60th anniversary of Michael Power/St. Joeseph’s, the high school that was born the same year I was. The place was such an athletic powerhouse it got up and moved seven miles west.

What made that reunion stand out for me was that, at 60, nobody asks “How’s work?” anymore. All that competitive-ness and jockeying for achievement is somewhat out grown. All people wanted to know, and all you wanted to know about people, is how are you now? Has life treated you fair?

Roseanne‘s family answered that honestly. Some family members were better than others. Some were worse. The important thing was that they were still there, and still trying. The episodes I saw had heart, and seemed quite genuine. The conversation had kept up with the times. The character’s remained as dysfunctional and as divided as their nation — and that made them seem very real to me, and more moving, than any episode of This Is Us.

The revival of Murphy Brown (Thursdays on CBS and Citytv) has some of that potential, but the pilot seemed to be in too much of a hurry. Murphy (Candice Bergen, who still has her timing chops) has retired as a network news anchor — check. Tyne Daly — whose character is named “Phyllis” — has taken over her brother Phil’s Washington bar — check. Murphy is bored and sorta seemed to want back on TV — check. Her son Avery (Jake McDorman) is now 28 and has landed a Morning Show on not Fox but the “Wolf” Network opposite his mom’s new cable network news magazine — check. Eldon the painter (Robert Pastorelli) is dead — check. News anchor Jim Dial (Charles Kimbrough) has retired — check.

Murphy puts the rest of the band back together, meaning Frank Fontaine, Corky Sherwood and Miles Silverberg (Joe Regalbuto, Faith Ford and Grant Shaud). They all reunite on Murphy’s tepid new morning show, which seems more dated — and more excruciatingly small market local — than the original news cast on the original series.

It was well reported before the premiere about how creator and Buffalo native Diane English was pumped to bring Murph back in this era of “Fake News” and partisan politics. Some of the best energy from the pilot come as Murphy goes toe-to-toe with a Twitter-happy Donald Trump who lashes out at “#OldMurphy” during her return broadcast. The morning show does a report on climate change with Trump instantly tweeting it is fake news. Brown lashes back, cracking that, “If I had your hair, I’d be against wind too.”

English seemed to be baiting the real Trump to actually tweet about the rebooted series and who knows? Maybe he will. But this all could have been worked out, it seems to me, on a Saturday Night Live sketch.

Which brings me to the most glaring weakness of the new Murphy Brown: the rampaging idiocracy of the real White House is just too much to take on. A nation (or two) numbed by a day long supreme court judicial stand off needs to escape from this nightmare by 9:30 p.m., not see very general jokes extend the horror between real newscasts.

The pilot also features a cameo with former presidential candidate Hilary Clinton getting interviewed by Murphy for a job as her secretary. Fans will doubtless remember that Murphy could not hold a secretary for more than a week on the original series. Clinton tells Murphy that she has previous experience as a secretary (of State) and also has experience — wait for it — with e-mails. Again, another SNL sketch. I started to drift, wishing that I was watching not Candice Bergen in her seventies, but a reboot of an Edgar Bergen radio show.

Maybe it’s just me, but it would have been much funnier had Roseanne come through the studio elevator and applied for that secretary job.

I’ve stated it here before: the original Murphy Brown lasted 10 seasons — two of which were funny. To me, shows that last eight years longer than necessary should not be rebooted. 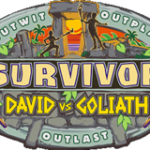 The tribe has spoken, eh? Canadians will finally compete on Survivor 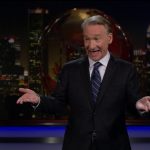 Late Night Jokes of the week 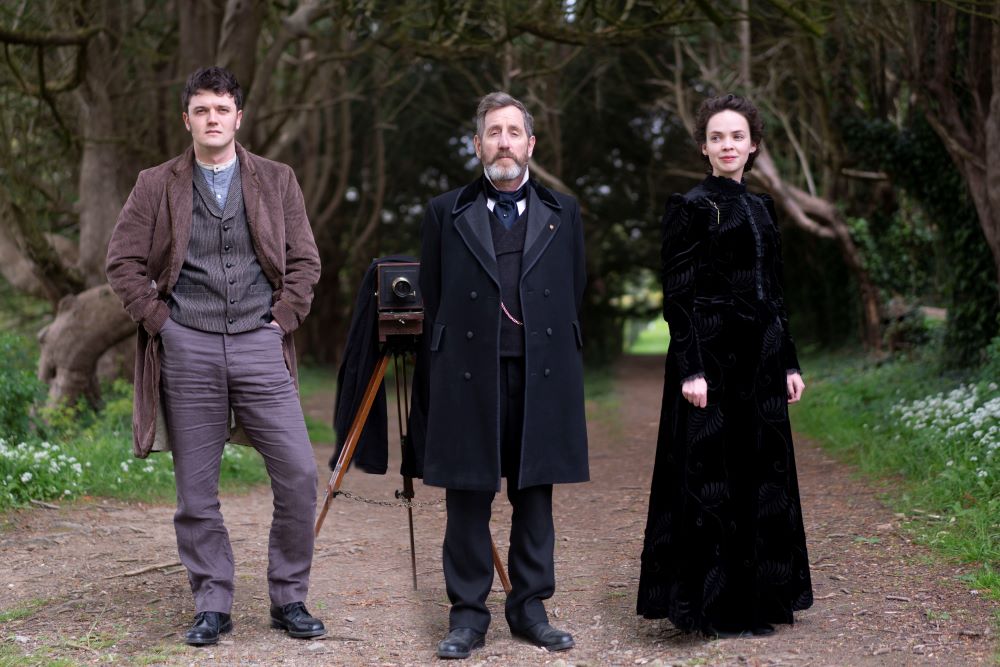 Studios aren’t the only thing “Dead Still” in TV today