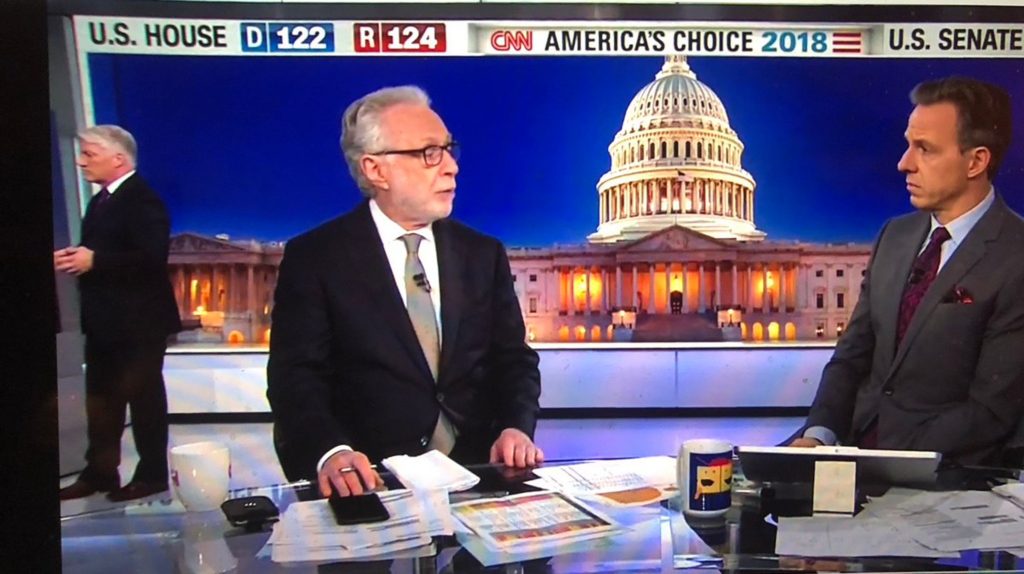 In an age when you can find out who won or lost instantly on Twitter, does the full-blown, all-star election night coverage still matter?

There was some hubbub recently, for example, when CBC decided not to preempt their Monday night hit Murdoch Mysteries in order to provide live, municipal election night coverage on its main broadcast network. It seemed to surprise some that most homes in Canada now have these handy gizmos allowing viewers to find news channels without ever leaving their couch.

They even allow you to rapidly switch back and forth between multiple networks, which probably happens more on election nights than any other time of the year. I hopped between CNN, NBC, ABC, CBS, so if something cool happened on Fox News or MSNBC or CBC Newsworld, well, feel free to comment away at the bottom of this blog post.

The overall impression I had after about an hour of coverage was that the United States was so fundamentally divided that outcomes were becoming painfully dull and predictable. It was like how the NHL was a few years ago when every game was so dominated by defensive coaching strategies that the only result was a tie followed by a shootout.

John King touched his big map all night, showing how Blue chunks of results from the suburbs and cities were clashing with Red results coming in from the heartland. Some television maps broke out the suburban tally as a purple block, but that seemed like fake news to me. If America only truly had some third or fourth parties, races might be a lot more interesting and America less polarized.

It was also interesting to see the deflation on many of the commentators — and not just the liberal-leaning commentators — as conclusions began to sink in. Despite the Democrat victories in the House, that there would be no overall “blue wave” spoiled the party on many channels, particularly on CNN.

Jake Taper, in fact, seemed to be particularly out of it much of the night. Clearly the marathon that is American political coverage had taken its toll. Tapper seemed tapped out, ground down by the latest, daily Trump tsunami. Usually quick-witted and in control, he sat opposite Wolf Blitzer as if held up by wires, stumbling over sentences like he’d been concussed.

Some networks wheeled out their election night veterans as part of their coverage, with Tom Brokaw, 78, part of the NBC desk and David Gergen, 76, providing analysis on CNN. While seeing them was comforting for those of us who grew up watching them, it was also a little depressing. You don’t always want your grandparents to know just how badly you’ve screwed things up. Brokaw and Gergin are civilized men used to dealing in rational thought and behaviour. On Tuesday they sometimes seemed like they’d been asked to do colour commentary at an Ultimate Cage Fighting event.

Missed, by me anyway, was Dan Rather, 87, now featured on AXS TV. The former and long-time CBS news anchor could have lightened the mood at the very least with a few apt “Ratherisms,” such as, “The Democrats are all over the suburbs like a raven on a roadkill.”

CNN earned marks for their clean and spacious set. It seemed to dwarf the others, particularly at CBS and NBC, where a lot of chairs seemed jammed together in front of a wall wheeled in front of a morning show set. ABC had a vast, two-story horseshoe shaped set which looked borrowed from ESPN.

One election night excess that bothers me: too many people at the desks. In an attempt to jam everybody in, you don’t get to hear enough from the talking heads who matter most. Anderson Cooper had to pivot between four on his left and four on his right. The gang approach often just leads to the type of shouting over each other scenes  that might work on a less important night, but not so much when you are leaning in to hear what all of this means.

Maybe things would be a little less crowded if networks didn’t have to cater to their morning shows so much. Less personalities and more political reporters, please.

As for the late night shows, Jimmy Kimmel had fun with all the election night charts and graphs as part of his “After the Midterms” report: 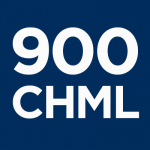 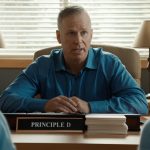 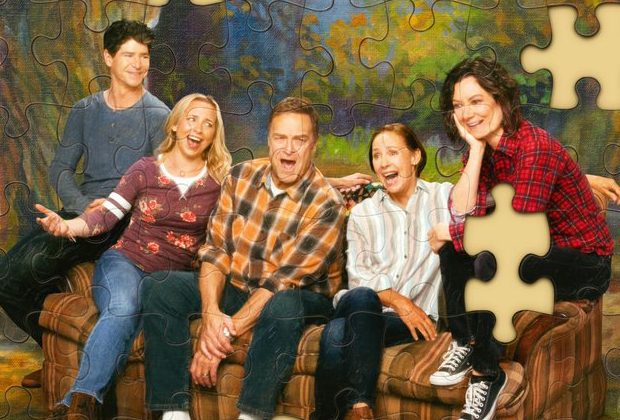