UPDATE: Follow this link to fresh intel on the fate of SEAL Team in Canada.

Attention, grunts: SEAL Team, the CBS military drama now in its fifth season, has orders to ship out of Global stat. After Sunday’s episode, David Boreanaz, Irish-Canadian actor A. J. Buckley (Pure) and company have orders to abandon the Global TV schedule and follow CBS’s lead by switching instead to Paramount+.

And yes, former Toronto Sun colleague Cal, this means you gotta subscribe to the streaming service in Canada if you want to continue watching new episodes of the series.

This is a permanent move. Paramount+ will stream the 5th epsode of the season immediately following Sunday’s West Coast broadcast of episode four, “Need to Know,” this Sunday night at 10 pm on CBS and Global.

Sunday’s episode is part one of a three-episode arc which finds the special SEAL Team forces on a sudden mission to Africa as they attempt to prevent a terrorist attack.

Former real-life Navy SEAL Rudy Boesch from Survivor would never have let this happen, but there it is. ‘Nuff said. 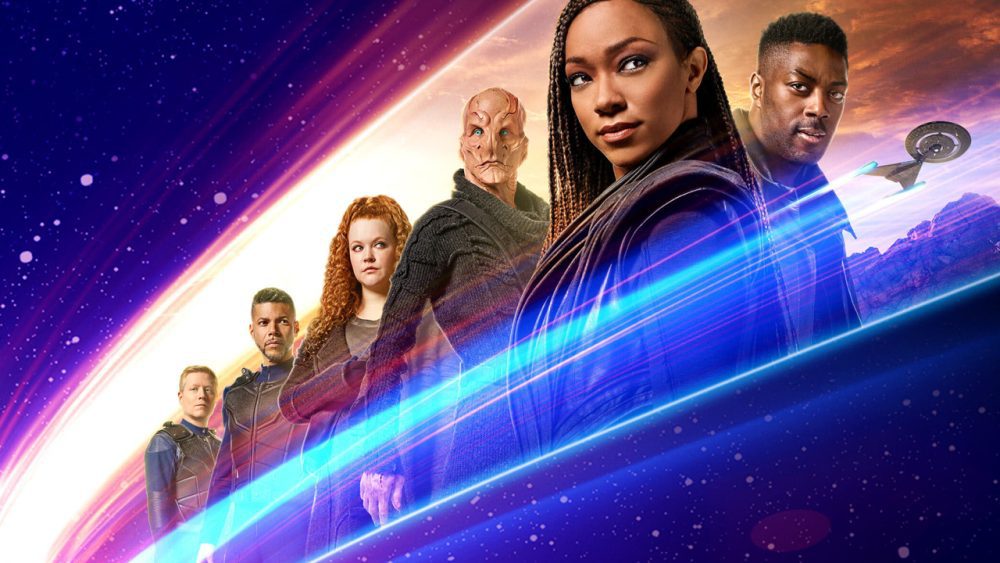