This week’s podcast: last one out turn off the lights

There was much to cover on this week’s radio chat with CHML’s Scott Thompson. Among the topics was the job slashing this week carried out at Bell Media. The axe swung in several newsrooms, with long-time CTV News Network veteran Dan Matheson among the victims. A couple of times in recent years I’ve driven out to 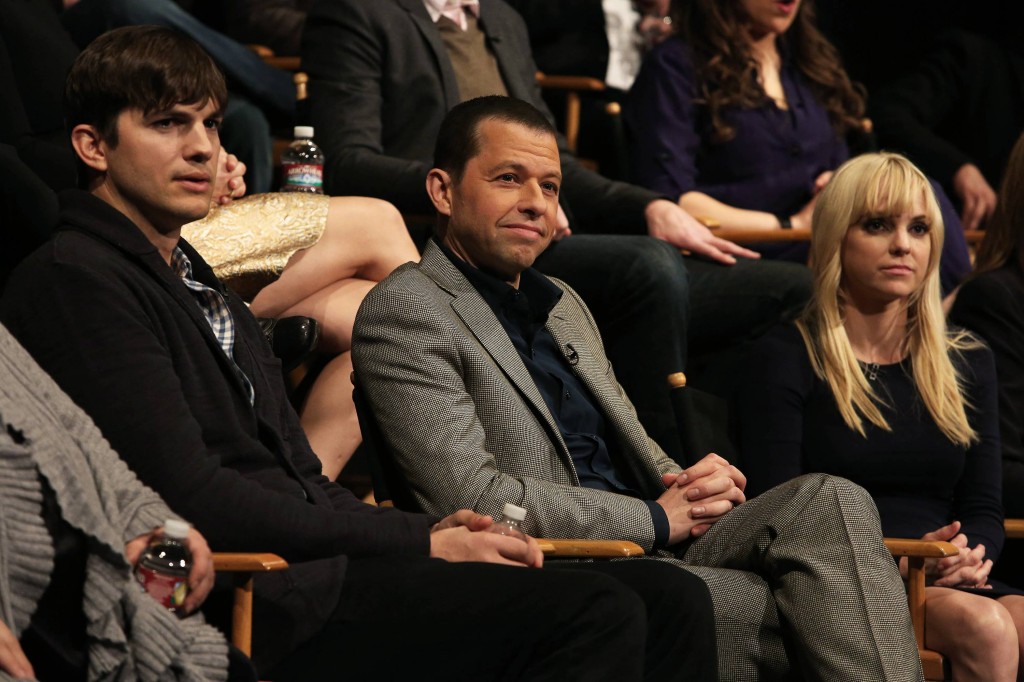 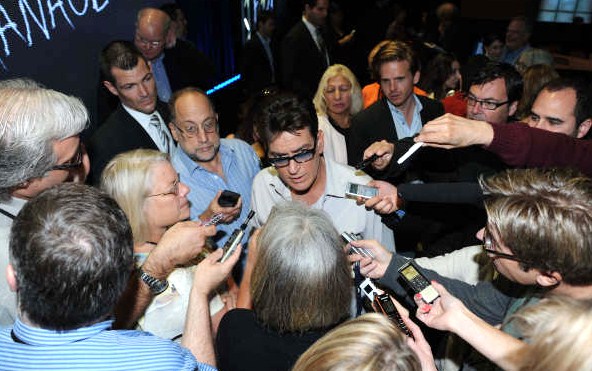 Charlie Sheen can still draw a crowd, on press tour and on TV BEVERLY HILLS, CA–Looks like CTV’s gamble on Charlie Sheen’s new series Anger Management may just pay off.The Canadian network scooped the series despite rival Rogers’ deal with FX for FX Canada. Anger Management is distributed internationally by Sony, so CTV made a 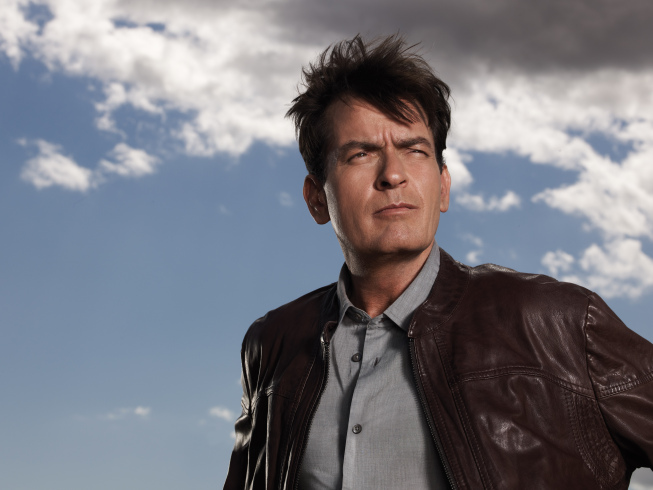 The return of Sheen.  Blue skies? Storm clouds? Will Charlie Sheen’s new FX comedy Anger Management be a hit?FX sure hopes so. Tonight’s opener (9 p.m. ET/PT) is the first of ten episodes ordered. If audiences still love Charlie, and the series ranks among the top cable offerings this summer, an order for 90 more

This week’s podcast: in the dark with Charlie

PASADENA, CA–Scott Thompson at Hamilton’s CHML heard I was yakking with Charlie Sheen down here at press tour the other night and wanted the scoop. Sheen held a moon-lit stealth session out on the back lawn of Castle Green the other day. His new FX series Anger Management goes into production in March. Was he 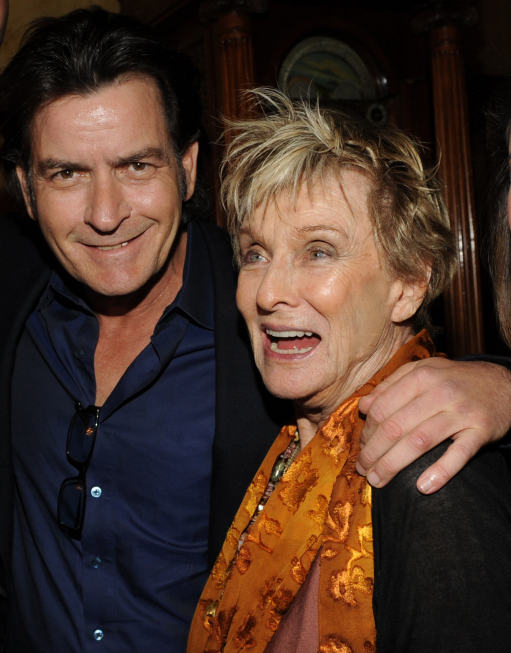 PASADENA, CA–Maybe it had something to do with the connection with his father, but encountering Charlie Sheen Sunday night at press tour was almost like coming face to face with Kurtz in Apocalypse Now.The Warlock dude had been snuck in to the Fox TCA press tour party, skipping the red carpet and sticking to a

This week, CHML’s Scott Thompson wanted my take on the recent Bell/Rogers/Leafs mega-deal. I point out that the TV business is way rougher than anything that takes place on the ice. Look for Bell and Rogers to go into the corners with the elbows up and expect a few concussions along the way.As for whether 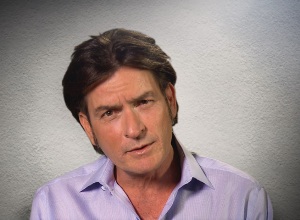 CTV engaged in some good old fashioned brinkmanship today with their surprising announcement that they have secured rights to the upcoming Charlie Sheen comedy Anger Management.The network teased last Thursday in an email to critics that a “Blockbuster Hollywood Star” was going to make a surprise on-air announcement Monday in a commercial break between 9