PASADENA, CA–Maybe it had something to do with the connection with his father, but encountering Charlie Sheen Sunday night at press tour was almost like coming face to face with Kurtz in Apocalypse Now.
The Warlock dude had been snuck in to the Fox TCA press tour party, skipping the red carpet and sticking to a smoking zone out back of the Castle Green party venue.
FX PR boss John Solberg get a few of us the triple top secret password and led up back behind the building to a dark corner of the lawn. There was Sheen sitting at a patio table, with Bruce Helford, executive producer of Sheen’s upcoming FX comedy Anger Management, to his right. Sheen’s agent was on the right, a huge lug of a security guard standing directly behind Sheen. It was hard to make out who was who at first as one’s eyes adjusted to the moon-lit scene.
Kiefer Sutherland, at the Fox deal to promote his upcoming series Touch, snuck back to give Charlie a hug. The two raised hell back in the day and, as Sheen said later, have known each other since shooting Young Guns in 1988. Both have survived some crazy times and it would have been interesting to have been in on that conversation.
As it was, listening to Sheen calmly and reasonably stick handle around the last 12 months was a surreal experience. In many ways, it was the most sober press conference at TCA.
He still seems to have a hate-on for Chuck Lorre, sneaking in shots left and right. He kept emphasizing how wonderful it is to be collaborating with a reasonable guy like Helford. The veteran showrunner is probably the right guy for this job.
Afterwards, Sheen did venture into the Castle Green long enough to pose for a picture with Cloris Leachman. The Raising Hope star worked with Sheen on Two and a Half Men.
I threw my full take on the Sheen session to the Canadian Press wire, you can find it here. 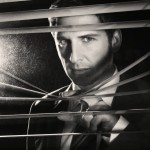 The Firm opens soft due to Tebow time delay 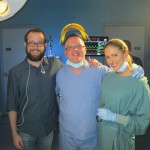 Tonight: critic tries to get over his L.A. Complex 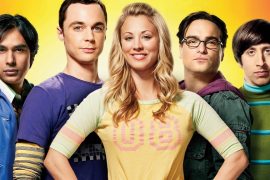 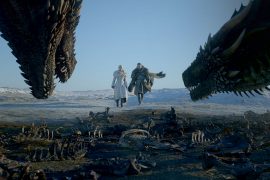 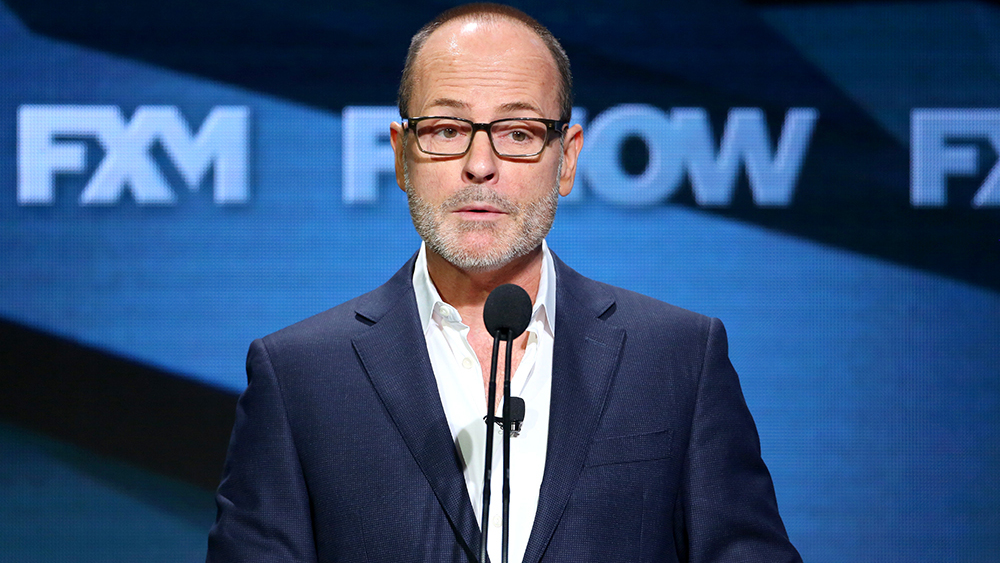