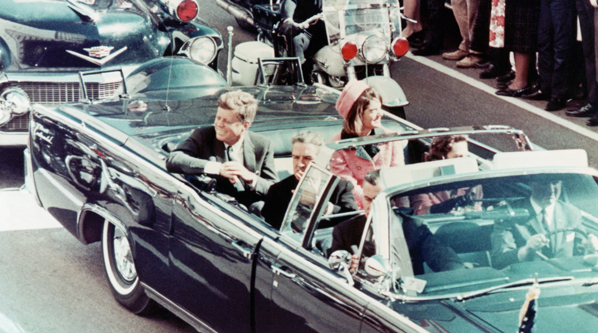 For Reelz: JFK shot by own agent

BEVERLY HILLS, Calif.–“It’s the gunshot that echoed around the world–but who pulled the trigger?”That’s how the folks behind an upcoming documentary on the Kennedy assassination are hyping JFK: The Smoking Gun. The documentary premieres in November on the U.S. cable channel Reelz and on Discovery in Canada.Montreal-based Muse Entertainment–who produced the highly-rated 10-part miniseries The