BEVERLY HILLS, Calif.–“It’s the gunshot that echoed around the world–but who pulled the trigger?”
That’s how the folks behind an upcoming documentary on the Kennedy assassination are hyping JFK: The Smoking Gun. The documentary premieres in November on the U.S. cable channel Reelz and on Discovery in Canada.
Montreal-based Muse Entertainment–who produced the highly-rated 10-part miniseries The Kennedys–are also behind this venture.
Executive producer Michael Prupas told critics on Sunday that “there’s been 800 books that have been written about the Kennedy assassination. There will be, this year alone, probably another 20 books published. Several other films will be coming out about the subject. Ours is going to be the only one that has opened the case forensically, looking at the evidence from the beginning and examining everything that actually happened that day in Dealey Plaza.”
Based on the 1992 book Mortal Error: The Shot That Killed JFK by Bonar Menninger, who used evidence gathered from Australian-born investigator Colin McLaren, the documentary claims to have the answer to the riddle of the century: that a second gunman fired the bullet that killed the U.S. president.
OK, everybody knows that. The explosive part is this: the fatal shot came from Secret Service man George Hickey, a stand-in agent who was riding in the car directly behind the Kennedys that day in Dallas.
McLaren says Hickey, carrying a high-powered rifle, stood in reaction to the first shot fired by Lee Harvey Oswald back in the Texas book depository. As he stood the car lurched and he accidentally pulled the trigger on his rifle.

Ballistics investigations suggest the bullet fired from Hickey’s rifle was the kind designed to explode on impact, causing the kind of damage consistent with Kennedy’s fatal head wound.
Critics at press tour took issue with the finding. One pointed out that Hickey sued the author and that a settlement was reached out of court. Author Menninger pointed out that the suit was initially dismissed. Hickey passed away two years ago.
This November marks the 50th anniversary of the assassination. Several networks are weighing in with JFK specials, including PBS and National Geographic, which earlier this press tour paneled Killing Kennedy That drama stars Rob Lowe as the ex-president with Ginnifer Goodwin as his wife Jacqueline. 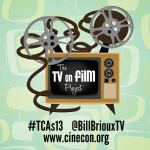 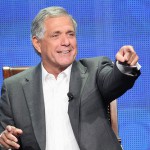 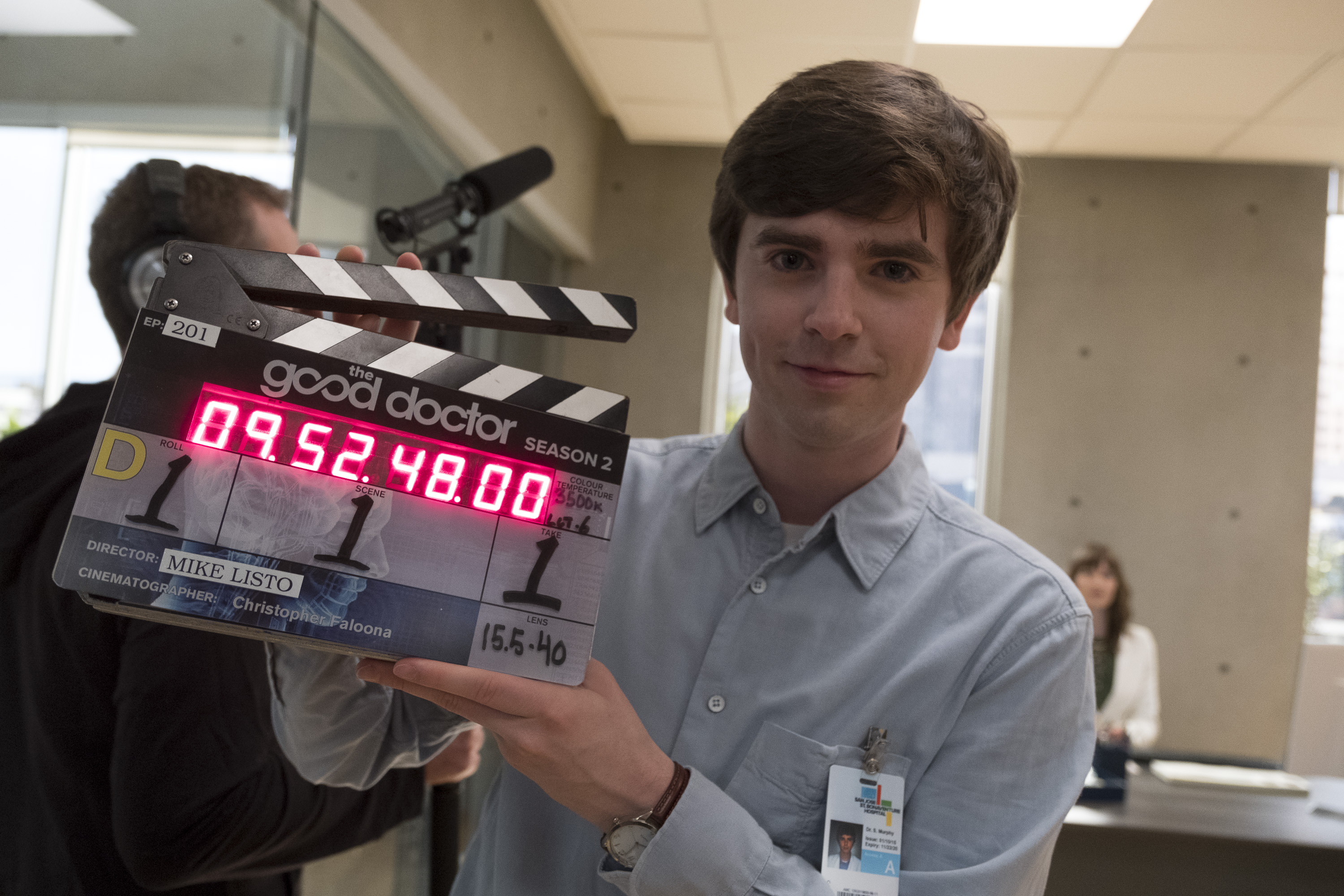 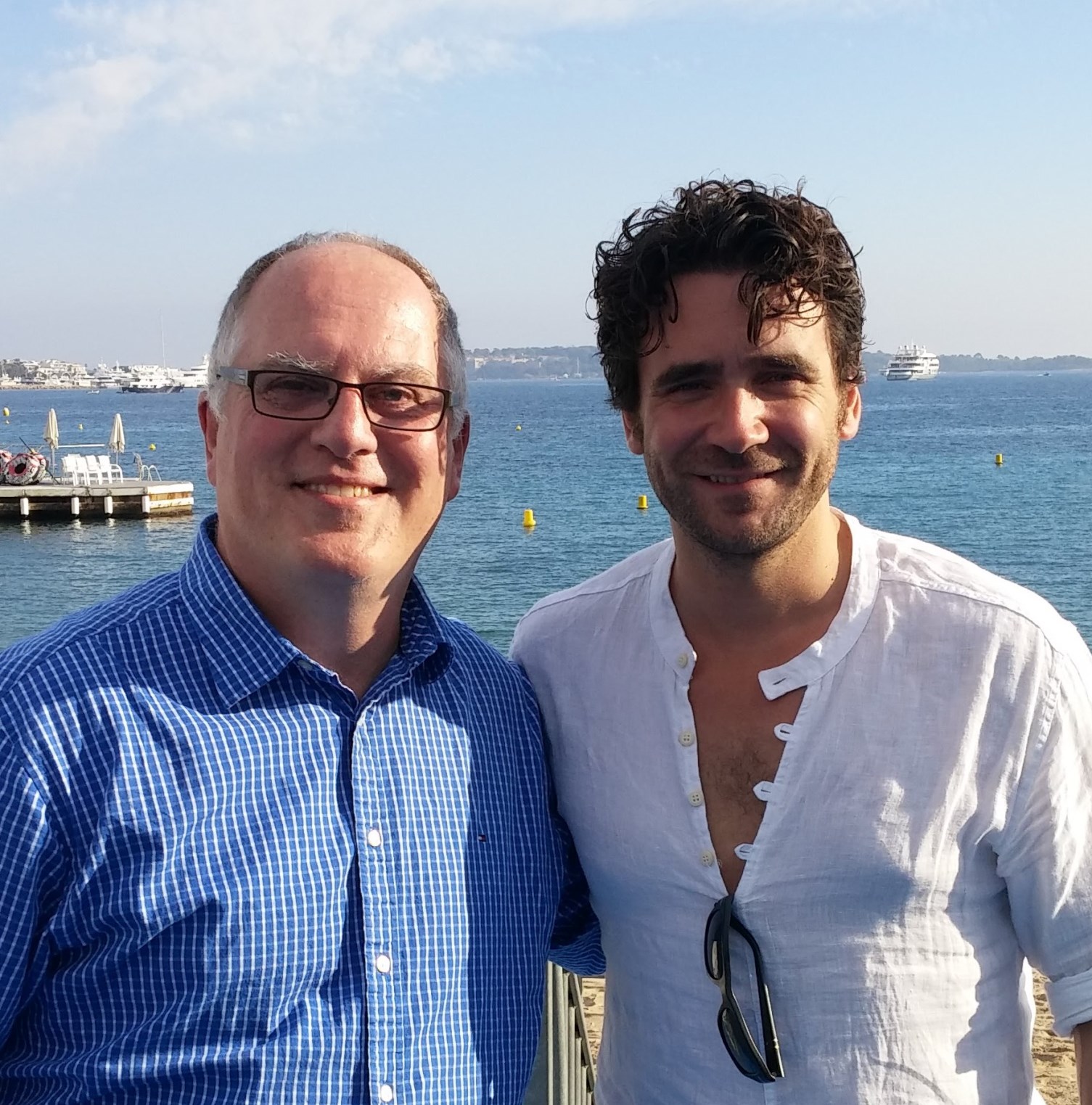