BEVERLY HILLS, Calif.–The TV on Film Project comes to California.
TV reporters attending the summer Television Critics Association press tour at the Beverly Hilton will have an opportunity on Sunday, July 28 at 12:45 p.m. to step back nearly 40 years.
“See The Best…CBS” was shown at the 1974 upfront in New York and made available that fall to affiliates. The 25 minute, 16mm film features Ted Knight as WJM news anchor Ted Baxter from The Mary Tyler Moore Show. He introduces the 1974-75 CBS lineup. CBS was the No. 1 network, with All in the Family, M*A*S*H, The Waltons and The Bob Newhart Show all at their peak. The new shows that fall, however, were hardly hits, including a TV adaptation of The Planet of the Apes, Friends And Lovers, a Saturday night comedy featuring the all but forgotten Paul Sands, and one series which, while never a hit, lasted four seasons: Rhoda.
What’s unusual about this film is that, besides clips, it offers commentary from the executive producers and stars, including Valerie Harper and James L. Brooks.

Also screening Sunday is a rarely seen gem from a few years earlier: the original, 1970 test film for The Mary Tyler Moore Show. This short clip is the famous “You’ve Got Spunk” scene from the first episode. This film, however, was shot before the pilot, without a studio audience.
This film comes from the collection of Stan Taffel, who has a vast personal collection of TV gems on 16mm film. Taffel is also the vice president of Cinecon, an annual Los Angeles festival of classic films which celebrates its 49th year at the end of August.
I launched the TV on Film Project last year in Toronto. Through eBay, flea markets, movie festival gatherings and other collector sources, I’ve been picking up films such as the 1974 CBS Fall Preview reel since I was in high school. I still enjoy the flicker and whir of the projector, and as long as there is a bulb left to burn, I’ll keep popping popcorn and flashing these films on screens Old School style.
Industry TV on Film Project screenings were held recently in Toronto with Rogers Media and Corus Entertainment generously hosting the events. More are planned, including at the inaugural Canadian International Television Festival in November at the Bell Lightbox in Toronto.
Besides the fun of sharing the history of a medium we all love, the screenings have a higher purpose: to try and locate, archive and preserve “lost” TV films for future generations.
Networks in the United States and Canada did a poor job archiving their TV inventories in the ‘50s, ‘60s and well into the ‘70s. Everyone knows the first ten years of Johnny Carson’s Tonight Show—thousands of hours from the New York Years—was junked.
Collectors like Taffel, however, have helped tracked down and rescue missing Tonight Show gems and other “lost” films. Other prints remain in private collections, sometimes in the hands of relatives of former stars and producers. Still more remain in basements and storage areas of various TV stations.
The entire  run of You Bet Your Life (1950-’61) survives only because somebody from a New York warehouse called Groucho Marx’s home back in the ‘70s and asked if the comedian wanted prints of the series that had been kept in storage. Marx himself was prepared to toss the collection, but a relative talked him into accepting the enormous shipment.
Shows long thought lost are still surfacing. For years, the first two Super Bowls were thought to have been taped over or erased. Both games were recently discovered, however, in storage at an affiliate station.
Some films that survive need to be restored. Due to the aging and unstable film stock, the ’74 CBS print for example, is turning red. Many of these films can be digitally restored, but the process is expensive.
Plans are under way to establish a data base of TV on film prints that could be restored and archived. For now, enjoy these films in their present state, and please feel free to contact me at [email protected] or @BillBriouxTV if you have a lead on possible sources of films and film collections.
In the meantime, thanks to TCA A.V. whiz Dave Taylor for tracking down a working projector on short notice. Starting at 12:45 p.m. in the main ballroom at the Beverly Hilton, I’ll be on hand Sunday, along with Taffel, to answer any questions about these films. Now, on with the show.
CBSCineconMary Tyler Moore ShowRhodaStan TaffelTCA press tourThe TV on Film Project 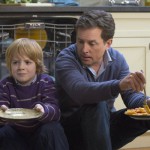 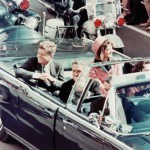 For Reelz: JFK shot by own agent 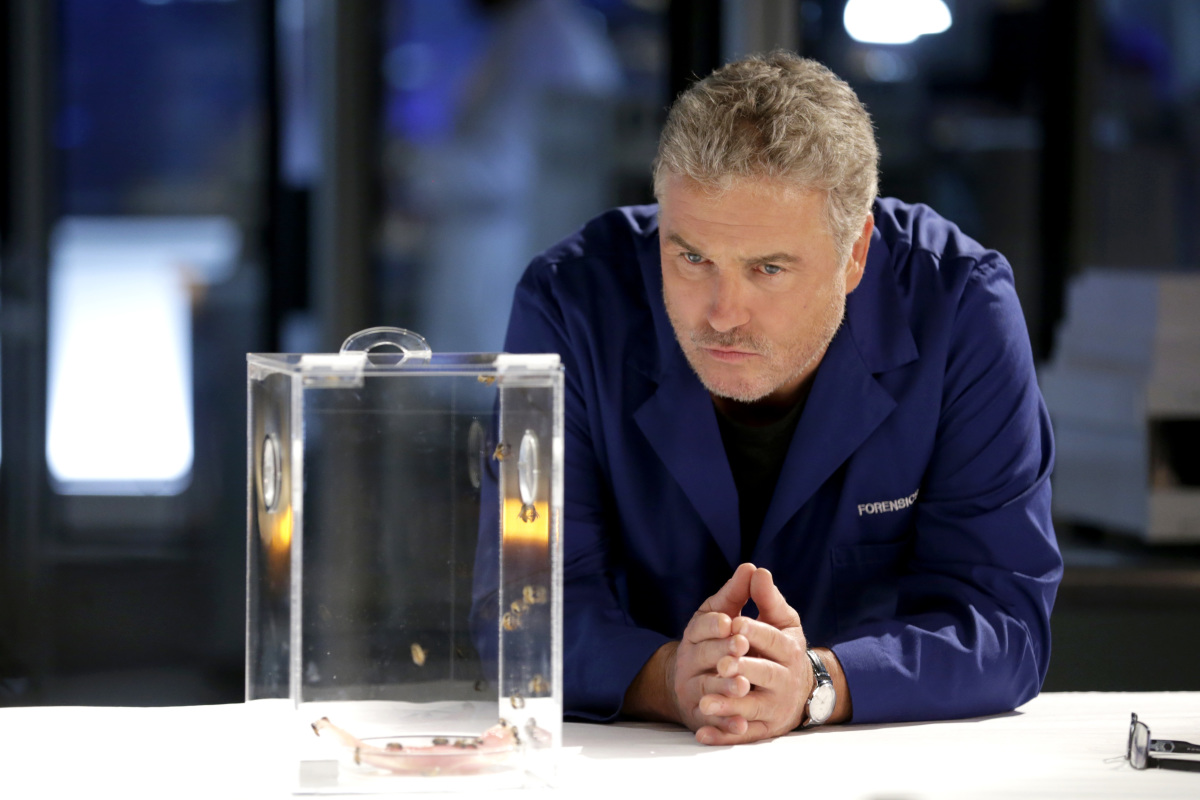 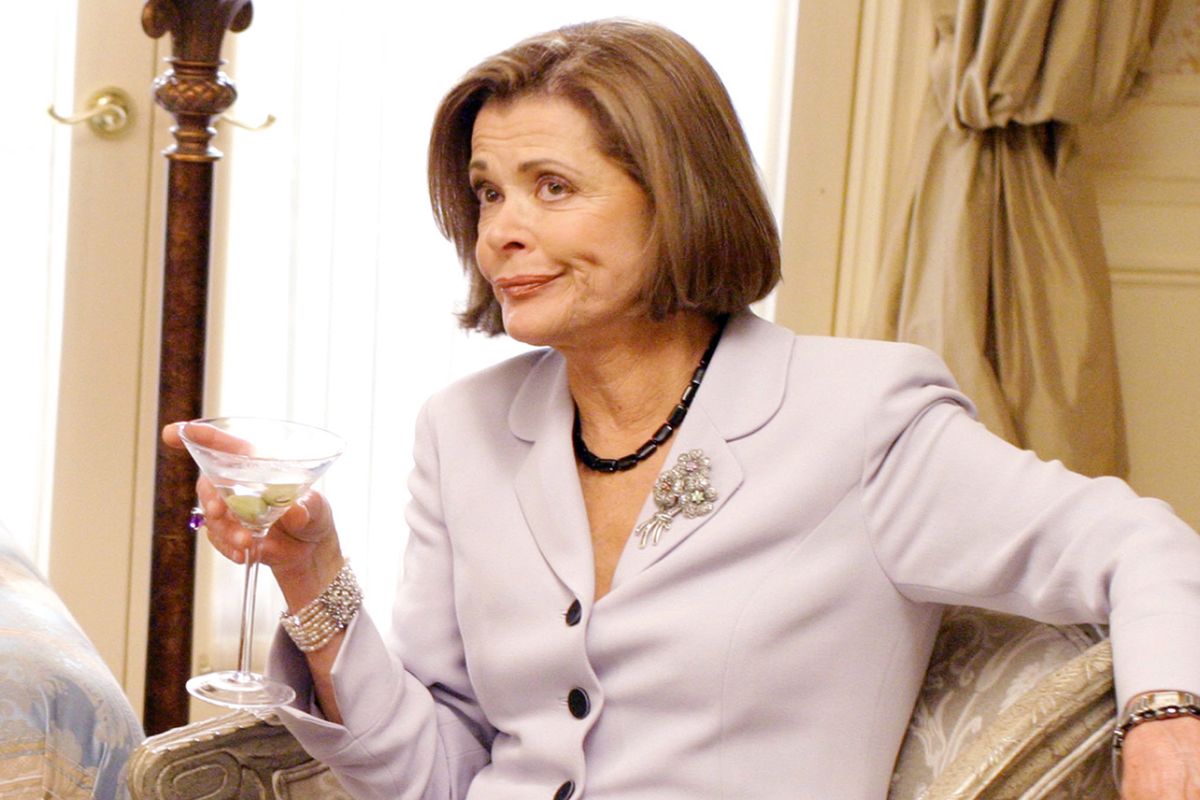