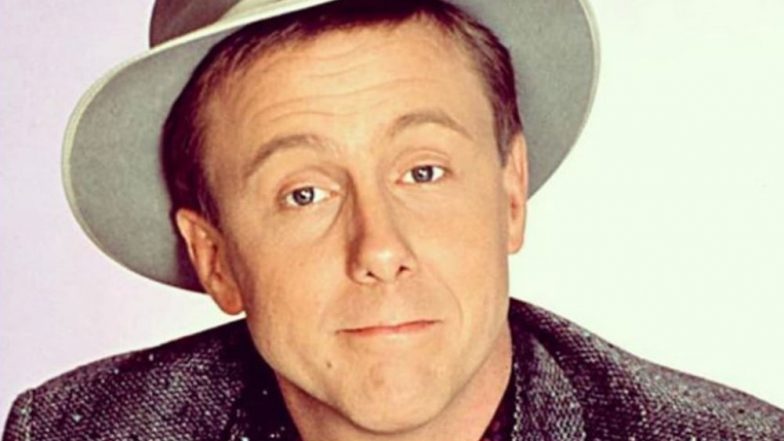 Strange, with the success this spring of the re-boot of Roseanne, that headlines should turn toward news of the passing of Harry Anderson. Anderson’s breakout series Night Court ran from 1984 to 1992. That was back in the day when NBC was considered a “Must See” network. His series started a few years before Roseanne premiered on ABC in