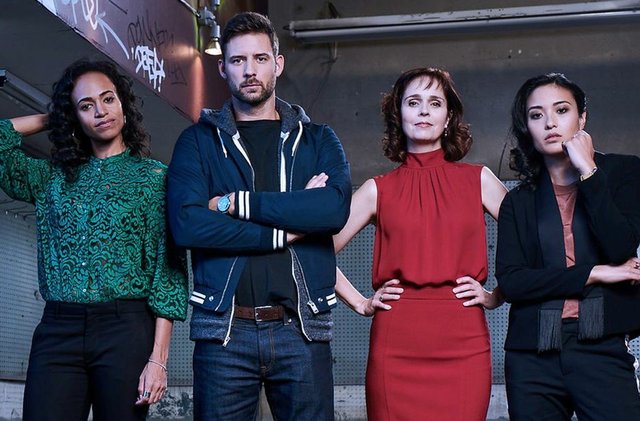 Back in the late ‘80s and ’90s, Street Legal was CBC’s answer to prime time soaps such as Dallas and Dynasty. Cynthia Dale was added to the cast in season two, tricked out with big hair and over-sized shoulder pads. The series found their junior Joan Collins and soared. This slick reboot sees Dale reprise 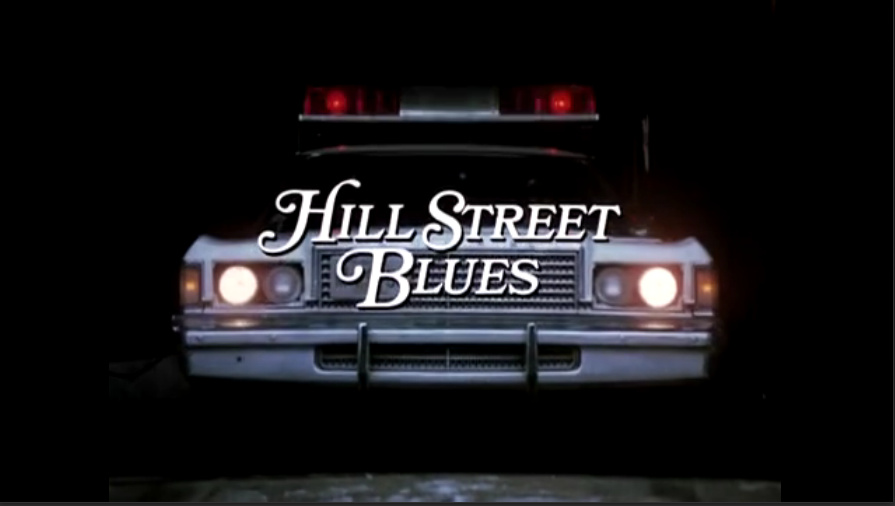 On Tuesday, CHML’s AM900 morning host Bill Kelly suggested to me that Steven Bochco was to television what Steven Spielberg was to movies. Both moved their medium forward. Bochco certainly was an innovator as a writer and story editor, combining serial elements into police procedurals. Bochco also encouraged Hill Street Blues pilot director Robert Butler to literally 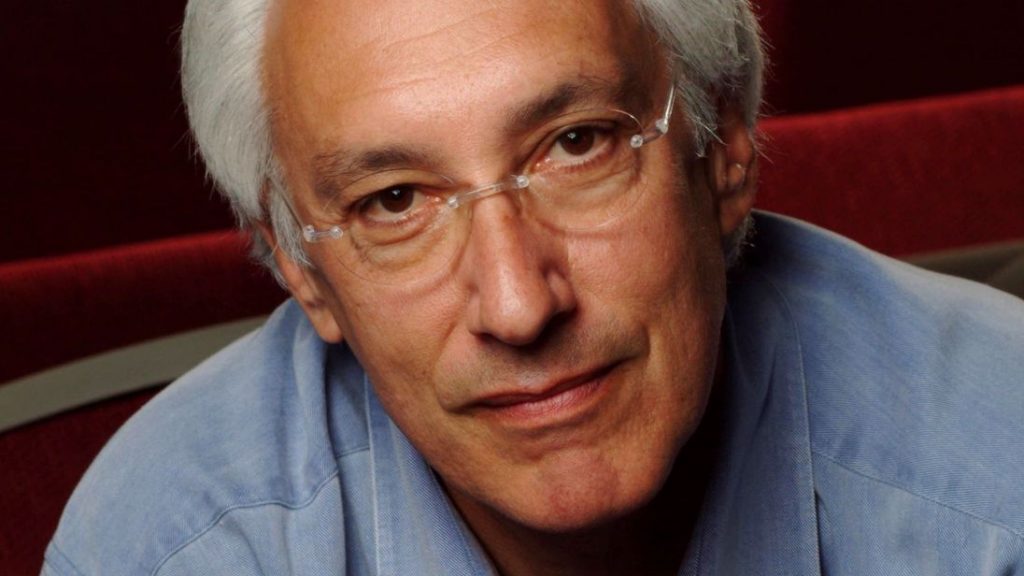 Way back when I was a young Turk at TV Guide Canada I was asked to get Steven Bochco on the phone. I thought the request was pure madness. At that time and for many years afterwards, Bochco was TV’s top showrunner, the much-admired writer/producer behind such groundbreaking hits as Hill Street Blues and L.A. 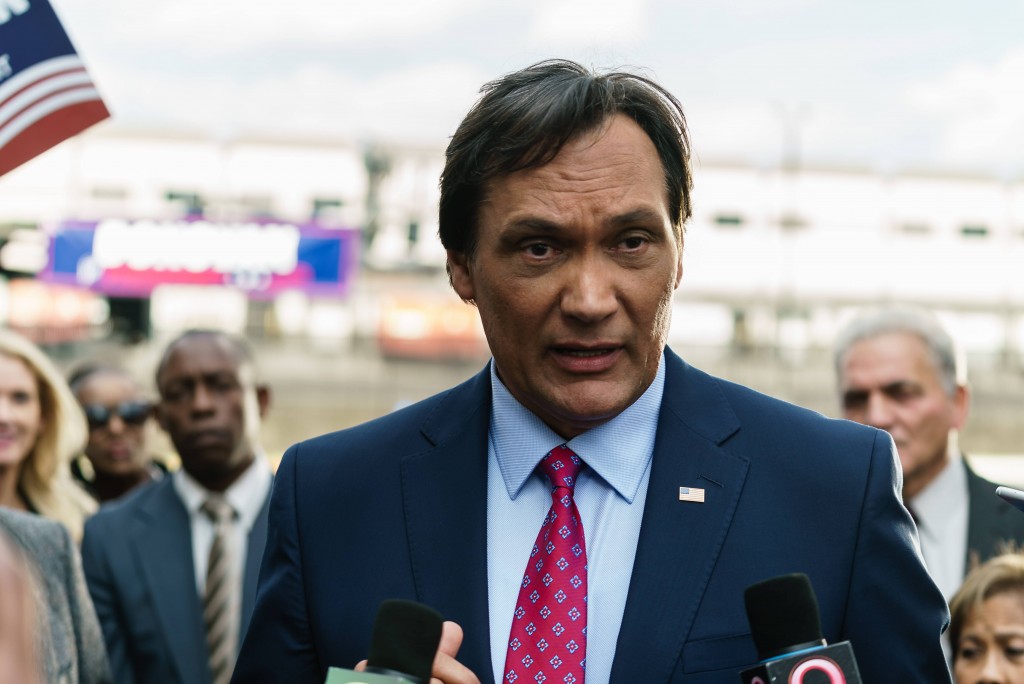 Jimmy Smits has been an A-List TV star since he broke out on LA Law over 30 years ago. With nine TV series on his IMDb list, he’s been a familiar face for decades at TCA press tours. I joined a scrum of reporters who spoke with him on stage following the TCA session for