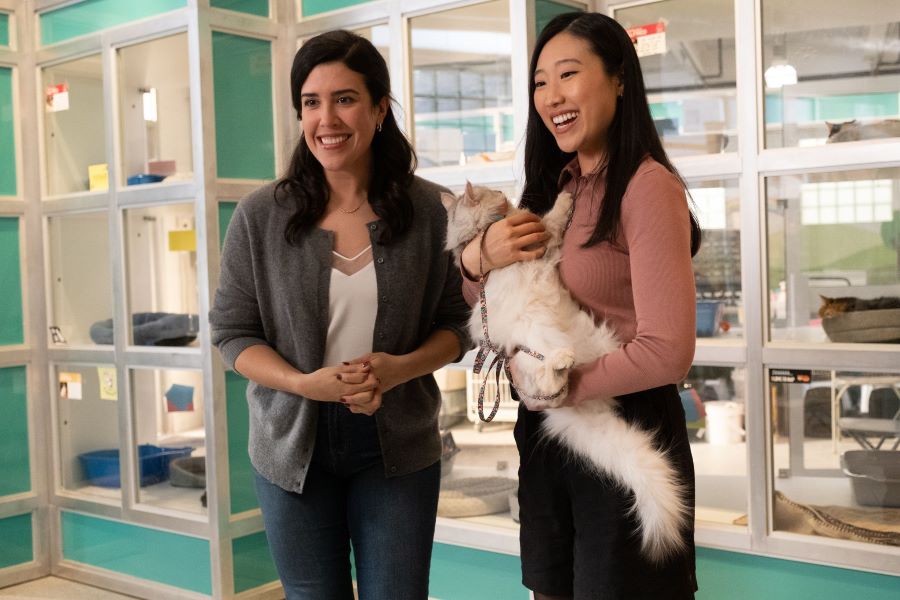 Strays star Nicole Power has gone from Kim’s Convenience to Kim Cattrall. The busy Newfoundland native, whose CBC series Strays is back Tuesday nights on CBC and CBC Gem, is currently finishing up the first season of another shot-in-Toronto series, Glamorous. The upcoming Netflix series stars Cattrall as a power player in the cosmetic business. Power’s

Sitcoms usually take a while to hit their stride; sometimes weeks, sometimes months. This was especially true if you go all the way back to the days of Cheers and Mary Tyler Moore. Both were such slow starters they’d likely be canceled today before they had a chance to jell. Even The Office was too

You had to feel for Nicole Power. The Middle Cove, Nfld., native was singled out early in the run of Kim’s Convenience by none other than the series’ executive producer, Ivan Fecan. The Canadian television industry veteran quickly saw her as somebody to build a show around. A long-range plan to do just that was