Bob’s Burgers makes me laugh. The animated comedy returned Sunday night to Fox’s “Animation Domination” line-up with a funny episode somewhat inspired by The Goonies. If you`ve PVR’d it, watch right to the very end; Cindi Lauper even sings a song over the final credits.
The series has a lot of the same visual and verbal wit and energy as those award-winning National Film Board of Canada cartoons of the ’80s, especially those done by Cordell Barker (The Cat Came Back) and Richard Condie (The Big Snit).
Executive producer Loren Bouchard, who found his rhythm on Dr. Katz, says recording the actor’s voices together, like an old radio show, is one key to the series. He feels strongly that it brings out a better performance level from the cast.
That can especially be heard in next Sunday’s second episode of the season, “Bob Day Afternoon,” where Gary Cole (still revered here as the voice of Harvey Birdman) and Saturday Night Live player Bill Hader guest. They join droll regular H. Jon Benjamin (Bob) and John Roberts (Bob’s wife Linda) among the stellar voice cast. For some reason most of the female characters on Bob’s Burgers are voiced by men and they all crack me up.
Read more on the return of Bob’s Burgers here at this review I wrote for The Toronto Star. The series airs Sundays at 8:30 p.m. ET on Global and Fox. 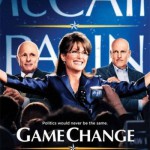 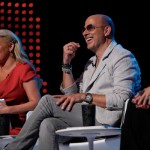 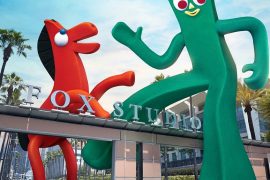 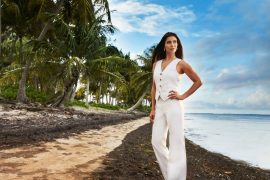 Cross the new Fantasy Island off your “must see” list 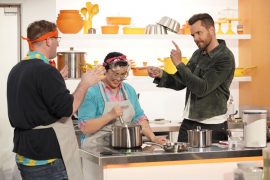