In January at the Television critics Association Winter press tour in Pasadena, I asked Andy Samberg how he thought his old pal Seth Meyers would do in late night.
“He’s going to destroy it,” the Brooklyn Nine-Nine star said without hesitation. “He’s the best.”
Fans can judge for themselves tonight when Late Night with Seth Meyers premieres on NBC and CTV Two at 12:37 a.m.
Samberg added Meyers–head writer on Saturday Night Live throughout Samberg’s tenure–was a “pure joke writer” and that he had surrounded himself with an “all-star” writing staff.
He also thought Meyers would do just fine at the late night segment which sometimes trips up other rookies–the interview.
“He’s an incredibly good talker,” said Samberg. “We always described Seth as the guy we most want to meet our parents.”
Having met Meyers on a few press tours over the years, I can confirm that impression. He always appears engaged and attentive, not distracted despite press tour conditions where there are often a hundred other reporters, publicists and cast members in a room.
When I was fishing in January for quotes about the Beatles to coincide with their 50th anniversary on Sullivan, Meyers offered his favourite Beatles song (a lesser known choice–Baby I’m a Rich Man). and said that while he was a fan of the group, he was intimidated by the know-it-all Beatles fans.
We also spoke a bit about the logistics of running both his show and Jimmy Fallon’s Tonight Show out of the same GE Tower at 30 Rock in New York. Meyers’ studio is on the floor next to SNL, directly above Fallon’s Tonight.
We cannot tape at the same time because of The Roots,” says Meyers. “You cannot sound proof The Roots–that should be on their next album cover.”
Fallon’s show tapes first, Meyers’ second, for another reason. Once people pass through fairly strict security, a bank of three elevators whisk hundreds of audience members up to the sixth and eighth floors for both shows.
“It is amazing,” says Meyers, “that television, in this technical age, is limited by something like elevator logistics.”
The 40-year-old has been performing stand up the past eight years and says he’s ready fot the nightly monologue. He was on the road performing, in fact, when he got word he was being considered as the host of NBC’s Late Night.
I was staying at a weird hotel in Iowa,” he said, Lorne Michaels, the executive producer of both SNL and Late Night, called Meyers to address rumours that the comedian was the front runner for the job. “I don’t know if any of you have had the chance to speak to Lorne Michaels but he has a way of being cryptic and cyclical and by the time I got off the phone it took me a month to realize that he told me I should do this.”
Rather than poach from SNL or other talk shows, Meyers has staffed Late Night with new writers. “Almost everybody we’ve hired is a starting job. I feel like especially in early days with these shows, you have to bring in people that don’t have too much experience doing another late night show because you want to build it together.”
Smart. 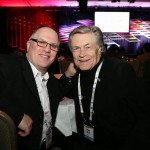 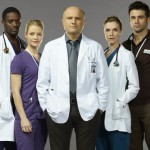 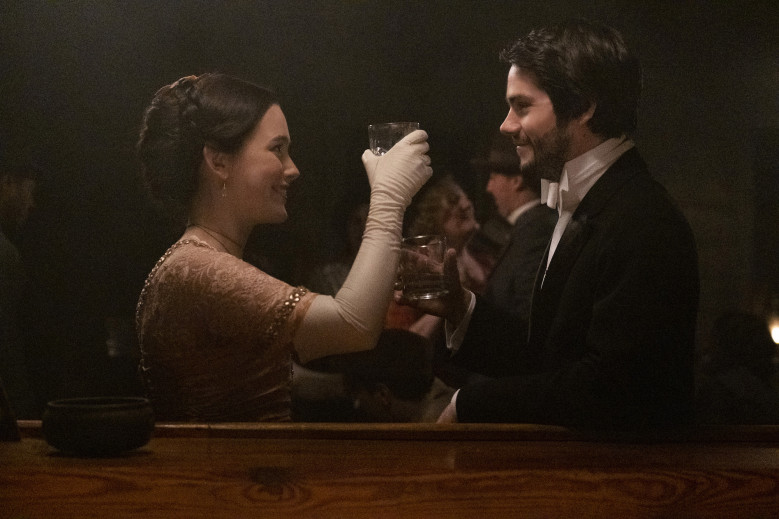