Napoleon once said that an army travels on its stomach. Sure, armys are important, but what he really meant to say was “crews working TV shows.” Smart producers know that hiring the best craft services chef is more important than tax incentives. Well, okay, not that important, but important.
Reporters on set visits occasionally get to sample the goods provided to TV crews on lunch breaks. Generally the meal is heartier, and healthier, than any you could buy. Plus–hey–it’s free.
Such was the case earlier this week on the set of 24: Live Another Day (premiering May 5 on Fox and Global.) You gotta love a catering crew who call themselves “Scene Cuisine.” Terrific meals were served from a couple of large food trucks on the West London lot. I had the Steak and Ale pie, and I’d go to any restaurant once a week that made it that well in Brampton. The chefs dump plenty of veggies and spuds into the mix.

The day before I had the pork loin stuffed with pine nuts, lemon, spinach and Parmesan. These guys are better than Hell’s Kitchen on wheels.

Unit publicist Pamela Anderson (yes, that’s her name) rated them tops in the British food cart biz. I’ll drink to that. They look after a British cast and crew numbering close to 150 on the 24 set.
How did Scene Cuisine get started? Read their story here. 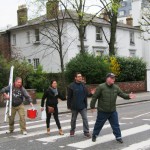 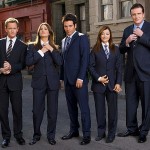 Sticking a fork into How I Met Your Mother 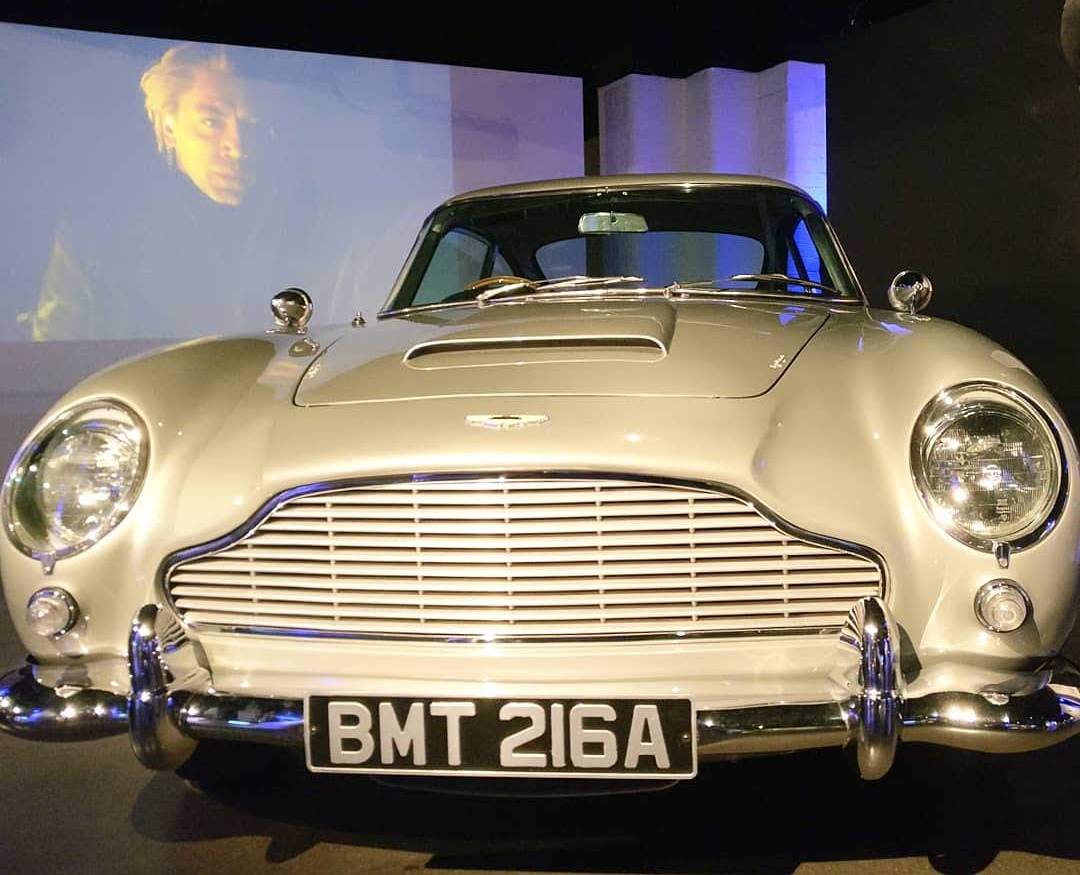 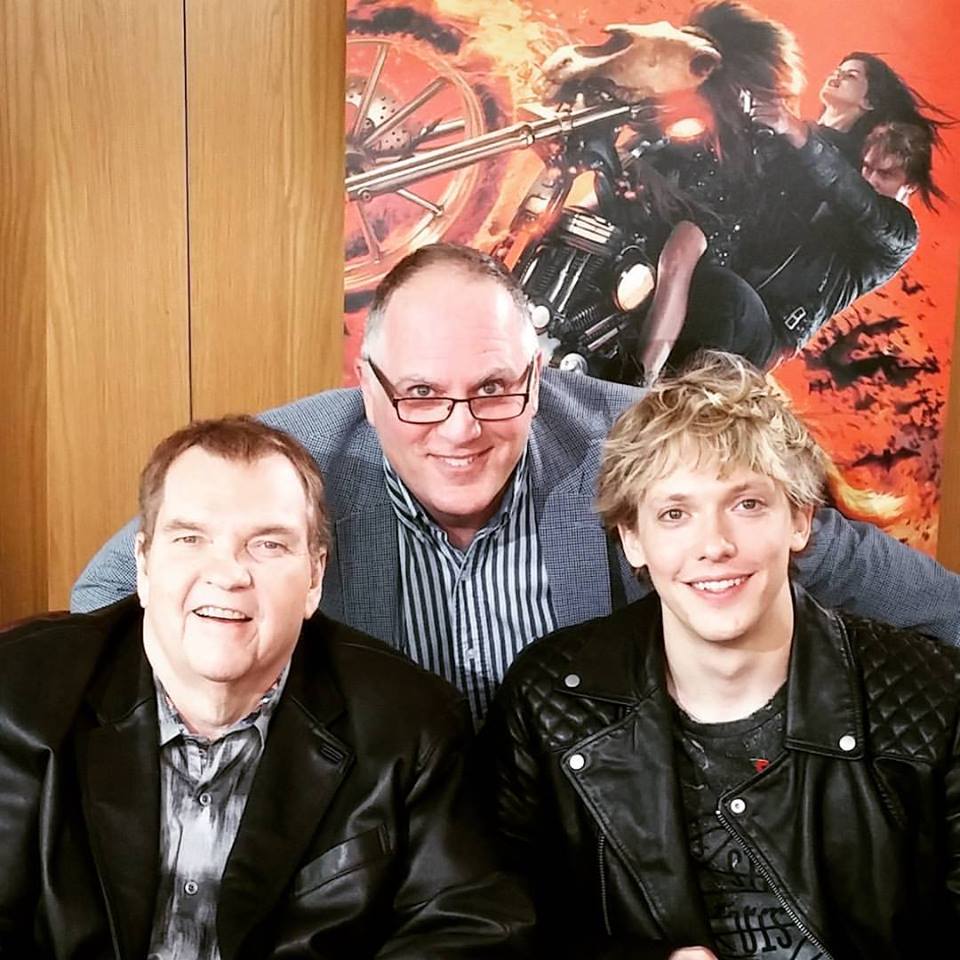