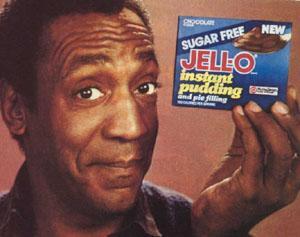 There is always plenty to deal with every session of every day at the annual winter TCA press tour. Reporters need five hands these days just to raise them for questions, type stories, tweet snark, surf for press info and fill our bellies with food and candy. The daily tasks leave little time to reflect on the big picture–until you get home and unpack. Here are two things just sinking in for me now:

1. Bill Cosby is dead. Nobody wanted to weigh in on the Cos’ this press tour–not the stars or producers and not even the reporters. The Cosby question surfaced a few times, with Tina Fey asked to weigh in on the first day of press tour and the president of NBC, Robert Greenblatt, getting a little testy after fielding two or three questions. NBC ditched plans to do a new Cosby series and Greenblatt told reporters he never did see a script..

The Toronto Star’s Tony Wong grabbed a Cosvby quote from Alan Thicke at the Pop network meal break. (Thicke, a TV dad during the Cosby Show era, called his sitcom contemporary “a bad boy.”) Getting to Thicke was a canny move–the rest of us were busy chasing the gang from Schitt’s Creek. Thicke pretty much owes his career to Cosby. Growing Pains was the most successful of the family comedy clones networks rushed on in the wake of Cosby’s success. At its peak, the Cosby Show was drawing over 40 million viewers a week. 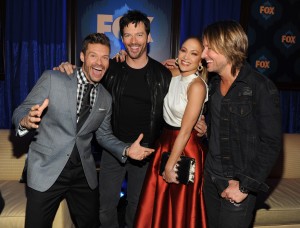 I failed to get to Billy Crystal for a comment at the FX sessions but tried to rouse one out of Louie CK. In a post-session scrum, the comedian was listing the names of comedians who were his biggest influence, singling out Robert Kline and George Carlin. “Bill Cosby?” I blurted. “Yeah,” said CK, looking me in the eye before blinking and quickly moving on. (Comedians may be gaining courage on Cosby quips, however. Check out this swipe from Conan).

The problem is, what do you ask, and what would one say? The fact remains, however, that no TV star has ever fallen further.

2. American Idol is dead. They used to call this franchise “The Death Star.” Nobody wanted to program opposite it. Now it is carried in Canada by Yes TV–after CTV and everyone else said no. The Idol press tour session–once the hottest ticket at TCA–was just another session to type through this January. Paula Abdul used to fill columns just by ditching the session. Now nobody files when J-Lo speaks. Seacrest out. 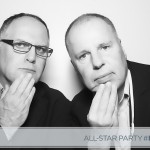 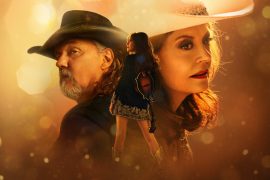