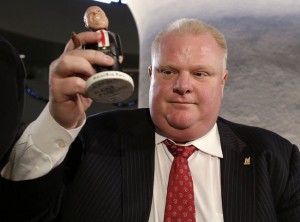 This week’s podcast starts on a somber note. CHML’s Scott Thompson was taking calls from listeners regarding terrorist attacks in Europe, specifically, the airport murders earlier this week at the Brussels’ airport.

I was at that airport last fall, stuck there overnight in fact as I changed planes between Cannes and back home in Toronto. It is a big, modern mall of a place, full of high-end fashion stores and even a few tourist-y displays related to the comic book hero Tin-tin.

Scott asks if the attacks in Europe would lead me to think twice about traveling abroad. I had to admit I was glad when I heard my son had postponed a planned trip to London this Easter.

We also talk about the death of former Toronto mayor Rob Ford and how his passing did not merit a mention Tuesday night on any of the late night talk shows. What a difference two years makes. 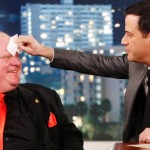 Late night won’t have Rob Ford to kick around anymore 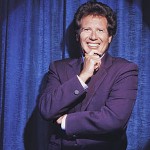