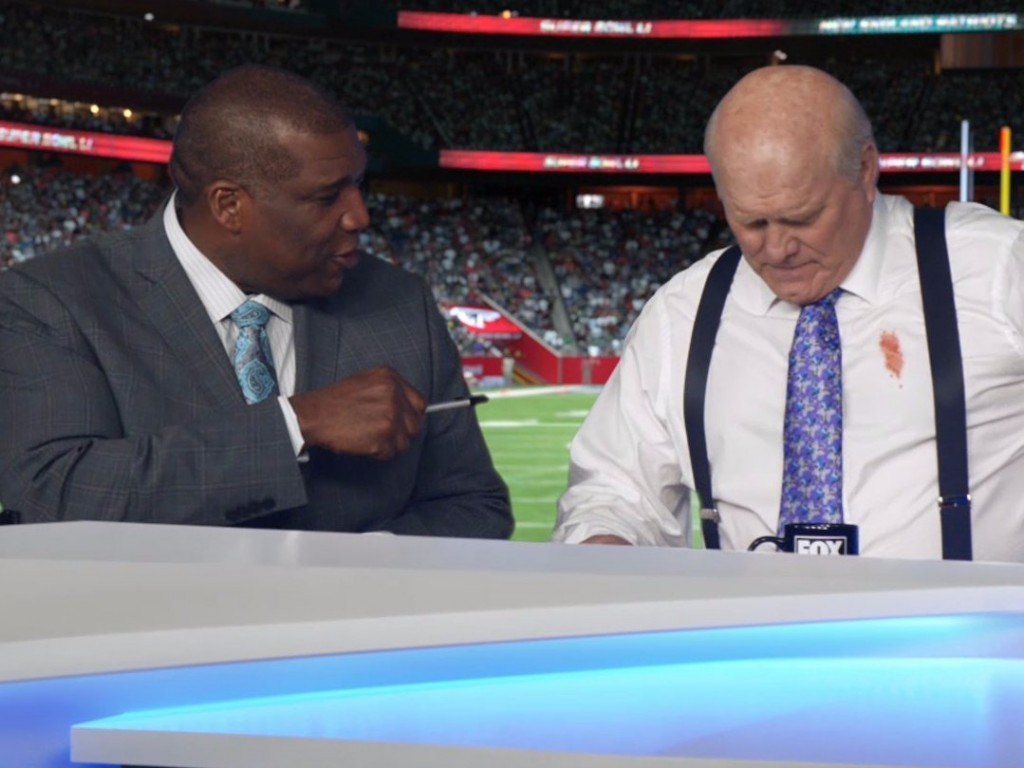 A Canadian industry executive emailed me during the big game last Sunday suggesting the CRTC made the right call — watching the Super Bowl with the US ads is definitely a big part of the overall programming experience. Canadians have been missing half the story for decades. Outlets such as The New York Times offer play-by-play reports not just on the game, but also on the ads.

Hard to disagree this year, especially after seeing Fox commentator Terry Bradshaw blur the lines between the game and the ads on Sunday. Fox Sports president Eric Shanks told me last month at Fox’s TCA press tour sessions that Bradshaw was doing a Tide spot, and it was “going to be in one of the more memorable ones that day.”

When I asked Bradshaw about it, he looked at me and said, “You called my agent?” Assured that I had not, he admitted the ad was in the works and that he was off to shoot it a few days later. “That could be cool,” he added.

The campaign started during the game coverage. Alert viewers would have noticed Bradshaw had a stain on his shirt. During the ad, he roars out of the stadium like Steve McQueen in “Bullet” to get it cleaned and winds up at the home of Jeffrey Tambor. The Transparent star then helpfully washes Bradshaw’s shirt in Tide.

Bradshaw was asked if he did his own laundry.

“I do. Absolutely,” he said. “I don’t want my wife to see my laundry. I wash my own clothes. Yeah. I bet I’m the only one in this circle that has a clothes line. Anybody? I got the drawstring there. Yeah.”

It was suggested Bradshaw might be able to afford an electric dryer with the money he’d earn from the Tide commercial.

“No, but it would buy me a push button clothes line,” he said.

Fox and Bradshaw get that they’re in the entertainment business first, sports business second. That’s what Canadians have missed out on with the Super Bowl broadcasts up until now: the total entertainment package associated with watching the game. Sure, you can hunt out ads starring Mellisa McCarthy, Christopher Walken, Steve Carell, Morgan Freeman and others on-line. Seeing it as part of the game, however, adds value to the experience.

I completely sympathize with Bell in their argument that the CRTC decision took away what they had paid for in obtaining NFL rights — access to TV’s biggest pay day. The CRTC gave the broadcaster over a year to sort out their marketing plan, but no amount of sorting can buy back the enormous viewing audience you will be losing. It could be argued that the CRTC also had over a year to go, “Whoops. Never mind.”

What’s happened now, however, is that the genie is out of the bottle, or, in Tom Brady terms, the air is out of the ball. The viewing experience simply really is different with the ads.

Solutions? CTV might alert viewers next year as to which of the national US Super Bowl spots will also be seen on their feed in Canada. Both countries, for example. were able to watch the exact same Budweiser spot profiling the beer baron’s humble beginnings as a U.S. immigrant. How many ads are the same in Canada as the US — Ten? Twenty-five? They sell Tide in both countries — did that spot air on the CTV feed? More viewers might stick with CTV if they knew many of the best ads were available on the home feed.

Make the US Super Bowl ad option something viewers pay for in Canada. Will Canadians pay to see these ads?? Let’s find out. Add a dollar or two to the viewers’ cable bill for the US ad option. The money raised goes to the Canadian NFL rights-holder who took a bath on ads sales due to the migration of viewers to the US window.

Force Americans to watch Canadian ads during the Grey Cup.  Americans will be so mesmerized by the Canadian Tire guy, they won’t even notice one whole down is missing! 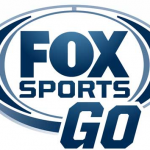 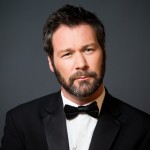 Jon Dore got his comedy chops by conquering “Everest”