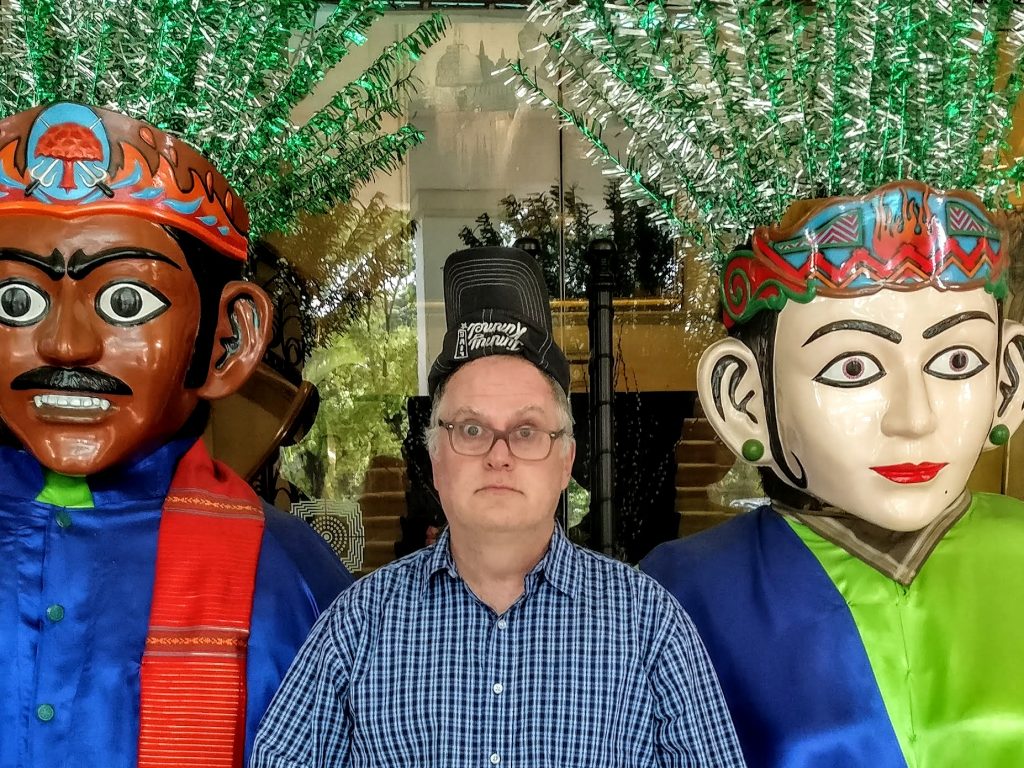 Why, live tweeting about it, as I’ll attempt to do Tuesday night starting at 8 p.m. ET/PT.

Actually, that’s not very hard at all, although I am making it difficult by flying to Los Angeles Tuesday to attend a few days of the summer TCA press tour. If the planes take off on time, and if I can navigate through Los Angeles traffic and if the hotel WiFi doesn’t crash — well, now you have some idea of how it is for the teams in the race.

Actually again, no, no you don’t. The Amazing Race is way, way harder than it looks on TV, especially on these extended travel legs to far off destinations. Jakarta is about as far off as you can get, half a world away.

I’ve had the extreme good fortune to travel with the cast and hard-working crew at Insight Production before and, trust me, this not a game for wimps.

Just getting to Jakarta from Toronto requires a 15-and-a-half hour flight to Taipei, Taiwan, followed by a five hour, 20 minute flight from Taipei. Once there, your watch is 11 hours behind or ahead — it’s all a blur.

Unlike other major Asian Pacific cities the show has traveled too, such as Bangkok, Beijing or Ho Chi Minh City, Jakarta seems more of a blend of cultures. Who knew lasagna was such a popular food item, for example, in Jakarta food courts?

“We are in a country that has had a name chance five times due to different colonizing forces,” host Jon Montgomery pointed out to me during the race. Dutch, Portuguese, Japanese and Indian invaders have at various times asserted their authority.

The Jakarta flag, however, as Montgomery pointed out, is like ours: “red and white.”

While the Canadians on this “Heroes Edition” are competitive, they’re still, well, Canadian. On Tuesday’s episode, Adam Kovacs, a 30-year-old firefighter from Calgary, watched a female competitor drop one of the spiky and stinky durian fruit balls on her way up a wobbly gang plank. He gallantly bent down, picked it up and offered one of his.

“Canadians are polite to a fault, but I’m OK with that,” says supervising producer Mark Lysakowski. “In the world we’re in now, the news is not always the best news.”

Read more about what goes into the making of The Amazing Race Canada: Heroes Edition here at this feature I wrote for The Canadian Press.

Tuesday night at 8 p.m. ET/PT, watch the Jakarta episode and follow me on Twitter @BillBriouxTV as I live tweet the race until my fingers are bloodier than the arms of the racers who had to get leeched at the Blind Double U-Turn challenge. OK, maybe not quite that bloody. 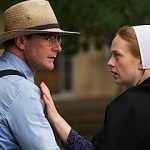 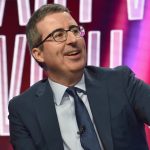