Every day, it seems, there’s talk of another canceled TV show coming back in a new, re-booted version. This week, we learned Hulu is looking at renewing Veronica Mars with Kristen Bell back in the lead (good news for her Canadian co-star Rico Colantoni?). Kelsey Grammer, apparently, is wondering if the doctor might be back  in on Frasier.

Last season, shows as diverse as MacGyver, American Idol, Lost in Space and Roseanne were revived. This season will see new versions of Magnum, P.I., Charmed, Murphy Brown and The Twilight Zone. Will & Grace is entering a third new season, as is One Day at a Time on Netflix. Fuller House keeps getting fuller on Netflix. New versions of The Munsters, The Facts of Life, Miami Vice and Roswell are all on the drawing boards.

Even Canadian programmers are getting into the act, with CBC bringing back Street Legal with original star Cynthia Dale and CTV redoing Corner Gas as an animated sitcom.

With this week’s announcement that The Big Bang Theory is ending after this season, look for a Big Bang reboot in 2021.

It’s no secret as to why TV had embraced its past. In a crowded field, known brands cut through the clutter. Networks and studios are also happy to revive content and formats when they already own intellectual rights. Roseanne also demonstrated — before its star imploded — that audiences really want to see their old TV friends again, even 20 years after they went off the air. Boomers in particular seem ready to embrace happier times — if not Happy Days. Just look at the rejoicing from Star Trek: The Next Generation fans eager to see Patrick Stewart as Captain Jean-Luc Picard again in the upcoming CBS All Access spin-off.

I shared my take on some of the revivals earlier this week on Entertainment Tonight Canada. It had been a while since I visited Global’s Toronto playpen on Barber Greene Rd. and it was a bit of a re-boot for me just walking the halls. Back in my TV Guide days, I spend many a Friday at noon visiting hosts Bob McAdorey and Elaine Loring on a little show called Entertainment Desk.

One of the bright, young Ryerson grads who went to school with my son Dan — Will Reid — produced the above segment for ET Canada and did the interview, so thanks to him and the crew for not re-booting me out of the studio. 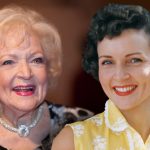 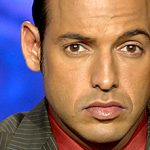 DHX tells Shaun Majumder his 22 Minutes are up 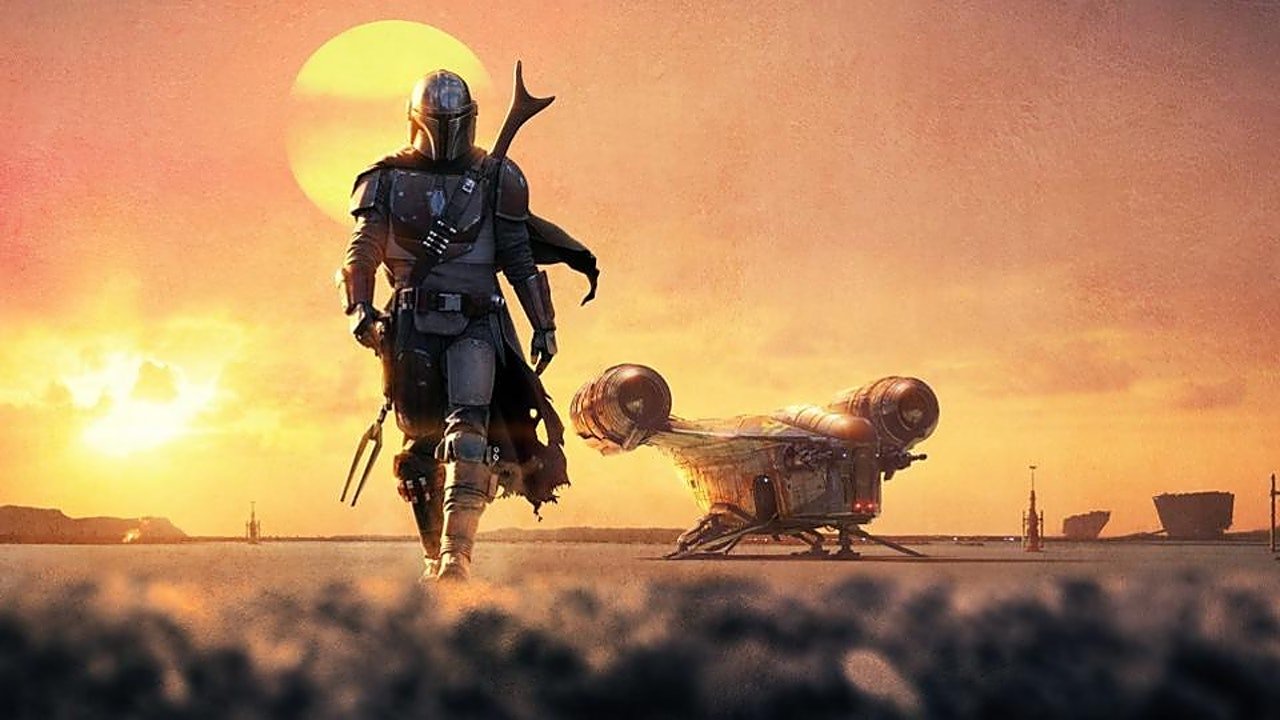