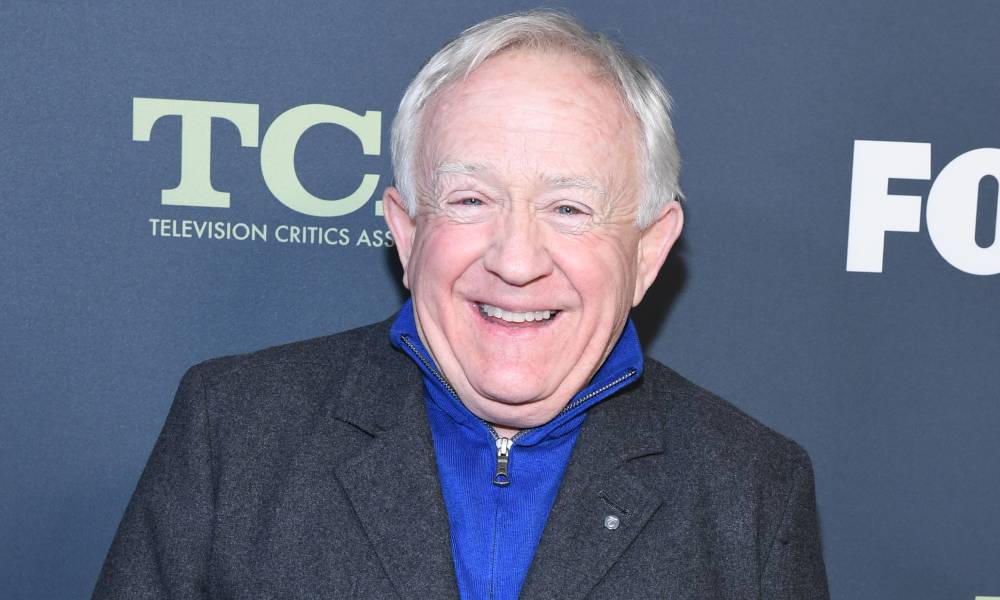 Relatively late in life, Leslie Jordan became one of those people you’re always happy to see on TV. News of the death of the 67-year-old following a car accident felt like a career cut short in its prime. The truth is that the diminutive southerner always worked, amassing 134 International Movie Database (IMDb) acting credits. 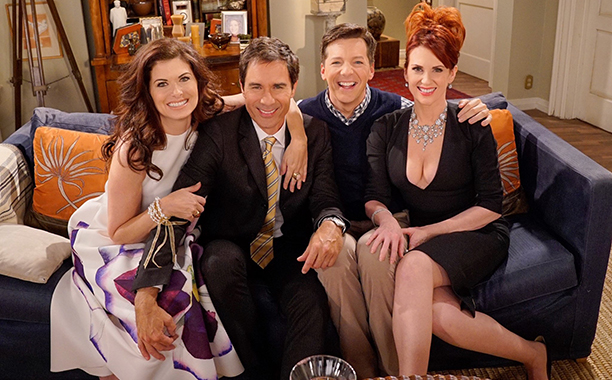 Eric McCormack is the perfect podcast guest. The Emmy Award-winning Will & Grace star has so many wonderful showbiz stories and is generous when it comes to sharing them. Hear some of them now before he saves them all up for his own podcast — one of the projects he has on his plate for the new 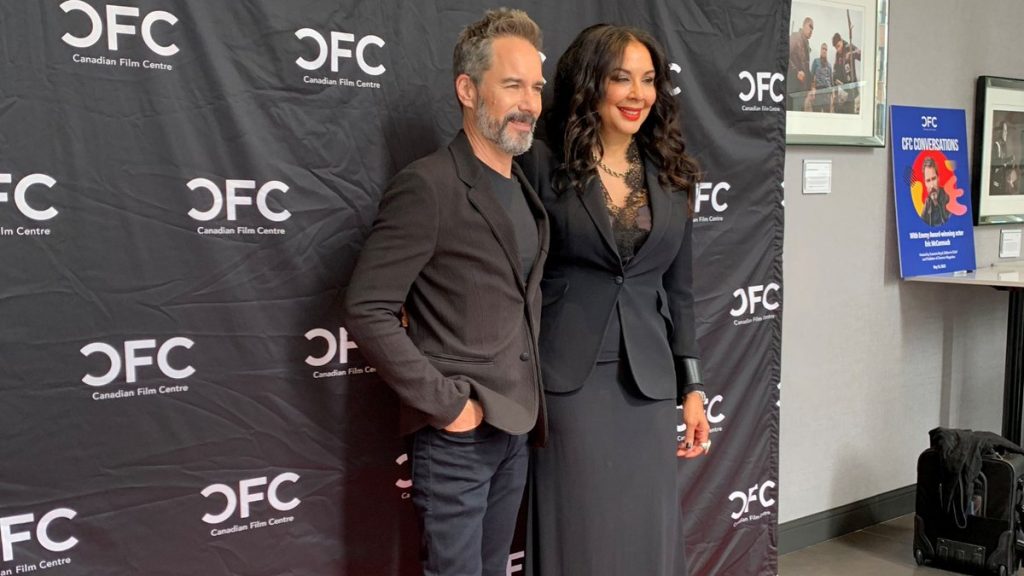 Eric McCormack enjoyed a sweet hometown homecoming this past Monday in Toronto at an “In Conversation” event hosted by the Canadian Film Centre. The 59-year-old Emmy winner was on stage with Zoomer magazine editor-in-chief Suzanne Boyd (above, right) before a well-vaccinated crowd assembled at the downtown Toronto Varsity VIP cinemas. McCormack, in town to shoot 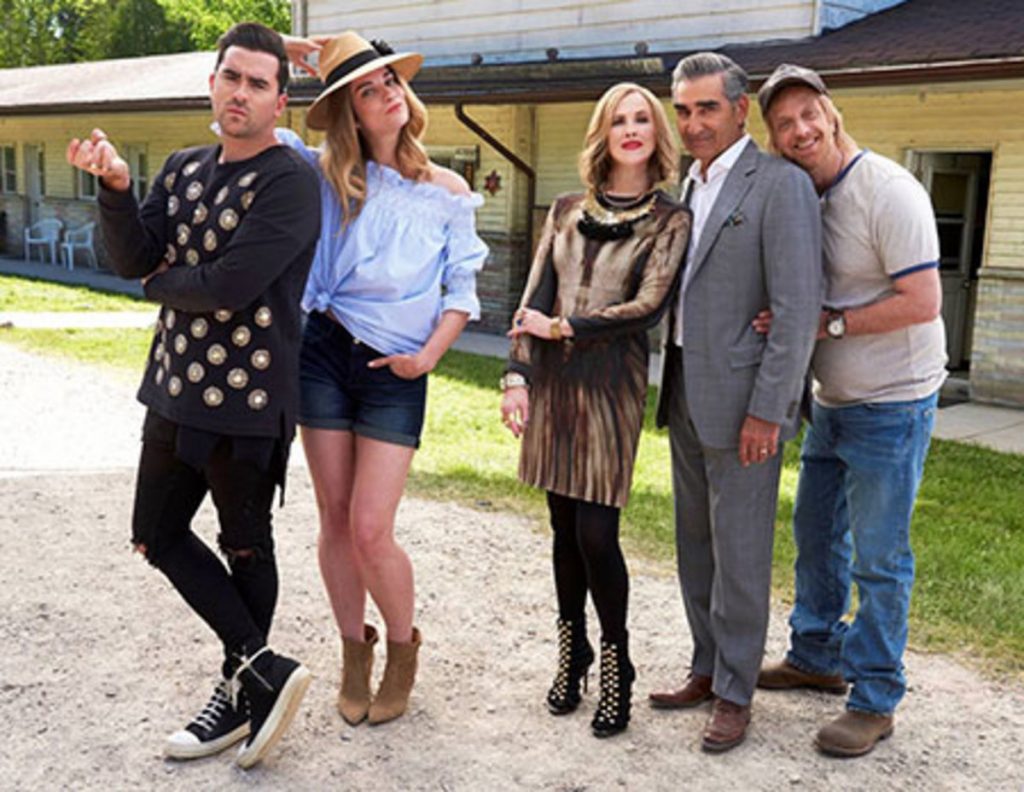 Well, we got through another month. Hell, these guys were in isolation for six seasons. Here’s how to get through the next 30 days: Wednesday, April 1 Diggstown (CBC) Season and, judging by the ratings, likely series finale. Big Brother Canada (Global). Due to COVID-19, this eighth edition of the ultimate isolation reality show is 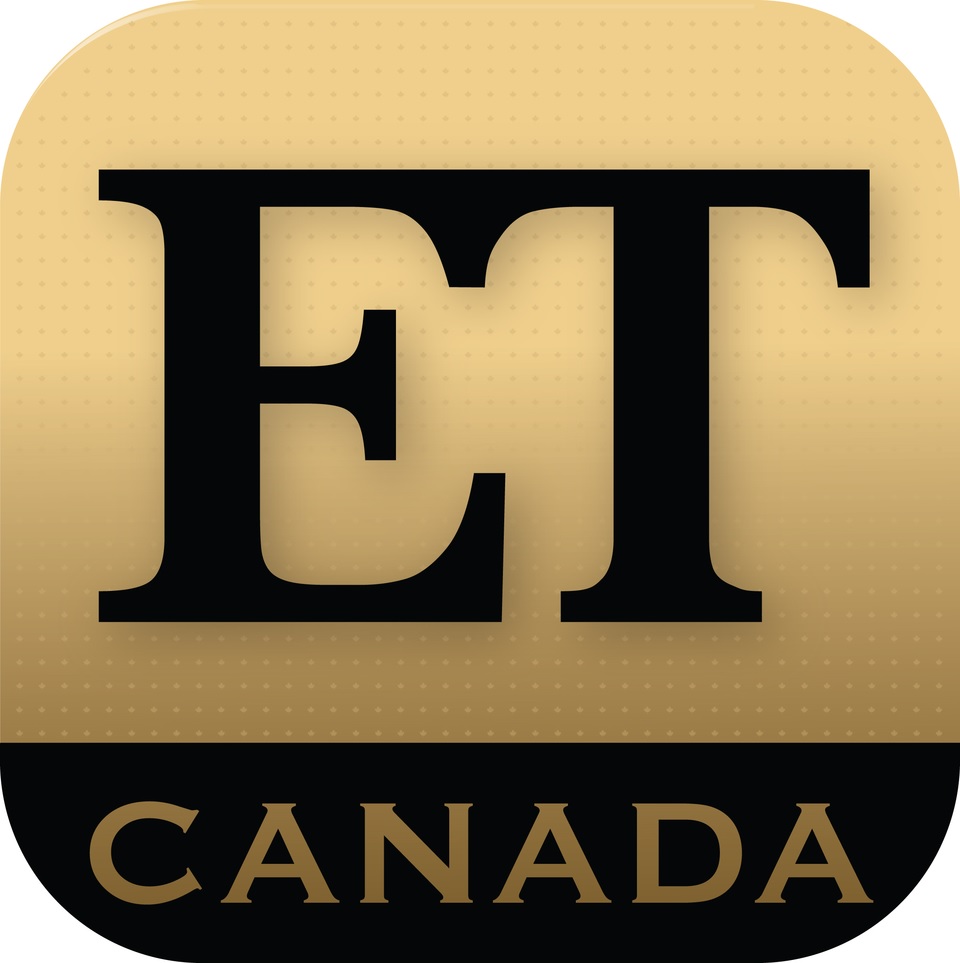 Every day, it seems, there’s talk of another canceled TV show coming back in a new, re-booted version. This week, we learned Hulu is looking at renewing Veronica Mars with Kristen Bell back in the lead (good news for her Canadian co-star Rico Colantoni?). Kelsey Grammer, apparently, is wondering if the doctor might be back 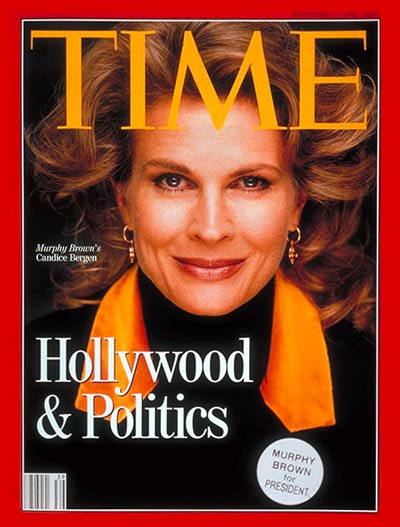 There should be a rule against re-booting sitcoms that already lasted seven years after they stopped being funny. Murphy Brown ran for 10 seasons on CBS. The 1988 – 98 sitcom had a talented cast, led by Candice Bergen, and featuring strong supporting players, including Faith Ford, Charles Kimbrough, Robert Pastorelli, Joe Regalbuto and Grant Shaud. Buffalo, 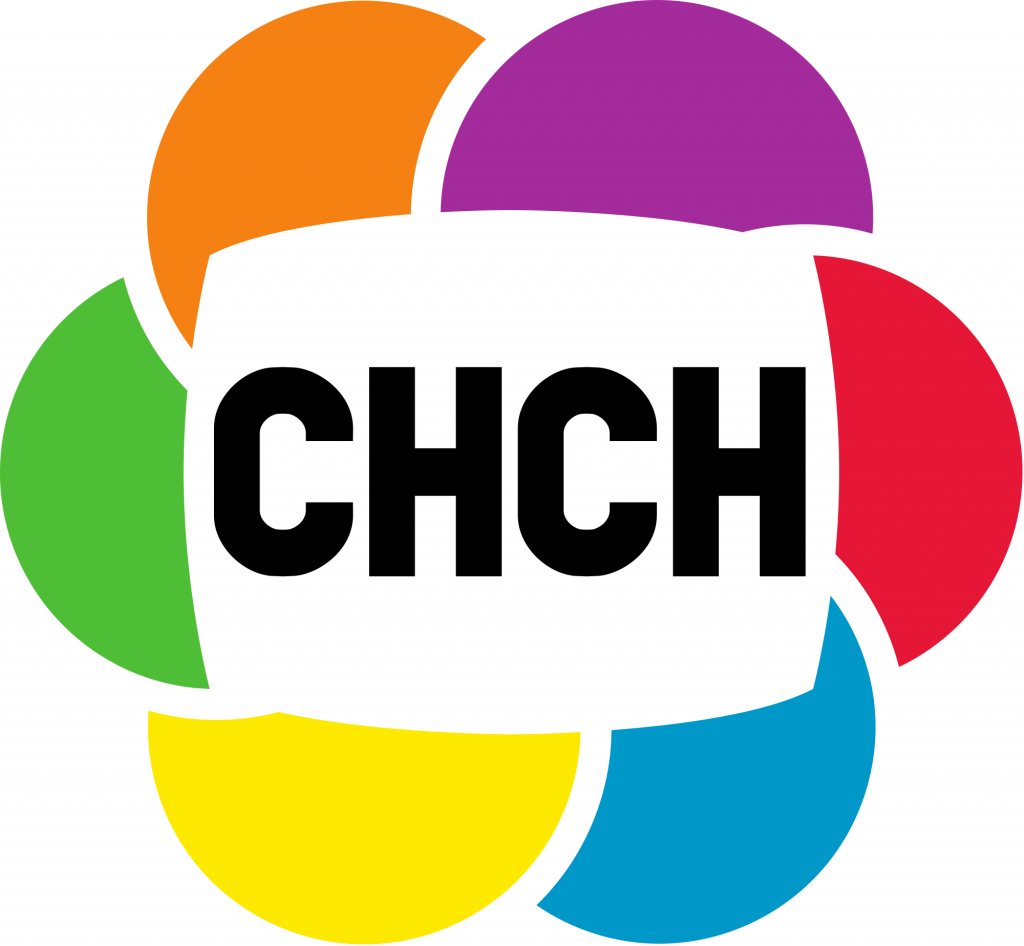 What’s the best new show this fall? I get asked that question every year around this time. The person asking early Thursday morning was Annette Hamm, co-host of CHCH’s Morning Live. We cram in as many clips as we can in the seven minute segment, including a look at one of the most anticipated shows 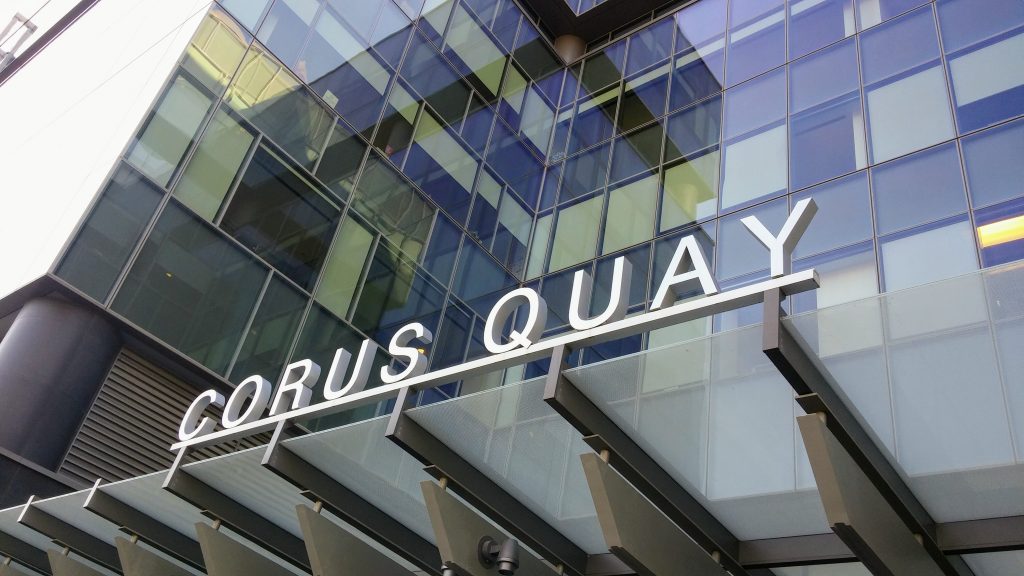 The third and final leg of Canadian Upfront Week occurred Thursday in Toronto. This was Corus’ turn to host reporters and, later, advertisers. The press deal started early with breakfast up in the showy sixth floor event space. Corus enjoys one of the most beautiful work spaces in Toronto as has been pointed out here before. A