Talk about making lemonade out of coronavirus.

The late night talk show hosts have all been working from home lately, setting examples as comedians in isolation getting their own coffee.

Miss Tonight Show host Jimmy Fallon’s act? Now you can see him at home with his kids crawling all over his head. Wondering what Seth Meyers has been up to? He’s in jeans giving Trump a dressing down from an empty studio.

While Stephen Colbert, Trevor Noah, Conan O’Brien and others are set to return to TV with some sort of a show, they’d be best to follow the example of Jimmy Kimmel. Stay home, Skype in some guests and show the rest of us that self isolation doesn’t have to be a drag.

Kimmel has turned his Los Angeles house into a wireless studio, working the couch, the driveway — virtually any place he can get six meters away from his kids. He even put five-year-old daughter Jane to work, doing fridge art of Dad for the opening titles and warbling his TV theme song between giggles.

“You Trumped the shark,” he said the other day, pleading for the orange fool to stop giving daily updates and leave all of this to White House medical pros.

He’s also riffed on the joys of being housebound.

“Did you know you can make coffee at home for yourself?” he asks. As for the kids, Kimmel says he’s seen Disney’s Frozen II “more times than the animators who drew it watched Frozen II.” The casual “minilogues” work astonishingly well considering there’s no studio audience. Kimmel’s jokes seem to go over better shared one-on-one.

Past the opening banter and the occasional shared recipe, he’s been Skyping in guests. Bug names, too, such as Julia Louis-Dreyfus and Courteney Cox. They’ve been good sports, appearing sans makeup and uber casual. Cox even took on Jimmy’s nephew, Skyped in from New Jersey, in a game of Friends trivia, “Monica Edition.” The nephew, of course, knew way more about the series than Cox.

Check out the episode with stand-up comedian Bill Burr in the video, above. Kimmel had to run an errand and so he jumped in the car and — in order to maintain social distancing — used his iPad to video Burr out on the sidewalk. Burr does a five minute set — and he’s not even in front of his own house.

There have also been musical guests, with the main duo from The Killers performing a song from their bathroom.

Each 12 or 15 minute home edition ends with a link to the charity of the day as chosen by the celebrity guest. Since, so far, around two million viewers watch each of these mini-shows, a lot of money is being raised for timely causes such as the LAFoodBank.org or FeedingAmerica.org.

Thursday night, Democratic Party presidential front runner Joe Biden will Skype in with Jimmy. Then, next week, Kimmel’s show will return, in some fashion, to TV screens. ABC probably will welcome a place to put all those ads they’ve already sold this season.

Me, I hope he continues to do the show from home. That’s where I’ll be, and the rest of the world. 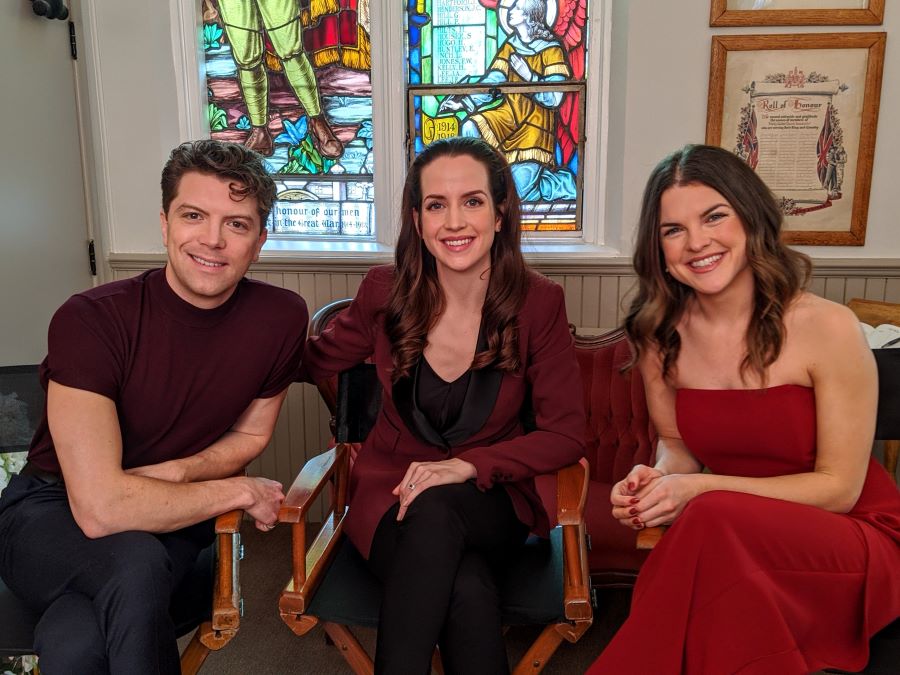