Eb has gone to the big tractor in the sky.

The last surviving regular cast member of the ’60s series Green Acres, Tom Lester, passed away Monday in Nashville, Tennessee. He was 81, and had been suffering from Parkinson’s disease.

Lester was best known for playing Eb Dawson on the series. He was the lanky handyman who drove ex-city dweller Oliver Wendell Douglas (played by Eddie Albert) crazy on the funny, farm-based sitcom.

Story goes that Lester beat 400 others out for the role and got the job because he was the only auditioner who could really milk a cow. Personally, I think that’s udder nonsense. Some network publicist has been milking that one for years.

The series, which also featured Eva Gabor as Oliver’s glamorous wife Lisa Douglas, ran from 1965 until 1971 when it was dumped as part of CBS’s infamous “rural purge.” Lester reprised his role in cross over episodes on two similar CBS sitcoms, The Beverly Hillbillies (where he was accompanied by Albert) and Petticoat Junction. He also returned for the inevitable follow-up TV movie in 1990.

Lester and Albert maintained a second father-and-son style friendship until Albert’s death at 99 in 2005.

Pat Buttram, who plays town weasel Mr. Haney, passed away at 78 in 1994. Alvy Moore, the only cast member I ever encountered (at one of those Hollywood autograph signing shows in the late ’80s) died in 1997 at 75.

The ranks are thinning among cast members still with us from popular TV shows from the ’60s. Here’s a look at five favourite sitcoms:

Bewitched (1964 – 72): A few of the regulars, including Alice Pearce (the original Gladys Kravitz) died during the run of the series. Of the main players, only 55-year-old twins Erin and Diane Murphy (both played Tabitha) are still with us today. 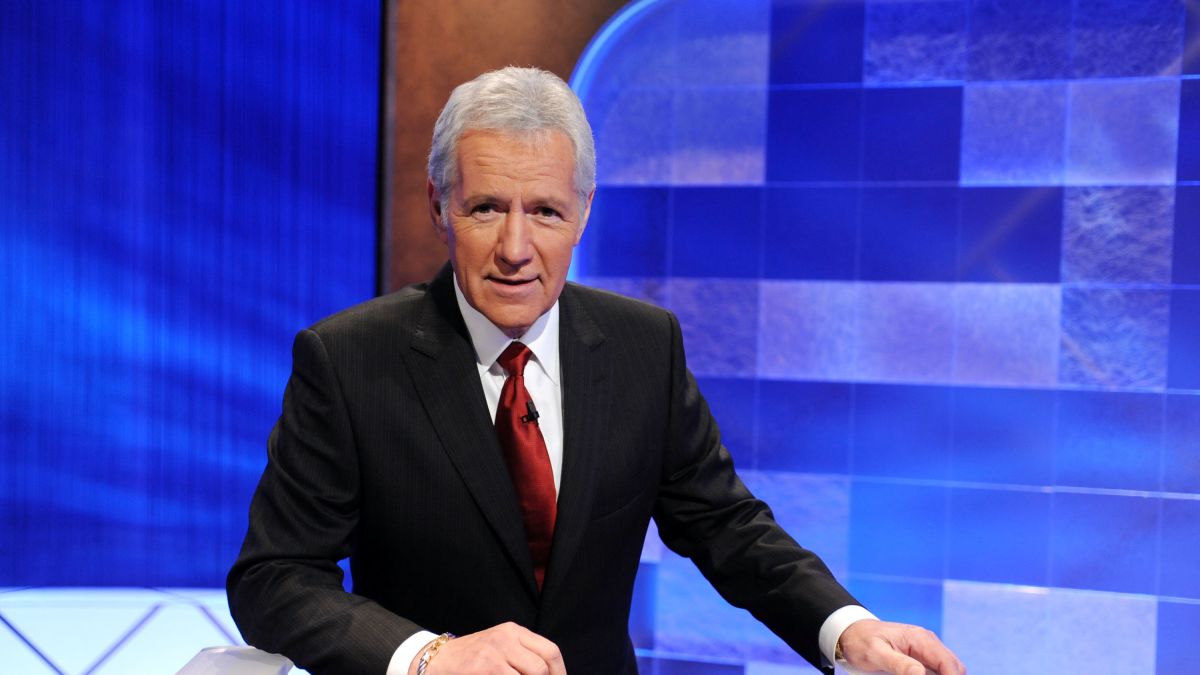 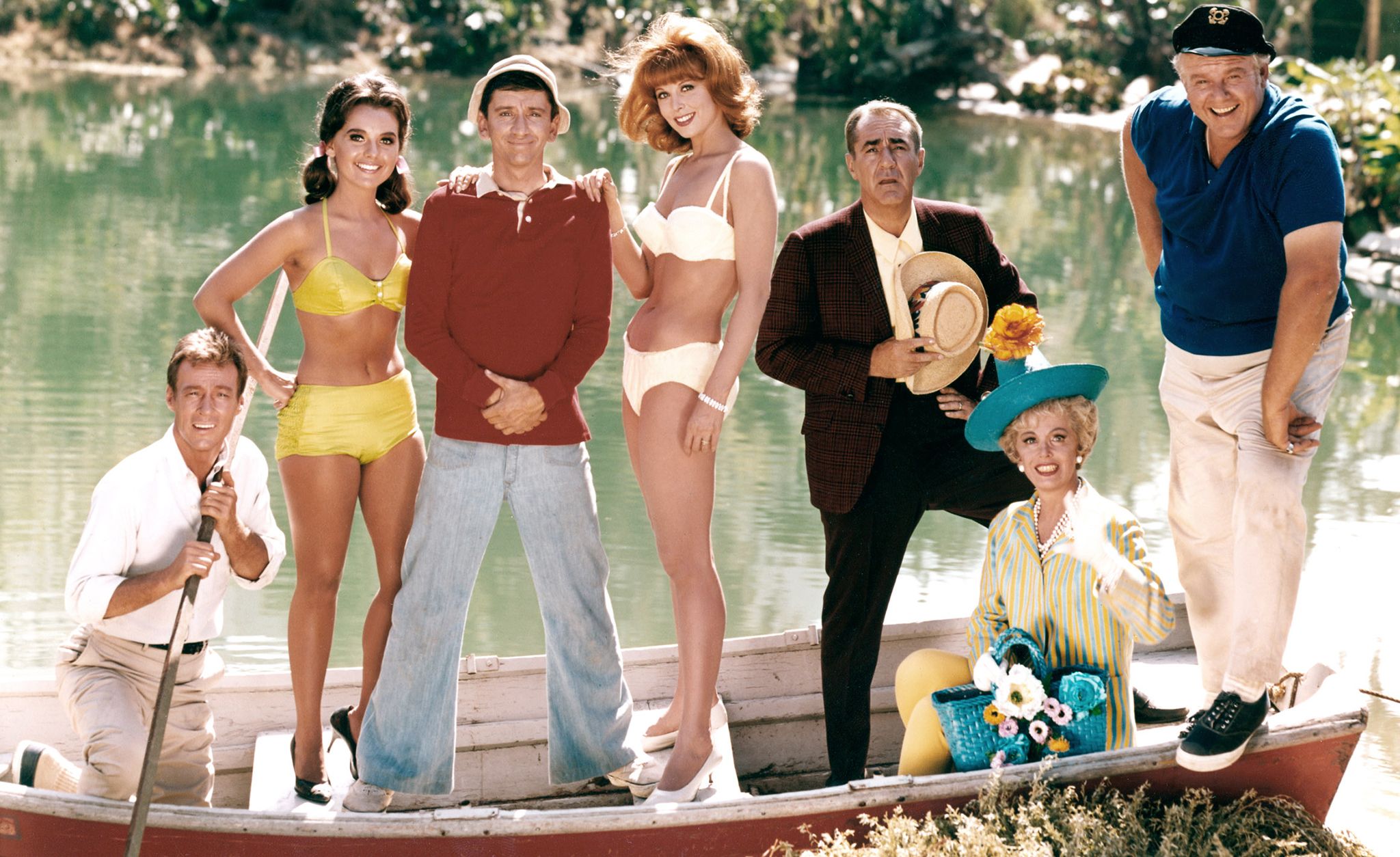