Things began at 9 a.m. with “Breakfast with Banks,” something all Canadian television executives have probably been doing the past 12 – 14 weeks. Those banks have initials such as RBC or CIBC. This time it was Mr. Jordan Banks, an Ottawa-born executive with an impressive resume, including key, strategic positions at Facebook Canada and JumpTV and, going back even further, eBay Canada.

Banks gave a short address and then sat with Sportsnet’s Hazel Mae for a quick set of questions. Things started well with Banks saying his first concern with COVID remains the safety of his talent and crews and everyone at Rogers. He then lauded the company’s sports assets as “rights that matter” at such a time of disruption. The big question, of course, is do they matter if professional sports is sidelined, not for another week or two, but for all of 2020?

Nobody can answer that for now. Banks was asked about showing games without fans in the seats. Look for Rogers cameras to focus more on coaches and players up close. Another headache that came up in the questioning: what if all the major sports come back at the same time? While Sportsnet has five different channels, how does that flood of sports content impact Rogers financially? Banks hopes that doesn’t happen, but admitted he was more optimistic two weeks ago.

Things were going well until Mae asked Banks to name his favourite sports team as a lad. His answer: The Boston Red Sox. I thought the studio would burst into flames.

Otherwise, Banks, a lawyer, was fairly candid if always on message. He admitted he has no crystal ball and that the Rogers team has been forced to re-think everything. “Time is not on our side,” he said of traditional broadcasters. “If we don’t adapt quickly, we’ll become irrelevant.”

Details on any Plan B’s however were slim. We heard about meetings and teams and whiteboards. This wasn’t the place to give away a competitive advantage.

As questioning shifted to reporters in on the video conference, Banks did speak to one on-going contingency in place on Sportsnet stations. He pointed out that Rogers is well positioned thanks to their vast access and rights to games past as well as access to many athletes. Using more classic game clips and chats with Wayne Gretzky, etc., could be in the cards. That envelope already has been forced, says Banks, who, like most viewers, is certainly hoping to show real games sooner rather than later. In the meantime, this remains a period in which “test and learn” is fully in play.

Banks also mentioned that Rogers is currently “sitting on an incredible jewel” — namely their home shopping channel. He admitted the company is “thinking about different ways we can use that e-commerce platform to bolster some of our fan experiences.” As long as they’re not selling Boston Red Sox gear.

Speaking of test and learn, I failed to log in properly to ask a question via livestream, so had to forward it to be read by Rogers PR boss Andrea Goldstein. Among other things, I asked whether Banks was hired before or after the full impact of COVID-19. After, he admitted. Yikes, I thought. Nobody could have prepared him for such an unbelievable 180.

Or such an incredible challenge, I guess. Still, you wouldn’t wish it on a Red Sox fan. Kudos to him for standing in and taking an hour of heat today. 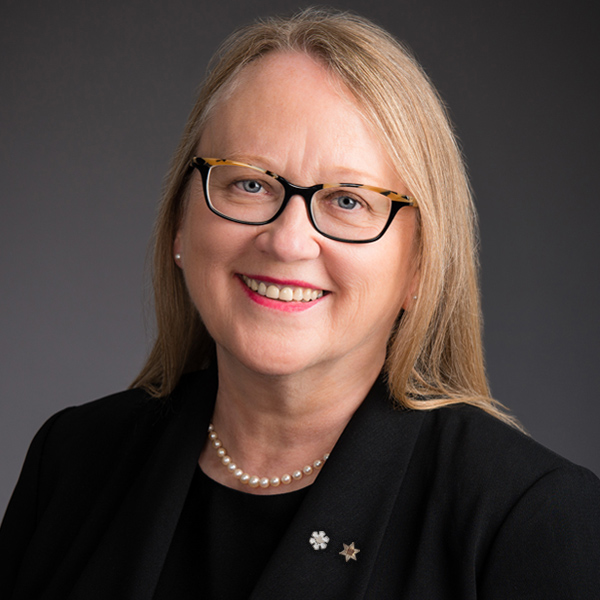