It took me a while, but I was glad I was finally able to track down my interview with Max Irons.

The 35-year-old actor stars in Condor, which recently returned for a second season on Super Channel Fuse. Based on the novel and movie “Three Days of the Condor,” Irons stars as naive young CIA analyst Joe Turner. He quickly finds himself thrust into a role as a globe-trotting, danger ducking espionage operative. Robert Redford made the most of the role in the 1975 thriller.

As if filling Redford’s shoes wasn’t pressure enough, Irons is also the son of an equally famous actor, Jeremy Irons. The Irish stage actress Sinead Cusack is his famous mother.

The interview took place in Toronto in September of 2019. Interiors were shot at Cinespace Studios on Kipling Avenue. A small group of reporters were invited to sit with Irons, Constance Zimmer, Kristin Hager, Eric Johnson, Rose Rollins and other Condor cast members on a set made to look like a concrete KGB bunker. Portraits of Putin were everywhere.

I had switched phones in the intervening 14 months and had to power up my retired ONEPLUS A3000 to find Irons on my Voice Recorder App. I remembered being impressed with him at the time, an impression confirmed upon relistening.

Irons was asked by one of the other journalists if his dad had ever given him any acting advice. Sometimes actors who are the son of, or somehow related to, somebody famous bristle at hearing the parent question — although not always. In my experience, Jason Ritter will cheerfully talk your ear off about his dad John Ritter and his grandfather, Tex Ritter. While it probably helped that it was question 15 or 20, Max Irons dove right into the subject of Jeremy.

“Unless you’re f–ing Meryl Streep or, or Jeremy Irons,” he continued, “there’s going to be days where you’ll have no money, you’ll be struggling and it’s hard to look yourself in the mirror and say I’m an actor – those days will come. There’ll be younger and better actors out there; they’re be older and more senior actors, all of them are taking your work and you’re left in the middle.

“All actors will go through that,” he added. “It’s the part you’ll rarely see in the gossip pages because its boring and grim but its guaranteed.” On the other hand, Irons Senior told son Max, there will be days “when you’re at the top and its champagne for days. Know that that’s not really real and you’re just a passing fashion.” Sounds harsh, Max agreed, but he felt it was all true.

Irons even felt it was good to have a Plan B ready in case he needed to bail out of the family business. Despite being the lead in Condor, and coming off work in features such as 2018’s “Terminal” with Margot Robbie and 2017’s “The Little Drummer Girl,” he confessed to already giving another line of work some serious thought at the time of the interview. A month or two after we spoke, the actor married long-time girlfriend Sophie Pera and the couple were contemplating a family.

The London native would have more perspective than most. His dad never stops working. Among Oscar, Tony and Emmy award winner Jeremy’s 101 acting credits listed on IMDb are three for productions scheduled for 2021. Max remembered his parents were “away a lot and I don’t know if I want to give the same to my kids.”

Sometimes young Max tagged along on sets, he recalled, but after a while, “it’s very boring. There’s a lot of waiting around.” He didn’t really fancy getting dragged out of school, either. “Who benefits from that? Is that to benefit you or your kids?”

Lest anyone think Irons was ho-hum about Condor, au contraire. He feels the series takes a step up in Season Two, giving full credit to showrunners Jason Smilovic and Todd Katzberg. His character, Joe Turner, was “idealistic to a fault,” in Season One, says Irons. “It’s nice to see the erosion of his naivety over the course of this season, replaced with a more sophisticated geopolitical outlook.” Adds Irons, “Joe bears little resemblance to the guy we came to know in Season One.”

Irons also feels Season Two is darker. “Sometimes you have to do the bad thing in order to help the greater good,” is how he characterizes the lessons learned.

As for future roles, Irons would like to play a politician someday. “Those British civil servants, all stiff upper lip, subterfuse and hyperbole, that’s fun. Never speak the truth.”

Would he rather play a fictional or a historical politician, Irons is asked. “God. Fictional!” He’d portray Winston Chrurchill, say, but please don’t ask him to play Boris Johnson in a future Brexit movie of the week.

I was able to witness Max’s dad Jeremy in action several years ago when he was shooting The Borgias in Budapest. He was on horseback, on a hillside, with about a thousands Hungarian extras backing him up as the Vatican army.

Several months later, I was granted a one-on-one with Irons out on a deck of the Langham Huntington Hotel in Pasadena, the Television Critics Association’s winter press tour headquarters. I had a cold and warned Irons to keep his distance.

The actor has played so many imposing characters I was probably a little intimidated. Irons, however, could not have been more charming or accommodating. He pulled his chair closer. I remember he wore these grand leather boots with buckels that he admitted were stolen from an earlier production. When I told colleague Bruce Kirkland, film critic at The Toronto Sun, how surprised I was at Irons’ friendly nature, he wasn’t at all surprised. “The guy’s a big pussy cat.”

As the Condor interview was coming to an end, I asked Max if, besides acting tips, his dad ever gave advice about dealing with the press.

“He didn’t really say anything but I just saw how he did it,” said Max. His father, he observed, didn’t engage more than he had to. “He drew that line hard in the sand; I saw enough to make my own little thing.”

Irons said he remembers tagging along when his dad was shooting “The House of the Spirits” with Maryl Streep in 1993. This would make Max seven or eight at the time.

Apparently there was an incident with the paparazi. “I remember being in the garden in Portugal and spotting a long lens in the bush. I remember my dad was wearing very small swimming trunks at the time, and he walked towards the bushes and threw a shovel. I remember that very clearly.

“So don’t say the wrong thing,” warned Max with a look. “I have a spoon in my pocket!” 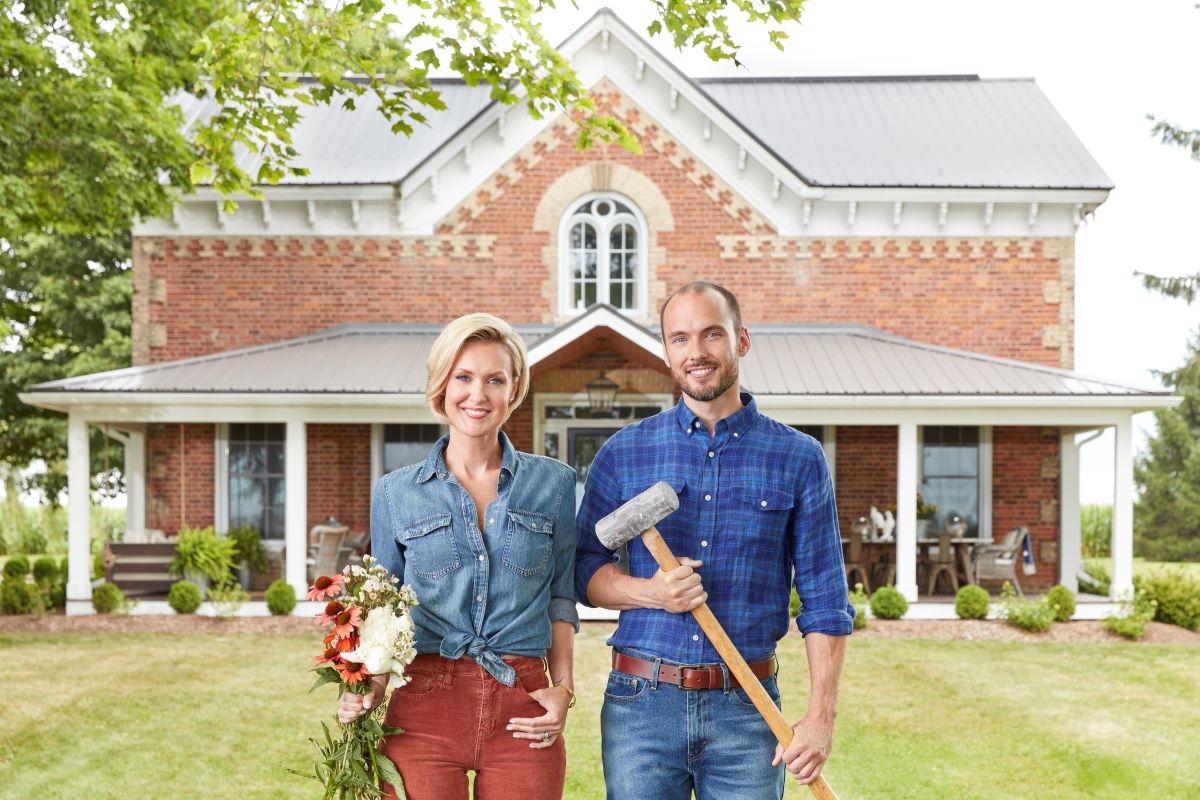