As mentioned the the previous post, Numeris is going to stop sharing their weekly Top-30 broadcast ratings data lists in a few weeks. The good news is, with more and more Canadian viewers switching to streaming services, weekly rankings for other services have started to emerge — and they represent the week just ended, not rankings compiled and shared nine or ten days later.

For example, here is the latest list of the 10 most streamed shows on Netflix in Canada. At Number 2 is the third and final season of a series I’ve already binged, Mindy Kaling’s Never Have I Ever. Here’s the list: 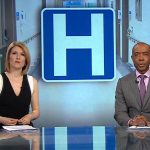 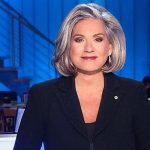