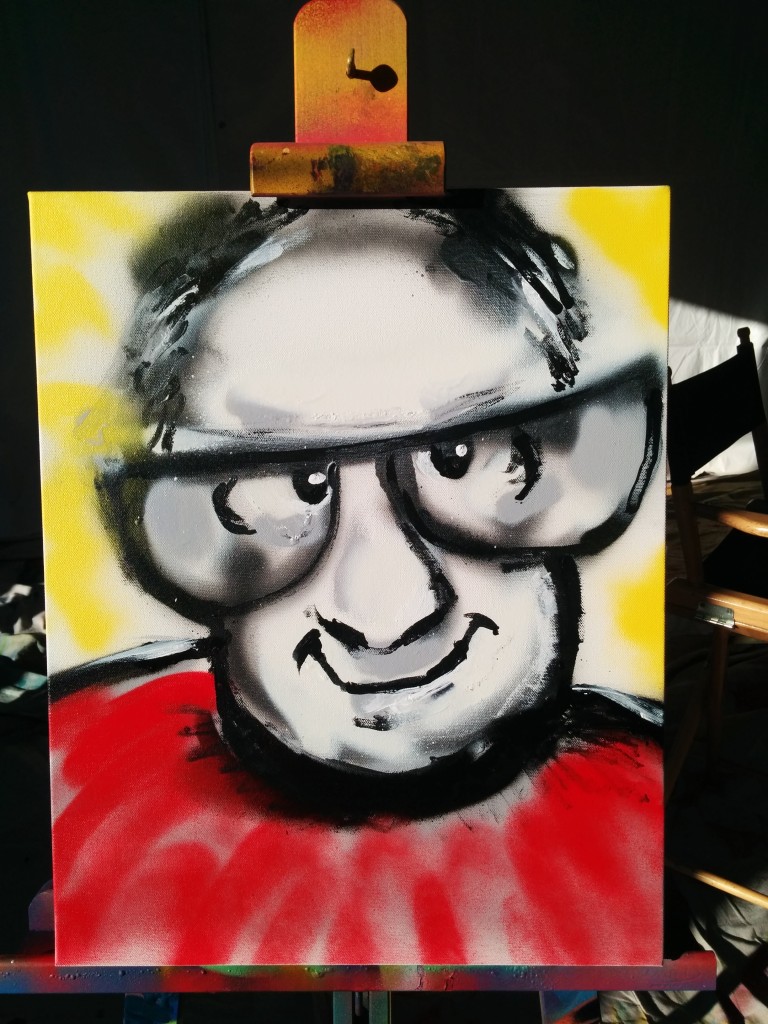 PASADENA, Calif.–Since a picture is worth a thousand words, I took Oxygen up on their challenge to ditch my lap top for a canvas and some spray cans. The NBC-Universal-owned U.S. cable channel turned the terrace at the Langham hotel into an art studio Thursday. Tarps were spead across the floor and several easels were set 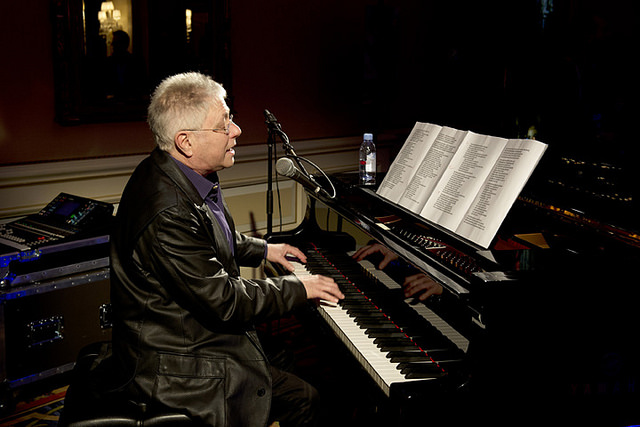 PASADENA, Calif.–At 8:30 on the dot, the ABC-hired security personnel formed a line and started sweeping reporters and TV stars out of the ballroom. Party’s over. We’d seen this last year–but 8:30? “Don’t they know we’re talent?” said one of the ABC stars. The beefy ex-cops in the dark blue jackets were just following orders from ABC/Disney.

PASADENA, Calif.–Things that sound dirty on the TCA press tour but aren’t: “Would anyone like to touch my clanger?” This from Sandy Wax, president of the NBC-Universal-owned kiddie cable station Sprout. Sprout is a 24-hour network for preschoolers–because, as we all know, preschoolers just aren’t watching enough television. She was waving about one of her 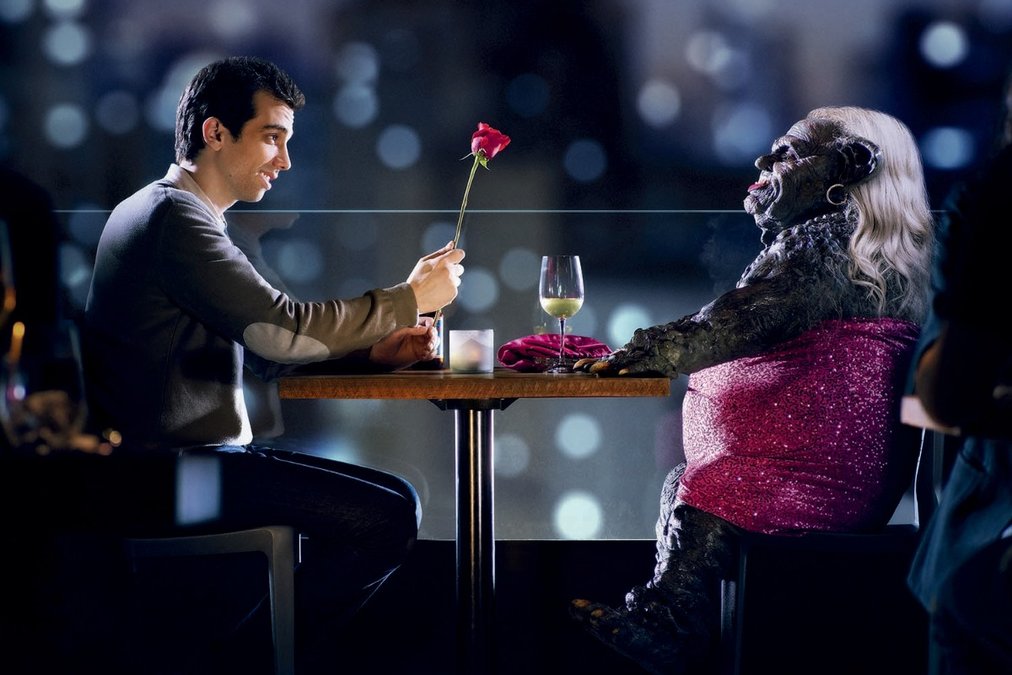 Jay Baruchel has grown since I first met him, and not just as an actor. That was way back at the TCA Fox party for Undeclared in 2001. He was just a punk kid in the freshman college comedy, part of an awesome cast which included another funny Canuck, Seth Rogan. They were basically two 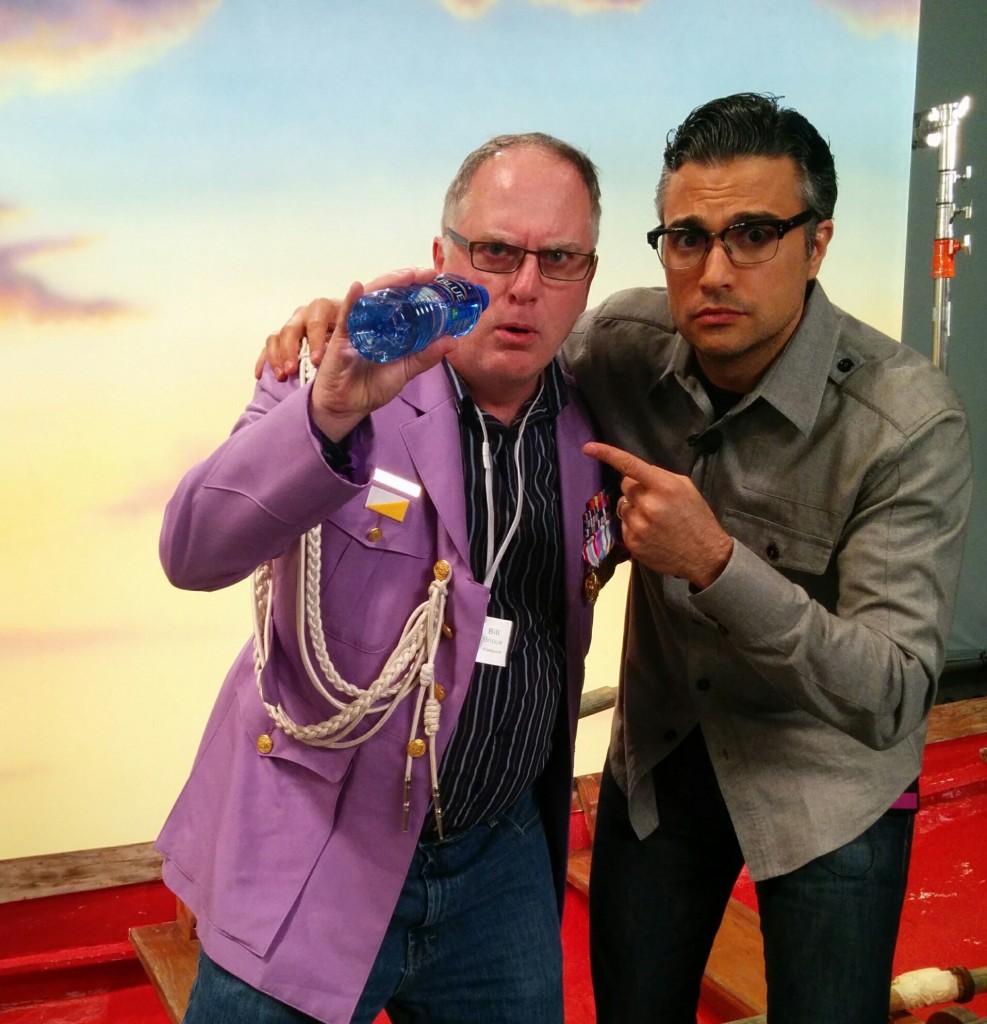 MANHATTAN BEACH, Calif.–There’s nothing like visiting with the cast of a series who a) know critics like their show b) are fresh off a major award win and c) provide grilled cheese sandwiches for lunch. Such a set visit occurred Tuesday. A packed busload of critics were shuttled down to Raleigh, a relatively modern studio facility once the home 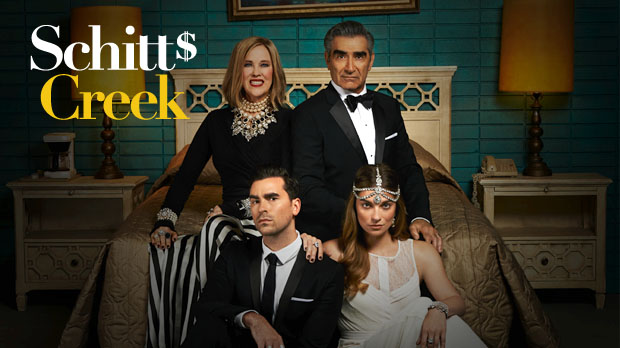 PASADENA, Calif.–The preliminary overnight numbers are in, and the new Eugene Levy/Catherine O’Hara comedy Schitt’s Creek opened strong, premiering to 1,359,000 estimated viewers. More encouraging for CBC, a second episode at 9:30 drew 1,366,000. Even Guy Caballero would be impressed. That was opposite some stiff import competition in Canada Tuesday night: Global led the 9 p.m. hour 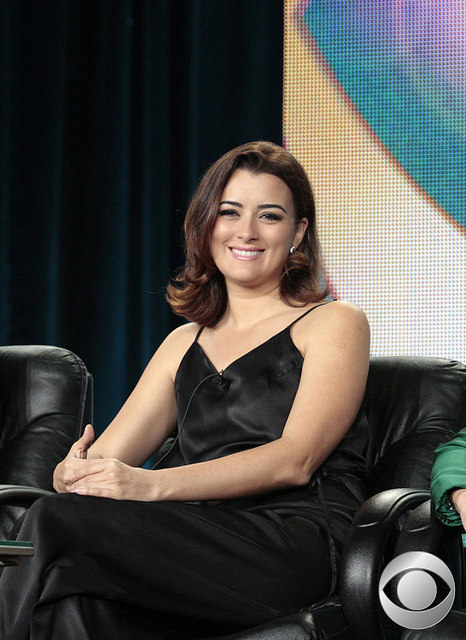 Cote de Pablo opens up (slightly) about her NCIS departure

It was surprising how long it took before Cote de Pablo spoke Monday at the CBS TCA session for The Dovekeepers. The four-hour, two part miniseries premieres March 31 and April 1 on CBS. Based on the Alice Hoffman historical novel and set in ancient Israel, the story centres around a group of women who 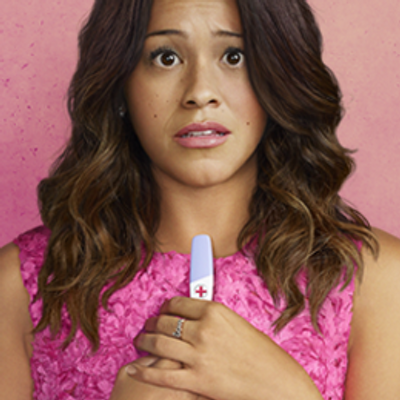 PASADENA, Calif.–The big winner from Sunday night’s Golden Globes may be TV viewers in Canada: they finally found out where they can see the best show on television. Transparent is coming to shomi. I sat on this since October after learning of the pickup while at MIPCOM in Cannes but played along with the Shaw/Rogers