It;s true: many TV favourites did not wrap up before COVID-19 shuttered studios and shut down productions. The finales for both The Voice and American Idol are, like NHL and NBA playoff schedules, going to be updated later. Scripted shows such as Mom and Young Sheldon and S.W.A.T. and Bull may just air what they’ve 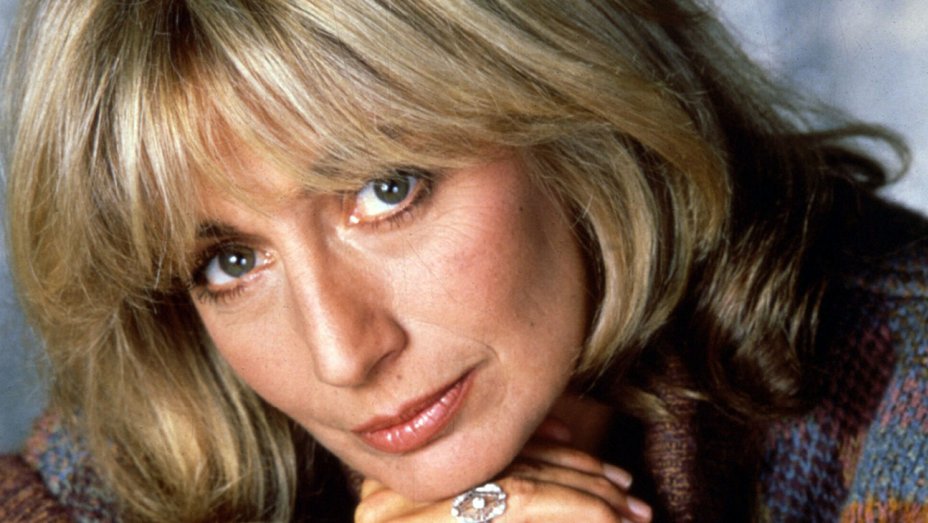 Tributes are pouring in for Penny Marshall, best known for her years co-starring on Laverne & Shirley as well as directing such hits as “Big” and “A League of Their Own.” Marshall, 75, died at her home in Los Angeles on Tuesday of complications from diabetes. As “Monsters & Critics” editor April Neale headlined it, 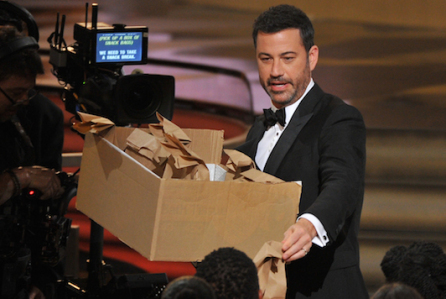 Okay, it’s official: as television eclipses film, The Emmys is so much more the show to watch these days instead of The Oscars. Sunday night’s 68th Annual Emmy Awards was pretty terrific from start to finish. Host Jimmy Kimmel has played this room before and that helped. He knew how far to push things, kept his 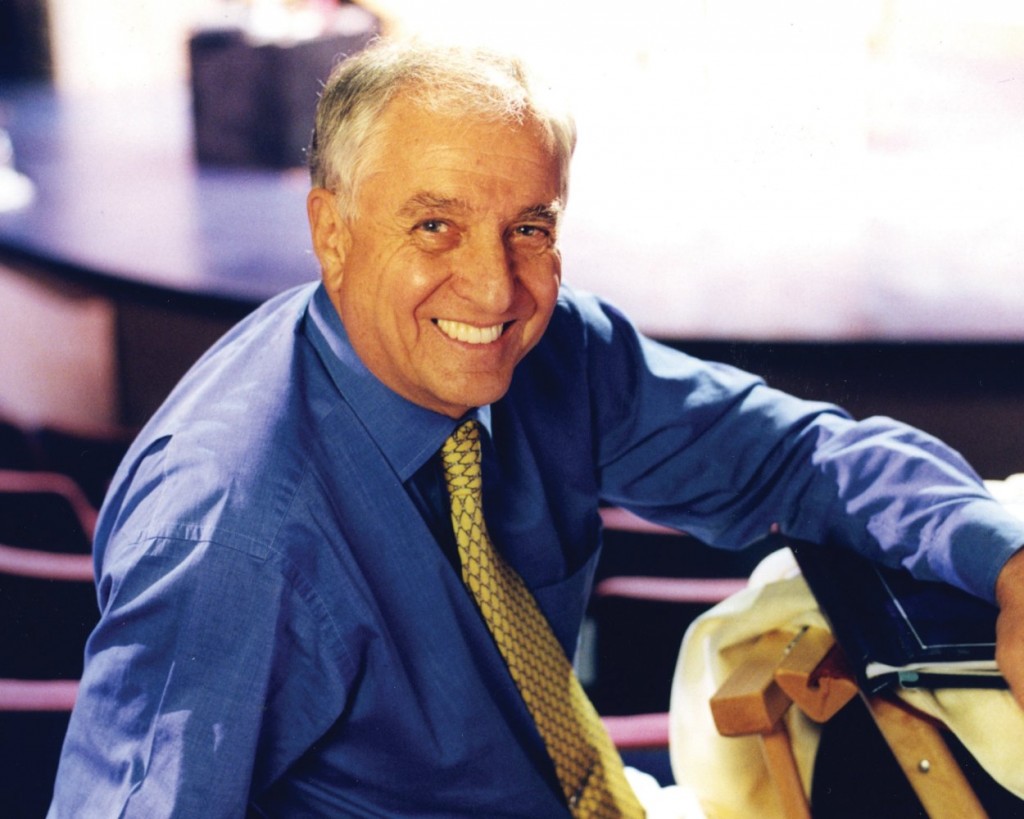 Poor Hector Elizondo. Now what is he going to do? I thought of Elizondo first when I heard the news last week that Marshall, who’d had a series of strokes very recently, had passed away. He was 81. Back in 2007, CBS held a TCA press tour party outdoors. I got talking to Elizondo at