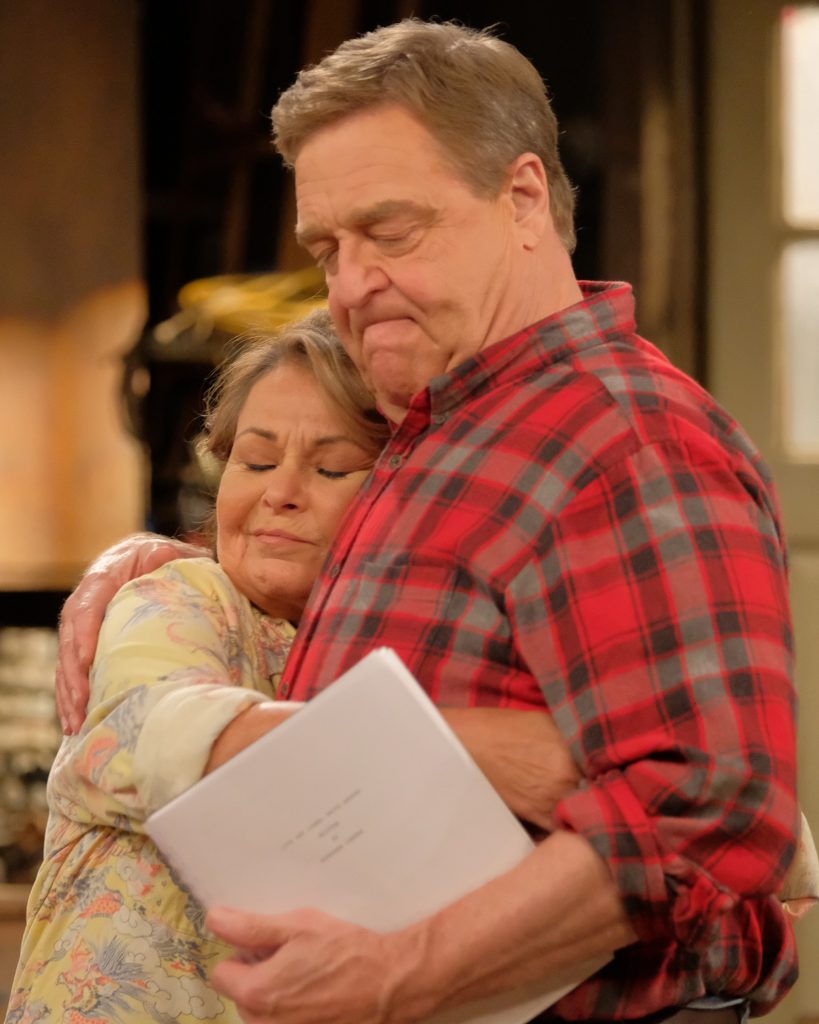 There’s a surprising amount of comfort — along with laughter — with the triumphant return tonight of Roseanne. The first  of nine new episodes of the groundbreaking comedy from the late-’80s/’90s premieres Tuesday, March 27 at 8 p.m. on ABC and CTV. At 65, the comedienne at the centre of the show has mellowed, as 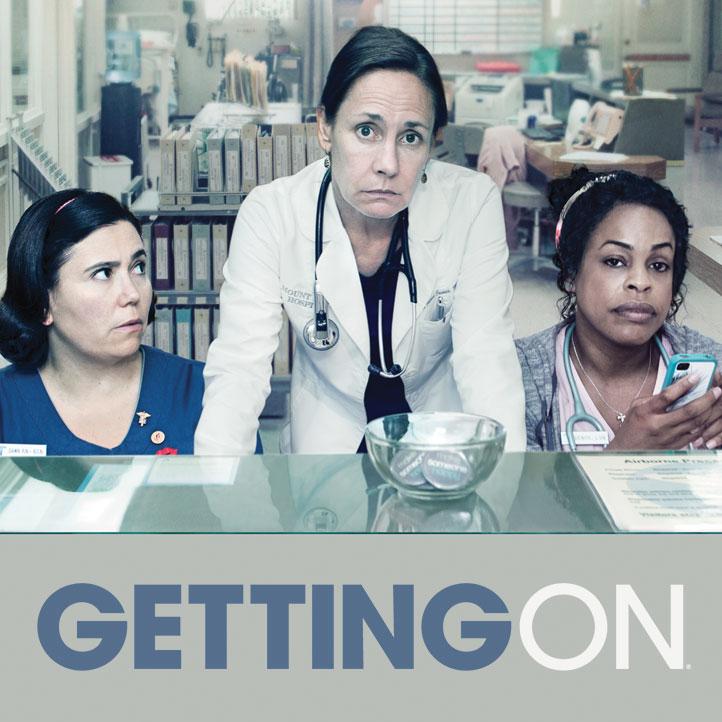 HBO’s Getting On is going out feet first

The past four or five years I feel like I’ve been a researcher for the HBO series Getting On. The dark comedy, based on a British series, is airing its final short season on HBO Canada (Sundays at 10 p.m.). I’ve had my dad pass away during those years and my mom has recently transitioned to a 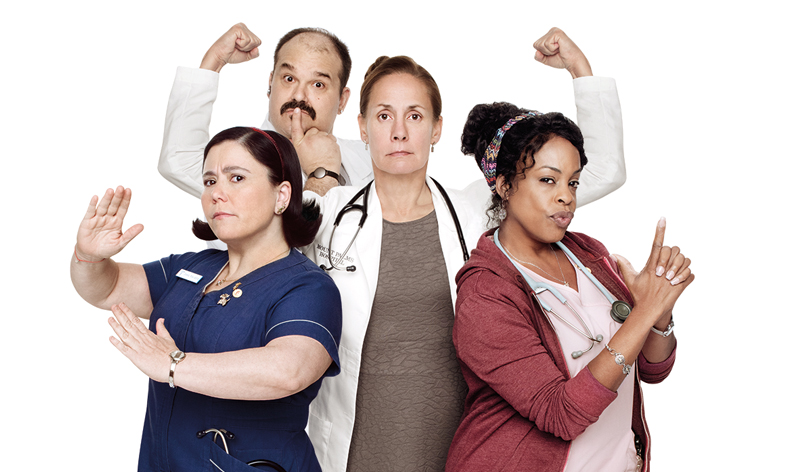 Are some topics just off limits for comedy? I’ve been having that conversation with several people in the funny business lately while pulling together a feature about a certain ex- CBC radio host. A good example of a TV show that tackles a taboo subject with wit and compassion is Getting On, returning for a second short season 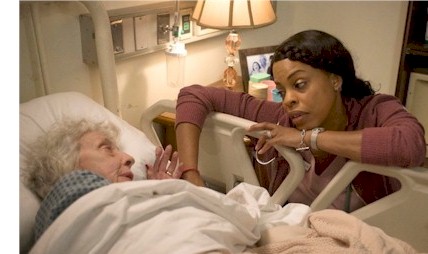 BEVERLY HILLS, Calif.–A terrific little series that snuck on and off HBO’s schedule last winter was Getting On. Based on a British series, the dark comedy looks at life in a geriactric wing of a Long Beach Hospital. The good news is that Getting On is coming back for a second season. Laurie Metcalf, Alex Bornstein