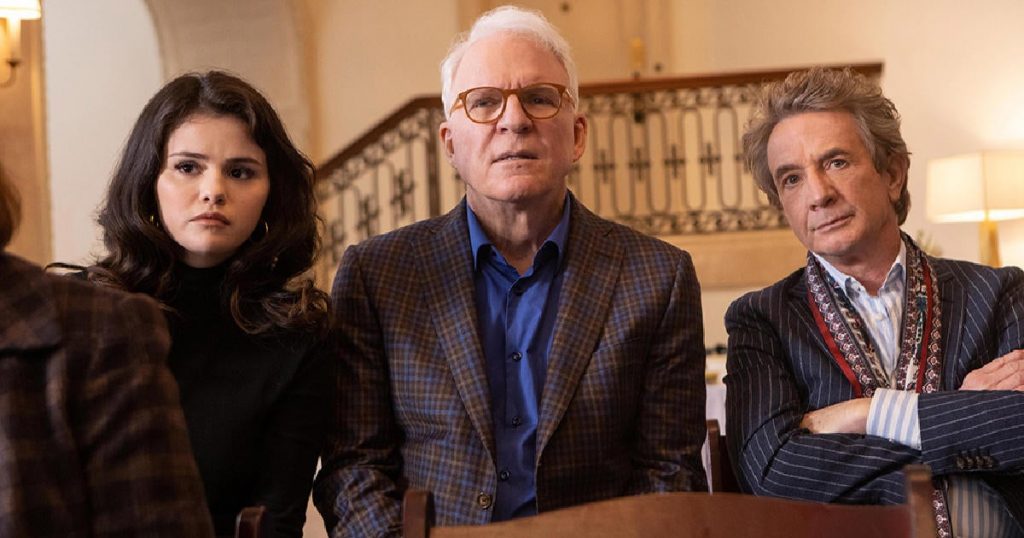 My current favourite TV show ends it’s second season tonight: Only Murders in the Building (Hulu and Disney+ in Canada). I’m thrilled a third season has already been ordered and hope it hurries back as fast as the second season did. Here at the Brampton bunker, we watch every episode twice. Not because we missed 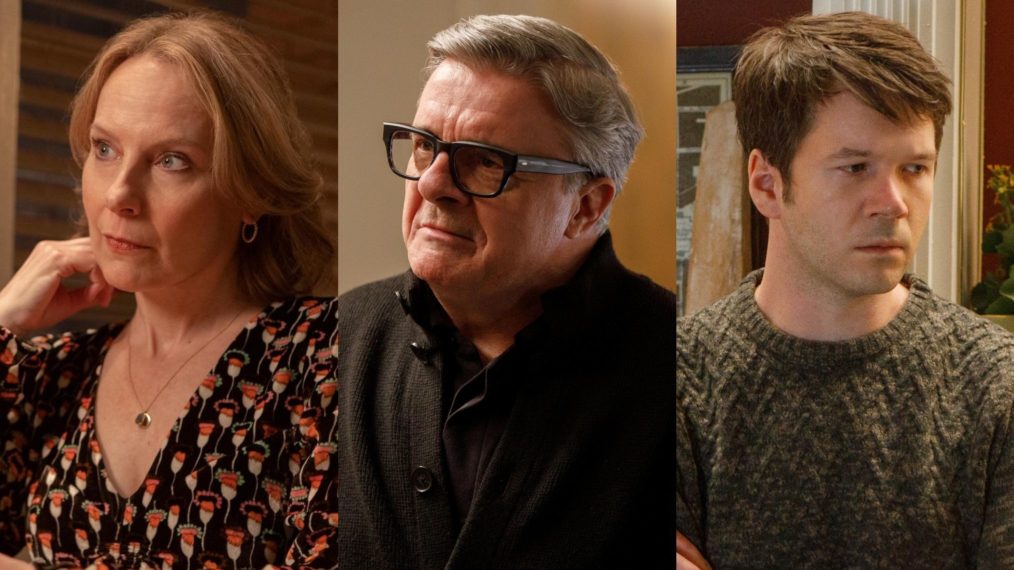 When it premiered late last summer, Only Murders in the Building quickly became the most watched comedy ever on the US streaming service Hulu. (It streams in Canada on Disney+’s Star platform.) No surprise then, that a second season of the clever murder-mystery-comedy, starring Steve Martin, Martin Short and Selina Gomez as crime-solving podcasters, was 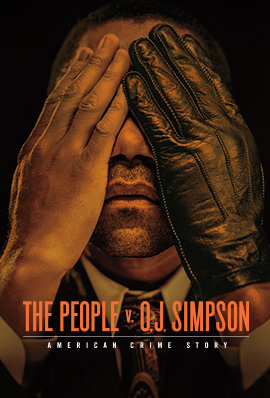 The best drama on television ends its season tonight and everybody already knows how it ends. American Crime Story: The People v. O.J. Simpson signs off with a 99-minute finale Tuesday starting at 10 p.m. ET. on FX and FX Canada. SPOILER ALERT: O.J. gets off. What makes this series so compelling isn’t the way