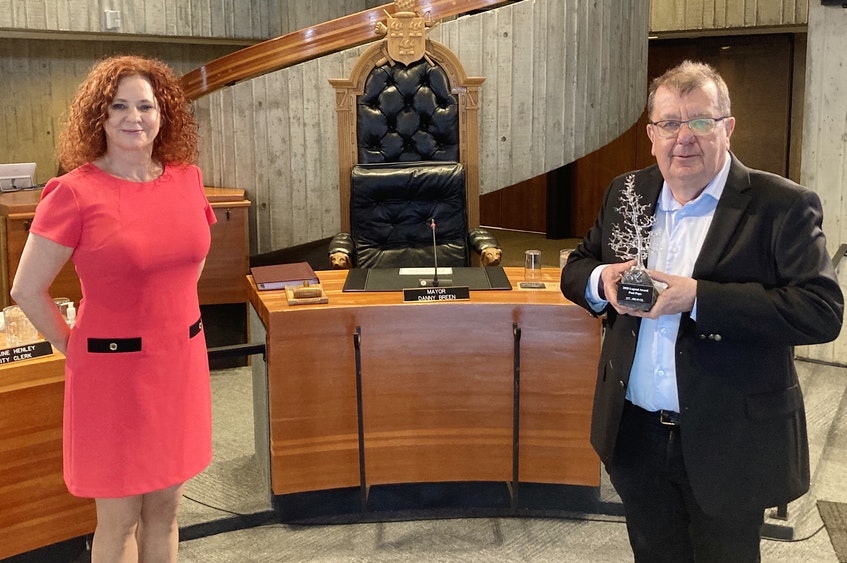 “People used to describe us as pot smoking hippies on welfare.” That was Paul Pope, the dean of Newfoundland TV and film production, describing his early days in an industry he helped create. I knew him for one day, but it was memorable, and he told me the secret to making Canadian television. That day 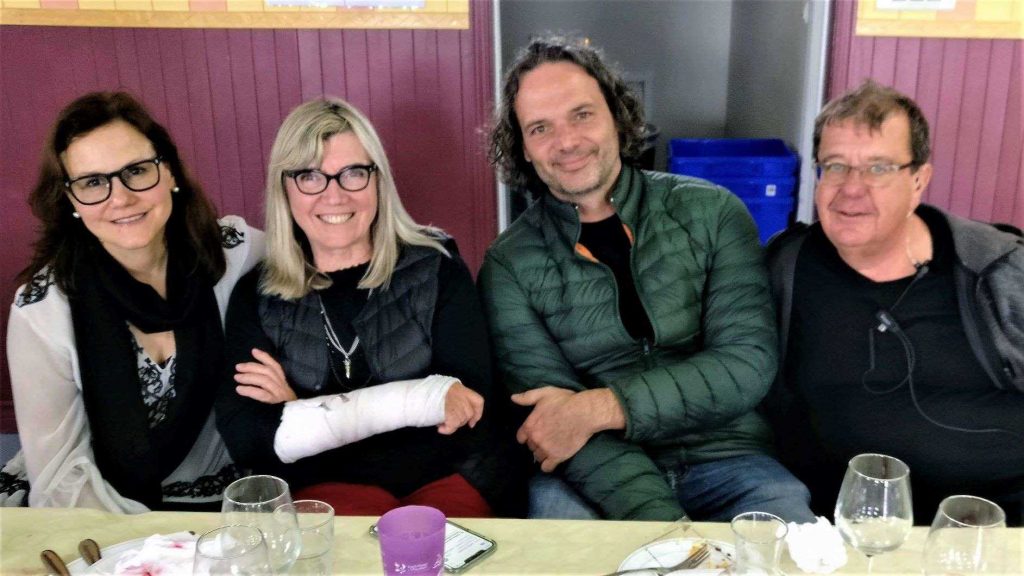 Tuesday night, France is going to the dogs. Dog, that is — Rex from Hudson & Rex — as the St. John’s-based, canine detective series travels off shore and into the Gulf of St. Lawrence to the French territory of the islands of Saint Pierre and Miquelon. Citytv airs the fall finale Tuesday at 8