CBC and star/executive producer Allan Hawco will jointly announce Thursday in Toronto that Republic of Doyle will shut down production at the end of the coming season. Hawco and cast members Kristin Pellerin, Lynda Boyd, Sean McGinley, Mark O’Brien and Martha Bernard are all in Toronto Thursday along with other network stars attending CBC’s 2014-15 Season Preview 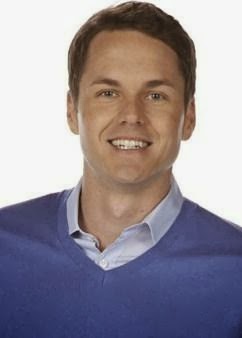 Canadians. They’re sneaking into TV shows again. Sunday, for the second week in a row, a Canuck was stealing scenes on Mad Men. That was JAG lead David James Elliott as David Wooster, Don Draper’s luncheon date near the beginning of the episode. Elliott was disguised behind those horn rims, unlike Neve Campbell, who was 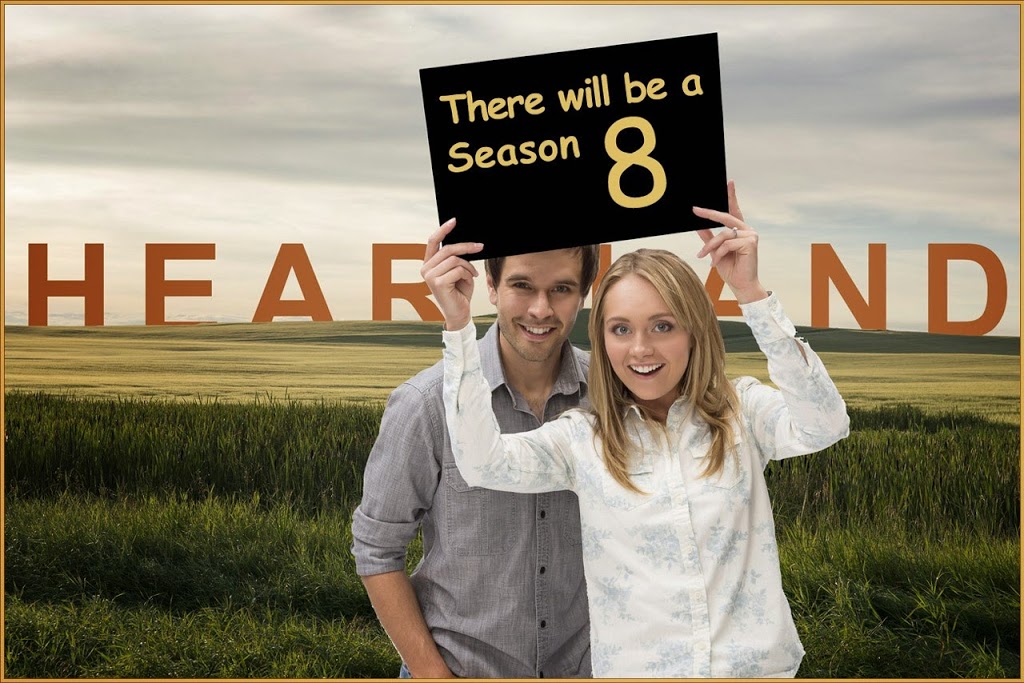 Graham Wardle and Amber Marshall get to stay in the Heartland CBC picked a Friday to quietly announce the shows it was picking up for the 2014-15 season. It was already known that Arctic Air, Cracked, George Stroumboulopoulos Tonight and The Ron James Show would not be back. Hockey Night in Canada will be back on 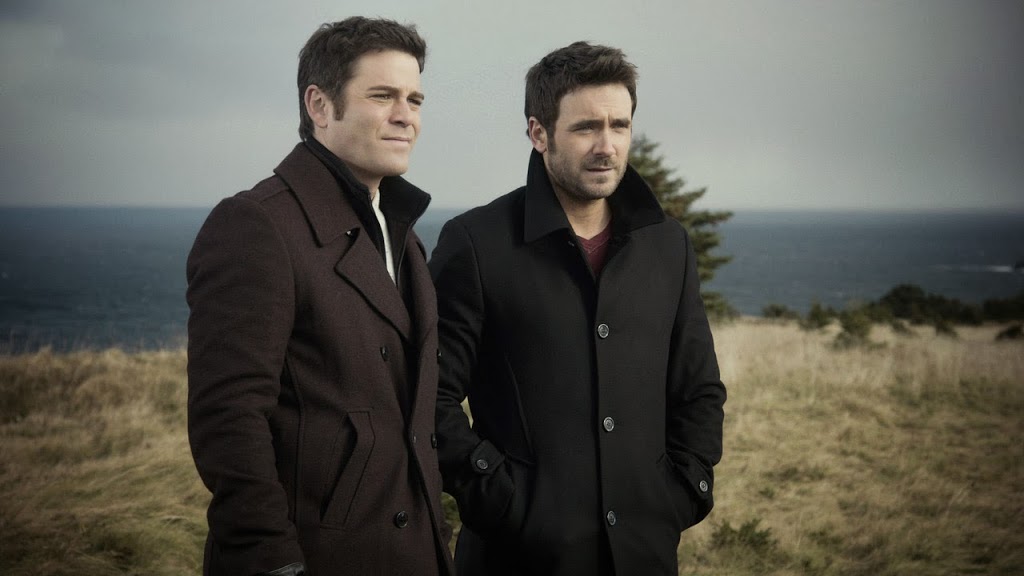 Murdoch and Doyle, one more time 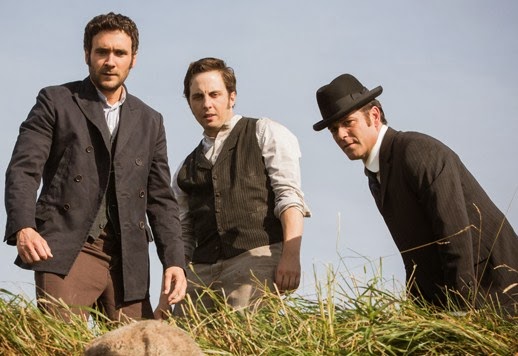 Jake Doyle–weathercaster? Allan Hawco, star, producer, writer and chief bottle washer on CBC’s Republic of Doyle added another line to his resume after stopping by the Weather Network this week. Hawco was rushed into service alongside regular weathercaster Chris Mei at the network’s Oakville, Ont., broadcast centre as a big storm was pounding Newfoundland. Check him out 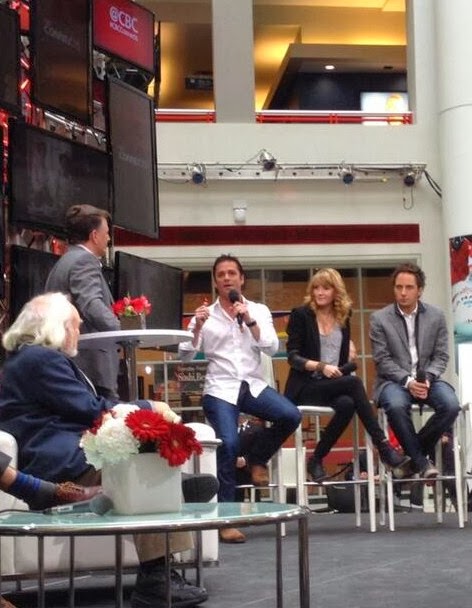 The Murdoch cast get advice from the Wealthy Barber Wednesday’s CBC Winter Launch at the downtown Toronto HQ may have been a toned down affair but it was still, for me, a bit of a blur. I think I talked with Yannick Bisson, Allan Hawco, Gerry Dee and several others. Everything happened so quickly I 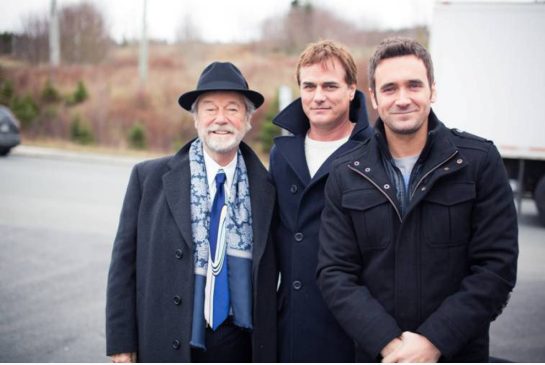 The Three Acting Amigos: Pinsent, Gross and Hawco The Republic of Doyle has been under siege all year. Moved to Sundays by budget battered CBC, they’ve had to dodge or battle the Oscars, the Grammys, the Screenies and the Super Bowl, not to mention the Walking Dead. This Sunday, their season finale goes up against