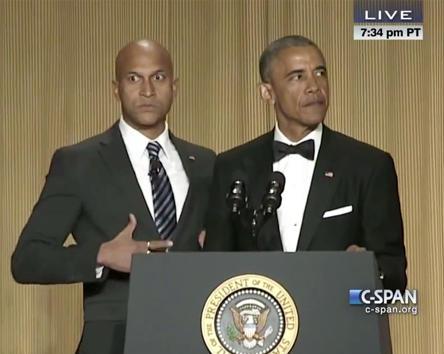 STUDIO CITY, Calif. – Donald Trump is promising jobs once he’s sworn in as president of the United States. One guy, however, is about to lose his job:  Keegan-Michael Key. Key spent several years playing President Barack Obama’s “Anger Translator,” Luther, opposite comedy partner Jordan Peele on Key & Peele. While Peele calmly played the 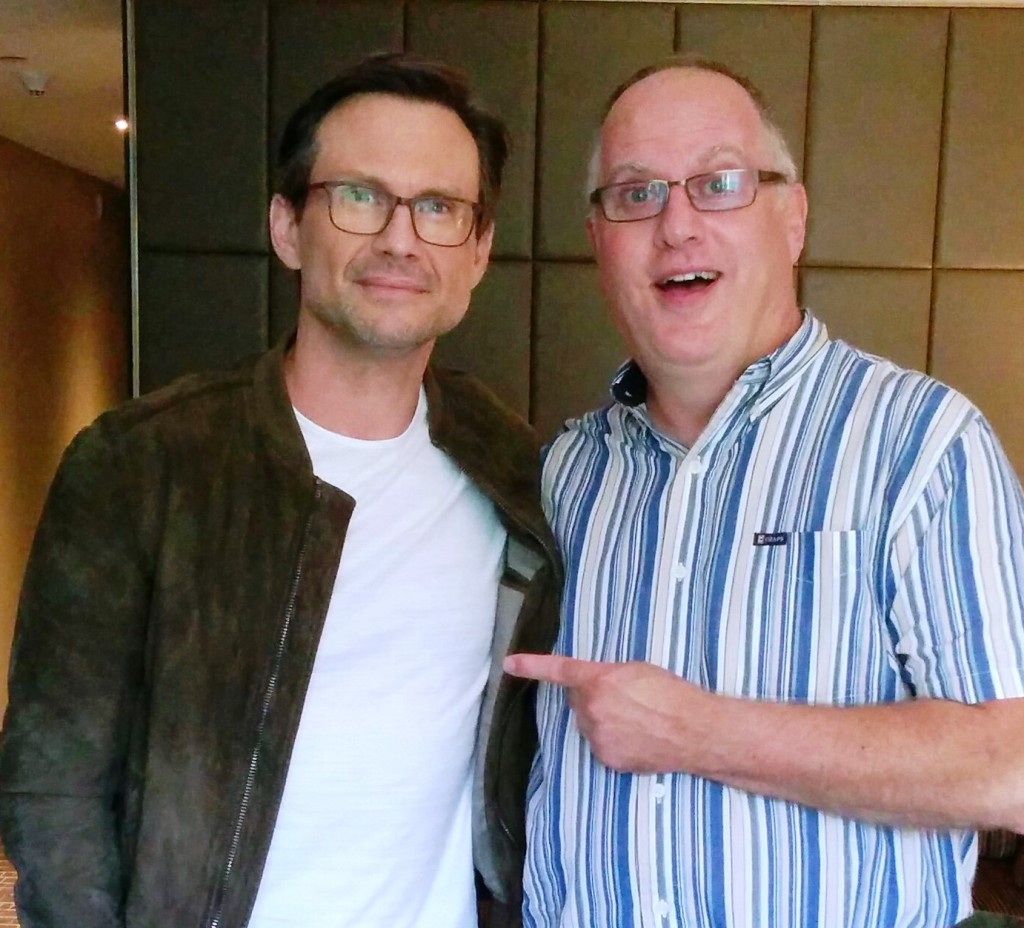 Christian Slater was in Toronto this week promoting the premiere of Mr. Robot in Canada. The cyber-punk thriller just concluded its first season summer run on USA Network, and launched in Canada on Showcase Friday Sept. 4. Shaw had Slater working the media in downtown Toronto Thursday, which is where I caught up with him. 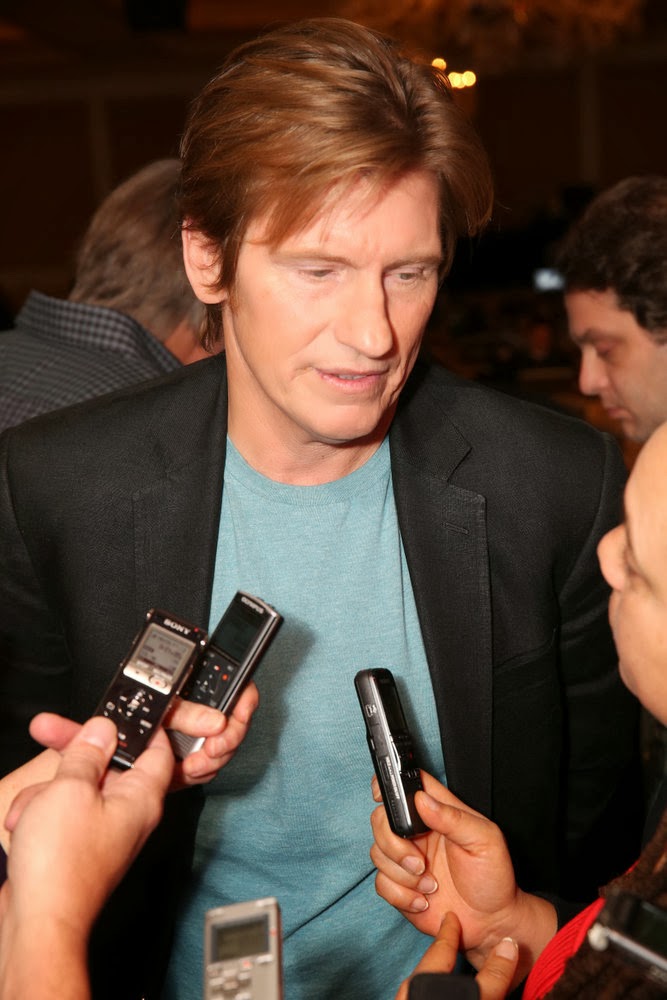 TCA wiseguy Denis Leary PASADENA, CA–“Now, how fucking bored are you guys?”Hello Denis Leary, and welcome back to press tour.The 56-year-old comedian and former Rescue Me star did his usual shtick, peppering his remarks with plenty of F-bombs.Leary can always be counted on for finding the nerve and hitting it. “How bad is it?  How 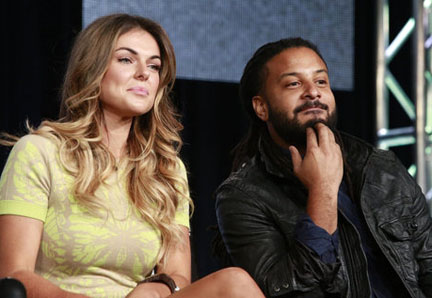 Swan and McLaren of Graceland Elvis has left the building. In fact, he was never in the building, or at least on the set, of Graceland. The series premieres Thursday night on Bravo and USA Network.Graceland is the name of a cool beach house in Malibu that is home to a gaggle of good looking 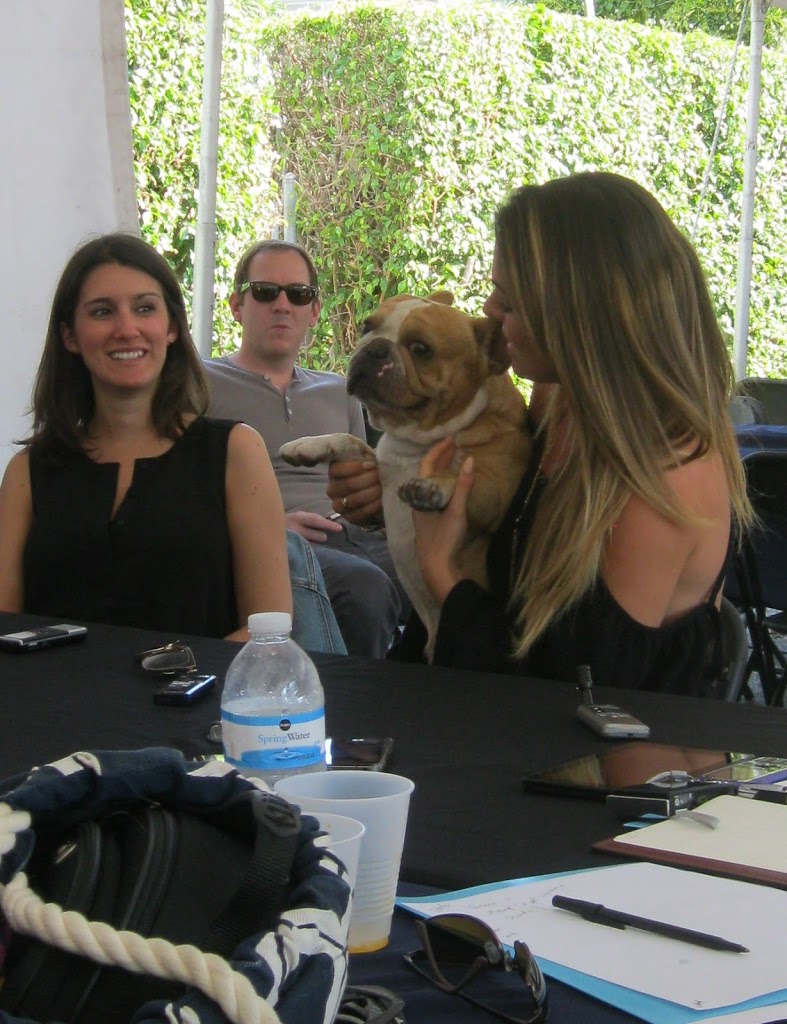 Serinda Swan (right) with adorable Elvis FT. LAUDERDALE, Fla.–Where am I?I find myself waking up and asking that question more often than not these days. Especially on this trip to Florida.I’m here to visit the set of Graceland, an upcoming USA network series picked up in Canada by Bravo. It’s about hunky, ripped, good looking 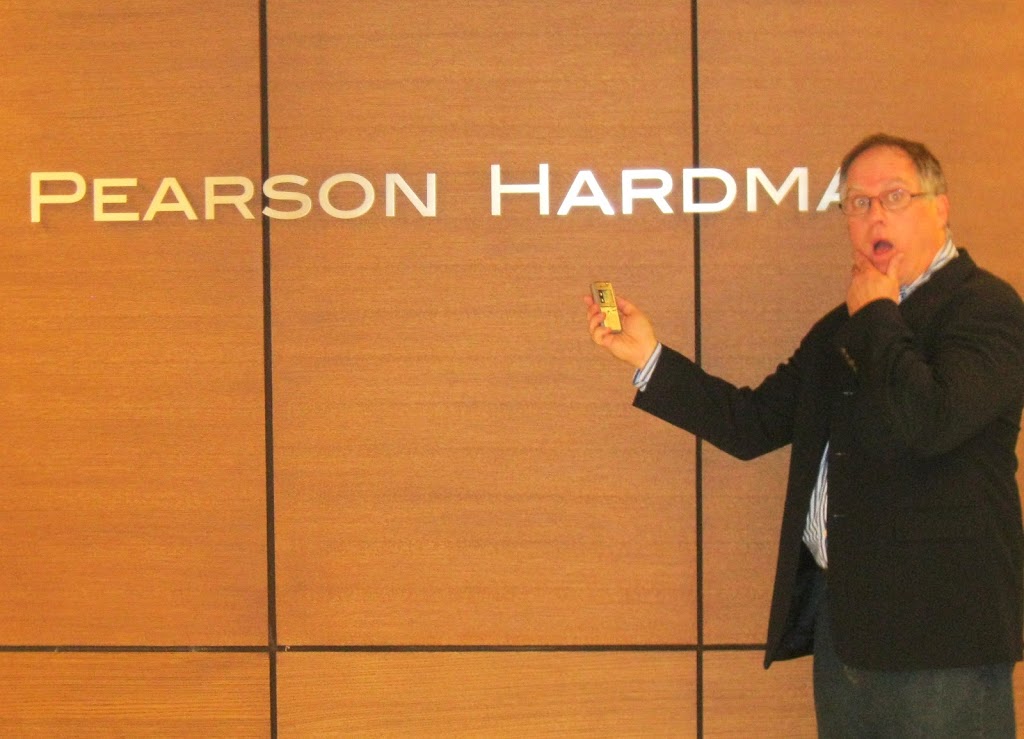 TONIGHT: Suits suits up for a second season

Visited the impressive and friendly set of the legal drama Suits last week in Toronto. The series returns for a second season tonight at 9 p.m. ET on Bravo in Canada and Thursdays at 10/9c on USA Network in the States.Suits shoots at the same former munitions factory in Downsview where Covert Affairs is lensed. By