Elvis has left the building. In fact, he was never in the building, or at least on the set, of Graceland. The series premieres Thursday night on Bravo and USA Network.
Graceland is the name of a cool beach house in Malibu that is home to a gaggle of good looking cops. Two of them are played by Canadians: Brandon Jay McLaren (Fallen Skies) is from Vancouver, as is co-star Serinda Swan (Breakout Kings). Daniel Sunjata (Rescue Me) and Broadway star Aaron Tveit (Catch Me If You Can) are also in the ensemble.
The joint is called Graceland because some drug kingpin who was a big fan of The King used to own the place.
The series is kinda Rookie Blue moves to Malibu.

USA and production studio Fox TV did not scrimp on the set, which I visited a few months ago down in Ft. Lauderdale, Fla. The DEA den is posh and inviting. Sure there are surf boards and throw rugs but the art on the walls is gallery level. The set also has an impressive kitchen and a beautiful Japanese garden.
Inside the house, “it’s very much about the characters, not necessarily the cases so much,” says McLaren, recently seen on “The Killing.” His custom agent is a little on the cranky side. Nobody’s allowed to touch his side of the fridge, for example. “Jake is very prickly,” he admits.
Beyond that tough exterior is a pussycat, however.
“He’s tough to get to know, but once you know him, he’ll be loyal to you forever.”

As often happens, swamped in the middle of a hectic Canadian Upfront Week, I haven’t had a chance to check out tonight’s first episode. So I don’t know if Elvis would shoot up his screen at the sight of it or not.  I’m typing this next to TVGuide.ca editor Amber Dowling, however, and she’s seen it and loves it, so there’s one thumb up.
I wrote more about this last week for The Canadian Press, you can read the full story here. 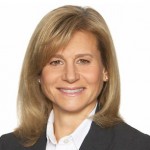 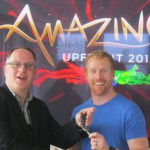 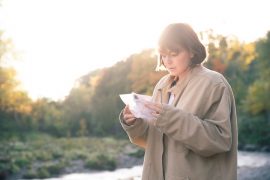 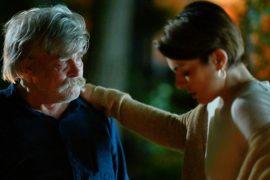 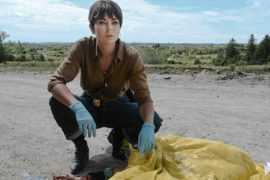